Smartphone manufacturers have been trying for several years to include superior fast-charging technology into their smartphones. Infinix, a Chinese phone manufacturer, is now said to be working on a smartphone with a staggering 160W fast charging ability.

Infinix is a Hong Kong-based company that sells smartphones in regions of Europe and Asia. The Infinix Note 10-series was just announced with large 5000mAh batteries and 18W fast-charging capabilities.

However, according to a new XDA Developers report, the business is planning to introduce a low-cost smartphone with 160W fast-charging compatibility.

According to the claim, XDA obtained an exclusive photograph of a 160W “Ultra Flash Charge” adapter with the Infinix trademark. This suggests that the corporation is working on a smartphone that will use the charging brick in the future.

There is currently no additional information available other than the image of the charging brick.

For comparison, the Black Shark 4, which was unveiled earlier this year, has 120W rapid charging. It can charge the device’s 4500mAh battery completely in less than 15 minutes.

As a result, we may anticipate the 160W Ultra Flash Charge adaptor to fully charge the upcoming Infinix smartphone in less than 10 minutes, which is insane!

Xiaomi & Oppo Sees A Strong Growth In Western Parts Of... 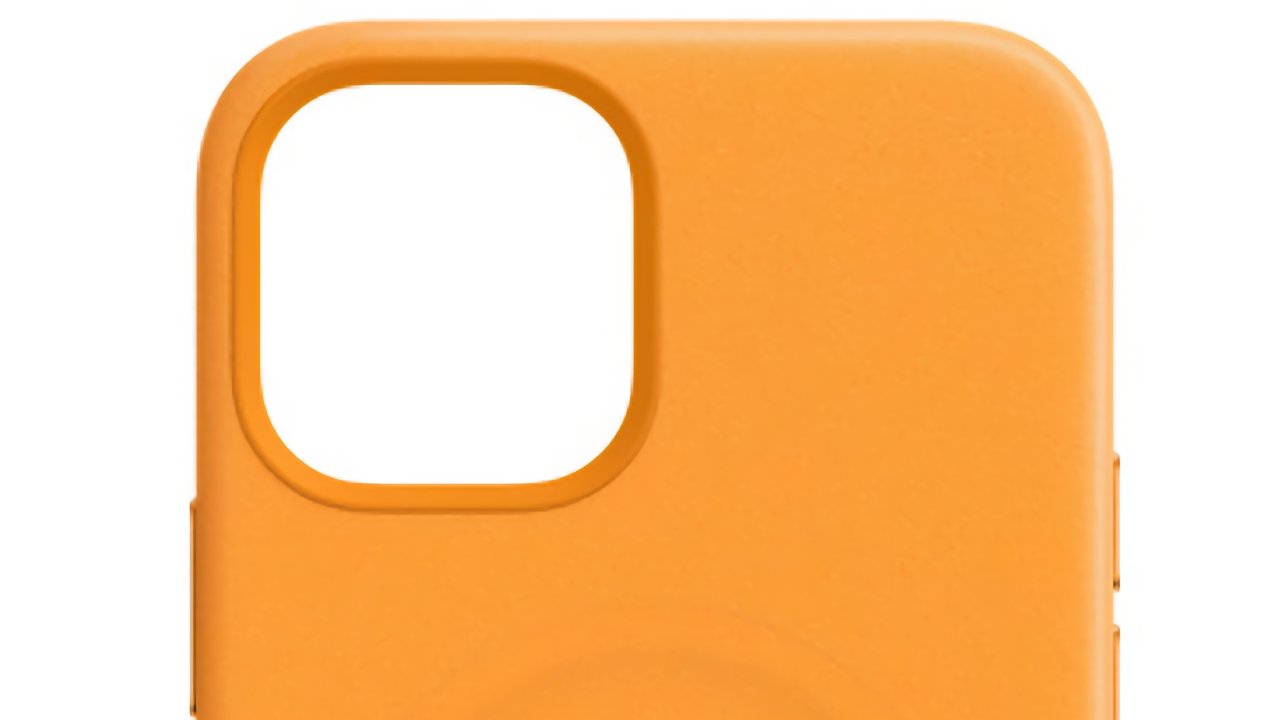 Apple examining use of knitted fabric for iPhone cases – like...