According to a recent survey, Chinese smartphone brands such as Xiaomi and Oppo saw substantial growth in Western Europe in the first quarter of this year, while Huawei saw a decline.

According to a new tweet from Canalys, Chinese smartphone manufacturers performed well in the area in Q1 2021. The tweet also included an illustration depicting various vendors’ market shares as well as their year-over-year rise.

Looking at this graph, it’s clear that Samsung dominates the industry, with a 43 percent share, led by Apple with a 24 percent share. The list was rounded out by Xiaomi, Oppo, and Huawei.

Although Xiaomi and Oppo have a lower market share than Samsung and Apple, with 15% and 4%, respectively, both brands have experienced rapid growth in the region.

Samsung and Apple both grew by 49 percent and 28 percent, respectively, while Xiaomi grew by 89 percent and Oppo grew by a staggering 193 percent. Huawei was last on the list, with just 3% market share, but this was attributed to a major decline of 80% in the country, while the other brands performed well.

The numerous US sanctions that overwhelmed Huawei’s supply chain and seriously hampered its smartphone activities globally are most likely to blame for the company’s decline.

As a result, competitors such as Oppo have tried to fill the void left by Huawei. According to Canalys, Apple had a good quarter thanks to its larger iPhone 12 smartphones. 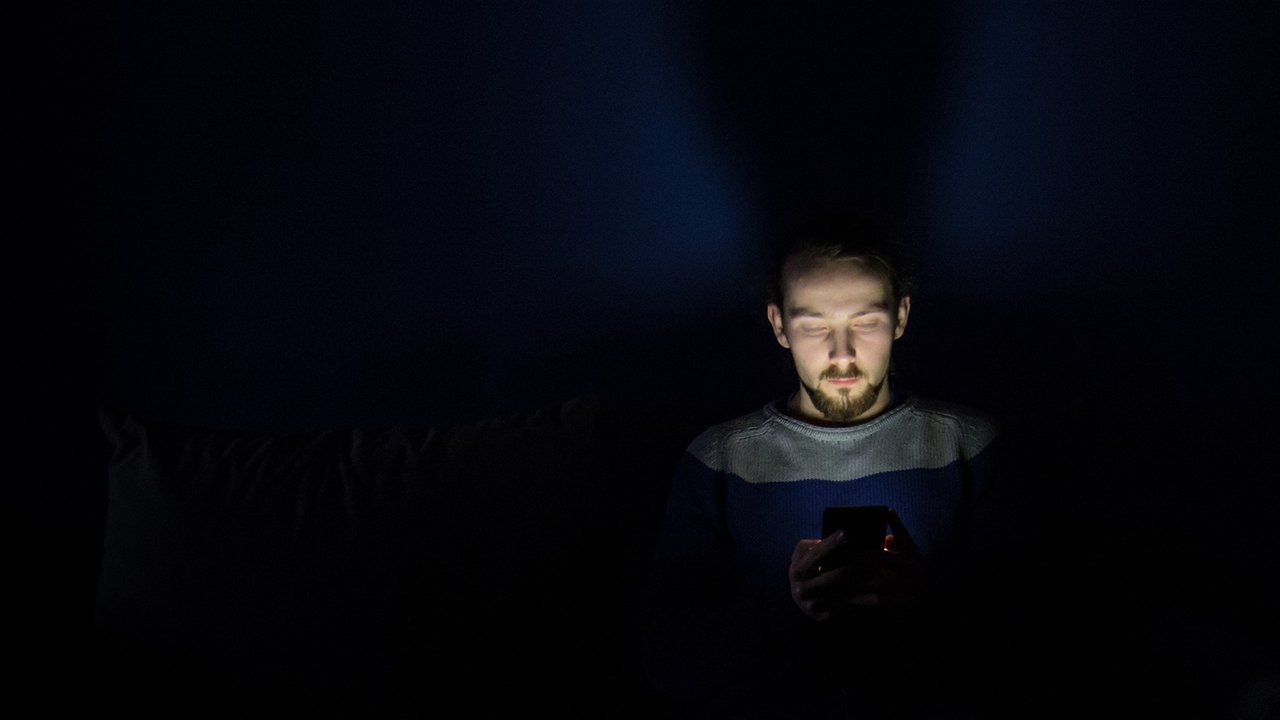 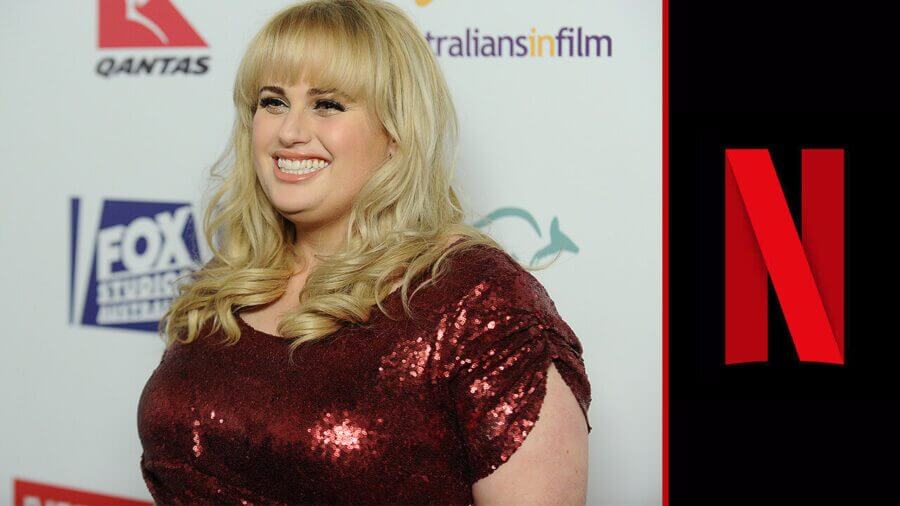