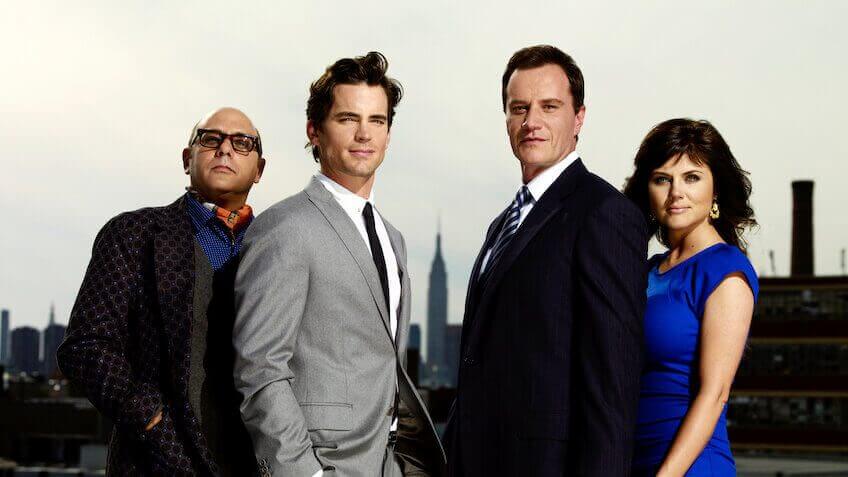 White Collar is set to leave the last remaining Netflix region having departed in the US and other regions before now. Netflix UK will see the removal of all 6 seasons of White Collar on July 1st, 2021.

First airing all the way back in 2009, the USA Network series eventually went onto run for 81 episodes on the network. It came from Jeff Eastin who later went onto produce Graceland for USA Network too.

White Collar told the story of a white collar criminal who temporarily hangs up his criminal boots and begins helping the FBI hunt down other criminals from his previous life. Matt Bomer was the headline cast member but starred alongside Tim DeKay, Willie Garson, Tiffani Thiessen, Sharif Atkins and Marsha Thomason.

In recent years a revival has been teased with talks apparently ongoing to bring the show back.

In the US, the show had been streaming in one way or another since 2011 however, a few years after the final season, the show did depart in October 2018.

The series has also been on Netflix UK for a large period of time with one source stating that it’s been available in some form since 2013 which is only a year after Netflix even arrived in the United Kingdom.

As we mentioned, the series is set to depart on July 1st, 2021 but on Netflix itself they now list removal dates the day before they’re scheduled to depart meaning the last day you have to watch White Collar is June 30th.

Where will White Collar stream next in the United Kingdom?

20th Television’s content slate in the UK has mostly been heading over to Disney+ as of late. Specifically, it’s been made available via the new Star title on the Disney+ service. That’s where we expect White Collar to eventually land however, it’s not currently listed or been announced for July 2021 just yet.

Will you miss White Collar when it leaves Netflix UK? Let us know in the comments down below.

‘The Gray Man’ Netflix Movie: Filming Updates & What We Know So Far 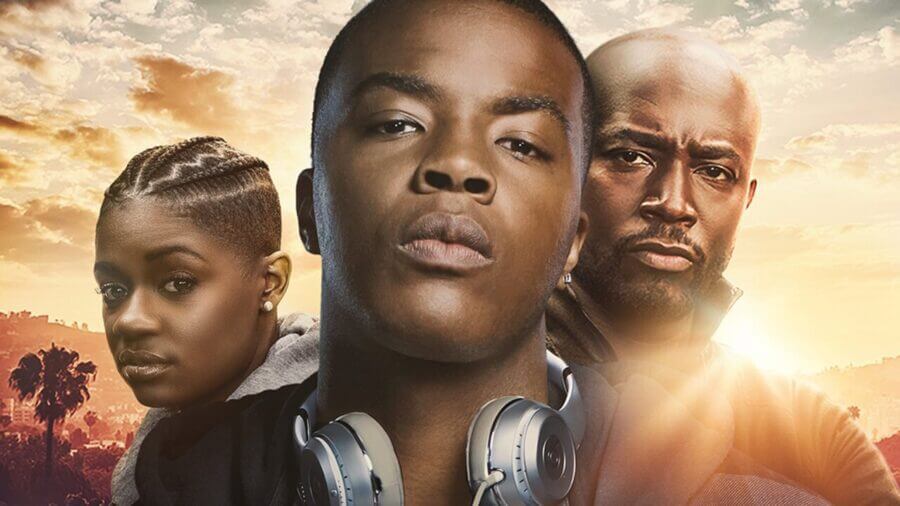 When will ‘All American’ Season 3 be on Netflix?

Tweaks And Cydia Substrate Are Now Working On iOS 12, Jailbreak...