Hi, guys welcome back we have got the final iPhone X including iPhone 8 And 8 Plus, While iPhone 8 And 8 Plus are certainly not a new Phone but just with Minor Upgrades in The Processor and the Glass Back (just to include the wireless charging).

We Think that the iPhone X is a much better option and is completely a different device in terms of looks from its predecessor or the iPhone 8 and 8 plus.

Yesterday I was watching the key note and I was looking for new features which are not there in android or which I haven’t heard of, Which I haven’t used of. So, Honestly, I did not found any Much new cool features.

But Surely, it does come with some of its extended features like unique Face ID, a New 4K camera which can record videos up to 60fps (yes, in 4K too).

So Let’s Talk About and Compare some of the same features with the Android, For What are the Top 10 Features That Are There in The iPhone X or 8/8+ that you can see that are Actually Apple took it from the Android, they improve it and they were given to you.

One of the best features I would say that iPhone X has is the Face ID, Now this you can say that is a much advance include a version of Android Face Recognition. While it does the same thing, But Apple Has Embedded A dedicated Sensor and A dedicated camera, and a dedicated hardware (apple a11 bionic chip) which takes 30,000 dot projector and you can see that it creatures a virtual 3D image in the real life (which is invisible) it just scans and compares your recognized Face ID. So Basically apple has taken it Tech from Android Facial recognization and they have just improved it.

iPhone X is the first iPhone which has this OLED display Panel. Comparing the Same in the Android The Galaxy Note Was the first Samsung Device to bring the OLED panel Years Back. Certainly, Apple is too late in bringing the OLED technology to its iPhone.

Another Big Change in the iPhone this time is the Storage, Now it’s coming with 256GB of storage. and Again this is not New for the Android Samsung has this feature Already with the Galaxy Note 8 (with the expansion of 256GB via MicroSD card)

Finally, we have the Wireless charging on All the new Variants iPhone 8/8+ and the iPhone X. So again this is not a new feature for the Android, The Windows Phone Nokia Lumia 1020 has this feature long ago 3 to 4 years back and Android Also has this feature.

In the keynote, Apple did not mention anything about the improvement in Water Resistance Rating, but if you go and just check on the Apple Website you will know that the iPhone 8/8+ and the iPhone X are still IP67, while this feature may not be new for the Apple but Android Has This Feature even before the iPhone 7.

The iPhone 8/8+ and the iPhone X comes with Bluetooth 5.0 while this feature may be new for Apple But Android has it Already months Before With the Samsung Galaxy S8

Gestures are a very old feature on the Android, even the most of the Android Launchers has it. On iPhone is used to go to the Home screen Or Switch Between Apps.

Speaking of one the cool feature in the iPhone 8/8+ or the iPhone X is the Portrait lighting in which while taking the shot you can Control the lighting and give a cinematic effect or a theater effect or you can just blur the background. While this thing is not a new Thing in the iPhone, The Samsung Galaxy Note 8 has this feature even in a much-improved way in the form of called as a live focus where you can even before taking a photo or after taking a photo you can control the blur in the background.

iPhone X Also brings one of the small features called the double tap to wake or simply tap to wake, it won’t unlock your phone but you can see the lock screen notifications and all the stuff’s like date, time etc. But this thing is a very old feature as the old windows handsets already have it years ago and now cheap handsets like Motorola, Xiaomi has it too. 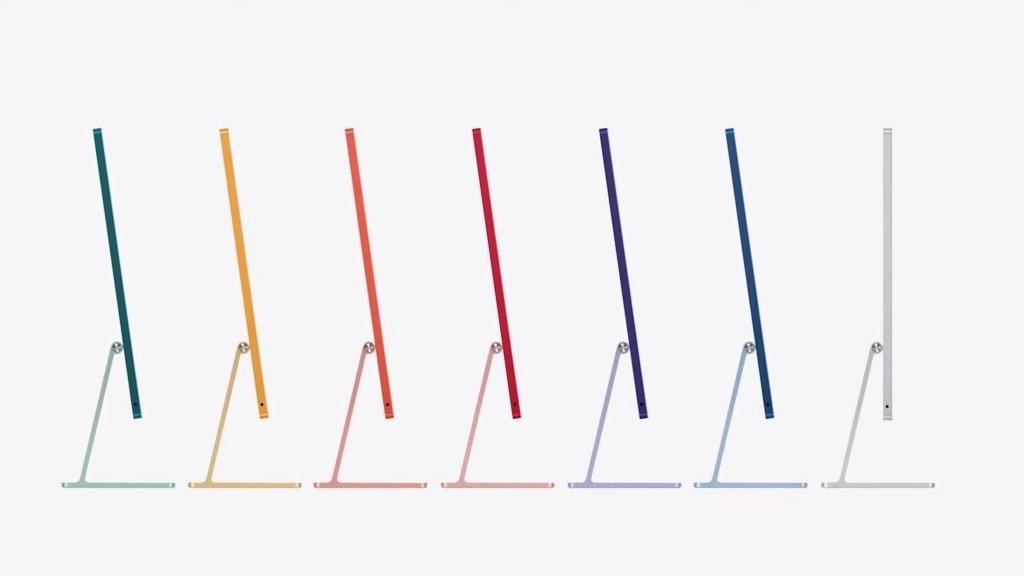 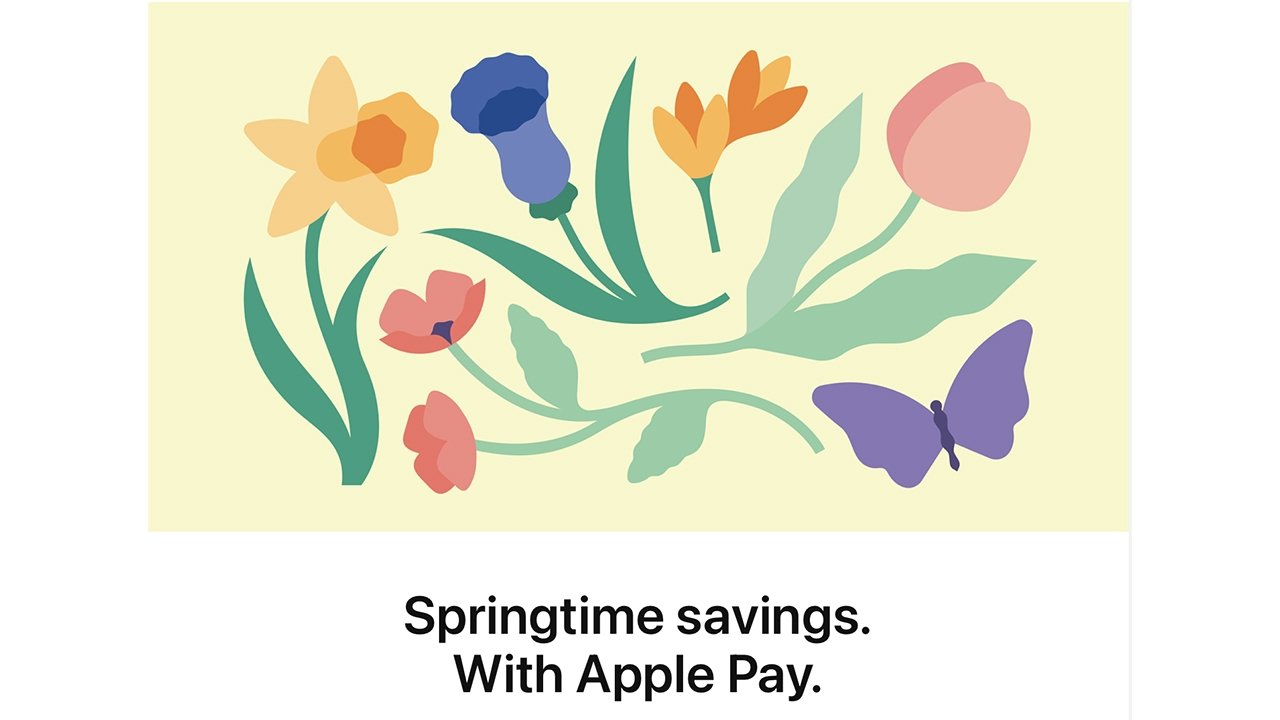 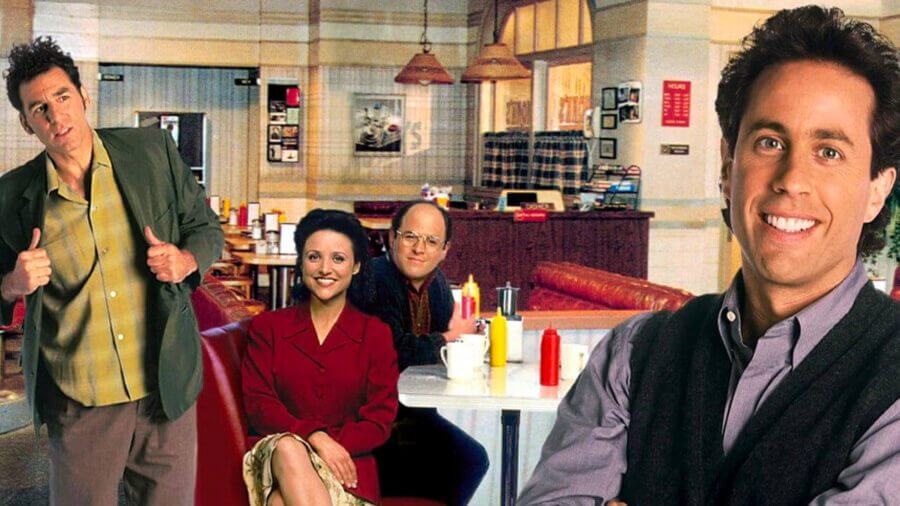 When will ‘Seinfeld’ be on Netflix? – What’s on Netflix