Earlier this week, Xiaomi’s Redmi sub-brand unveiled its first gaming smartphone in China, dubbed the K40 Gaming Edition. While Redmi hasn’t confirmed any plans of launching the phone in markets outside of China, Xiaomi leaker kacskrz has found evidence that suggests the K40 Gaming Edition could be rebranded as the POCO F3 GT for the Indian market.

Xiaomi’s vanilla Redmi K40, which made its debut alongside the Redmi K40 Pro and K40 Pro+ in China in February, was launched as the POCO F3 in global markets last month to challenge the best Android phones in the value flagship segment. Similar to the POCO F3, the upcoming F3 GT is likely to come with a few design tweaks to differentiate it from the Redmi K40 Gaming Edition. The hardware, on the other hand, is unlikely to be any different.


These are the best Xiaomi phones you can buy in 2021


Xiaomi is the brand to beat in the value segment, and it offers excellent phones ranging from $100 entry-level options all the way to $700 flagships. These are the best Xiaomi phones you can buy in 2021. 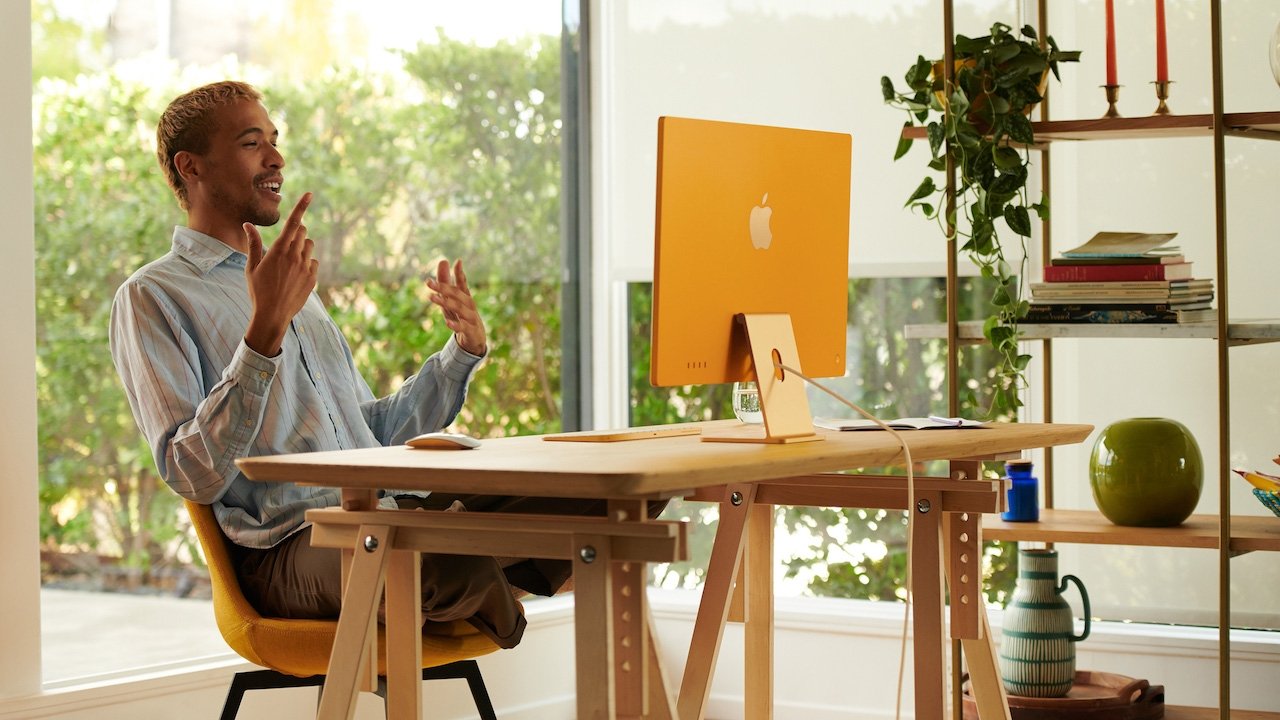 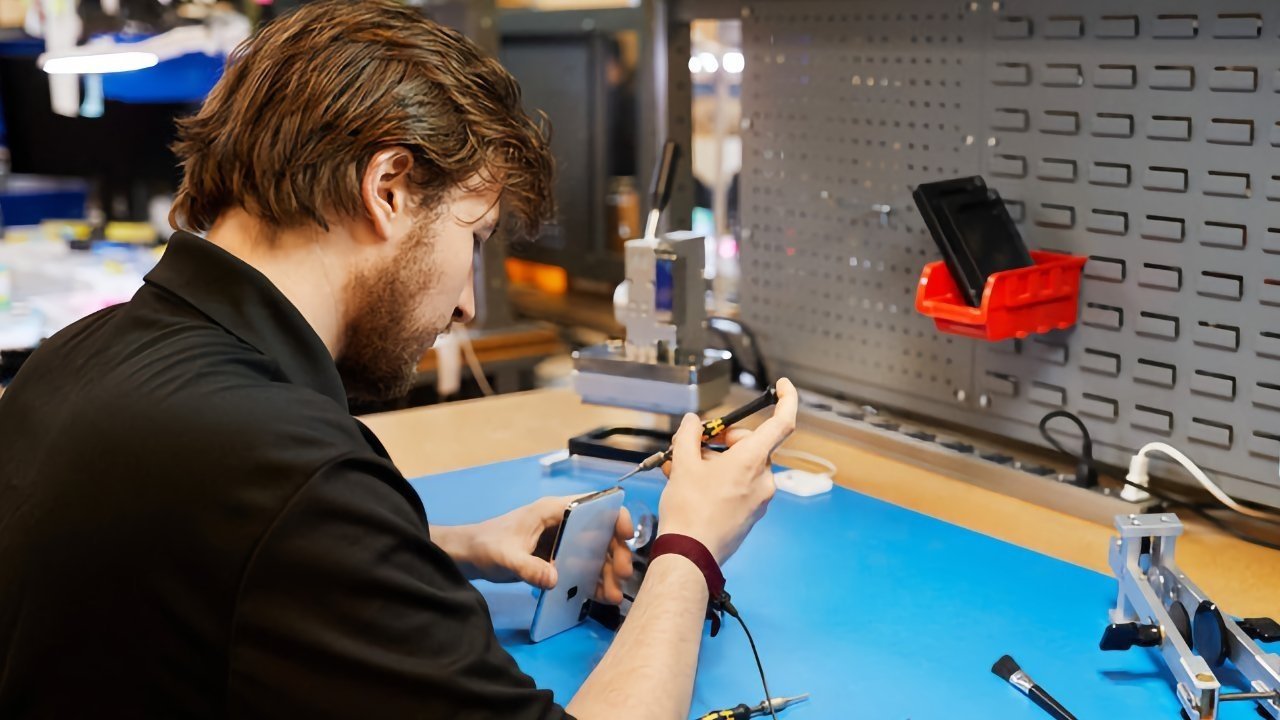