You have to see how we like iOS 11! With its excessive consumption of the battery, its lags, its particular way to disable Wi-Fi and Bluetooth but then not, errors in receiving mail, the failure of the calculator that returned impossible results, keyboard bugs that wrote letters that we did not want … If even WhatsApp notifications go wrong with iOS 11!

Also Read: How To Solve iOS 11.1 bug that does not let you write the letter “i”

Let’s see, it is true that iOS 11 has very good things, especially the customization of the control center, screen recording and everything that can be done with the iPad thanks to the new and polished multitasking. But it is one of the operating systems for iPhone and iPad with more failures that are remembered.

But iOS 11 is a nest of bugs, some are desperate and other fun, as the case we tell you today. We have discovered it on reddit and it would affect iOS 11.1.2, so if you are one of the lucky ones, run to the photo section to do the infinite zoom test.

As you know, when we are on a photo, we simply have to make a gesture with two fingers that resemble a pinch enough to zoom and zoom out or zoom in on the image and appreciate details. But normally this zoom has a logical and normal limit. Well with iOS 11.1.2 it is not like that, allowing us to approach it to infinity. Do you not believe it? Well, watch the reddit video

Of course, it can be said that it is one of the few iOS 11 bugs that we find funny. In any case, as you know, Apple usually releases patches that are correcting the failures over time. Thus, with iOS 11.1, the autonomy of our battery returned more or less to normal. 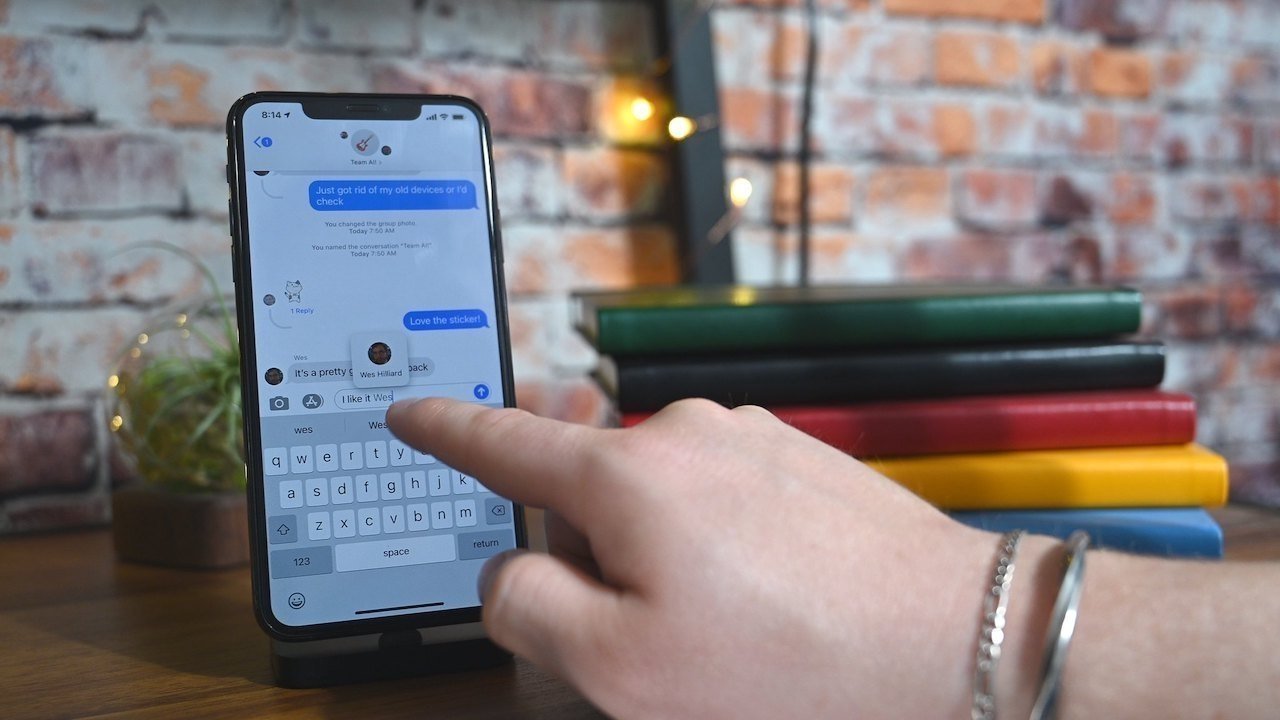