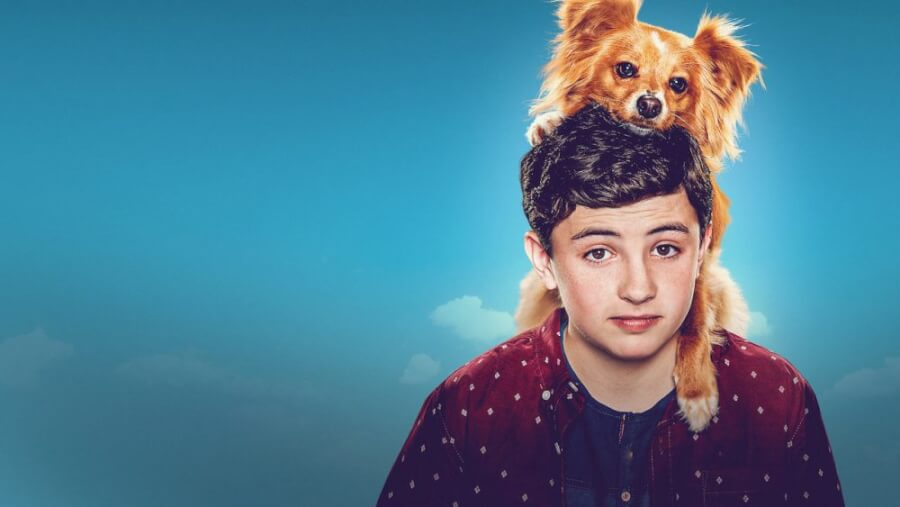 One of the debut series of 2020 that flew under the radar was The Healing Power of Dude. Now well over a year and a half later, we’re still yet to officially hear about the show’s future. Has it quietly been canceled? It seems likely.

Arriving on January 20th, the live-action kids series was one of the first debut series of 2020.

The series followed a young boy called Noah (played by Jace Chapman) who suffers from social anxiety disorder and gets an emotional support dog to get him through it. The series championed various disability issues across its 8 episodes on Netflix.

Has Netflix renewed The Healing Power of Dude?

Official Netflix renewal status: Pending but expected to have been ghost canceled.

As of September 2021, we’ve had absolutely nothing regarding the show’s future. Given the length of time, it’s almost certainly the case that we won’t be getting a second season. The show debuted just before the pandemic, so they were likely pushed back if there were plans for filming a second season. In addition, what little evidence we have suggests the show didn’t make much of an impact.

There are many shows that we like to refer to as “ghost canceled”. This effectively means that Netflix never announces the show’s fate. The ultimate result here is that the show is canceled under the radar and we, the general public, never get to hear about it officially.

A few months after the show came out, the series’s creators appeared on a podcast talking about the prospects of a season 2. They reiterated what we said above by saying, “The more people who watch and complete the series, the better chances that there will be a season 2.”.

It’s tough to see how well the show performed on Netflix.

The Netflix top 10s weren’t introduced until a few months after the show debuted. IMDb and YouTube are good (albeit very imperfect) ways of measuring popularity, and sadly, The Healing Powers of Dude doesn’t look like it broke through. There are just over 700 reviews on IMDb and peaked on the IMDb MovieMeter at position 541. The show is in position 21,000 as of September 2021.

The show did get some recognition later in 2020, however. It scooped a Daytime Emmy for outstanding casting for a live-action children’s program.

The #DaytimeEmmys Award for Outstanding Casting for a Live-Action Children’s Program goes to @netflix The Healing Powers of Dude. pic.twitter.com/ouISvZpwBP

So will we ever get official confirmation of the show being canceled? It’s unlikely that when a show is “ghost canceled,” the show’s stars and creators are likely under NDA’s, and only Netflix themselves can announce the show’s fate; however, it seems incredibly unlikely with all this time passed.

We do have some good news. Yulin Kuang, who served as one of the writers on the show, is working on a new Netflix romance movie called I Believe In A Thing Called Love.

The Healing Power of Dude is one of several Netflix shows with futures still pending but likely canceled. Others include Medical Police and Sneakerheads.

Would you have liked to have seen a second season of The Healing Power of Dude? Let us know in the comments.