First-quarter earnings for T-Mobile have been released, which show that the company continues to grow as it adds more than 1.4 million subscribers to the network, including nearly 800,000 new post-paid customers. The company also managed a year-over-year increase in revenue of $19.8 billion, which was higher than analysts expected.

T-Mobile’s successful quarter was partly attributed to stimulus checks that were rolled out to many Americans last quarter, putting more money into the economy and allowing more people to spend money. It also credited the growth to the rollout of the Magenta Max 5G plan, which gives customers truly unlimited 5G data.

On the 5G front, T-Mobile continues to praise itself as the best 5G network thanks to Ultra Capacity 5G, which is built from Sprint’s mid-band spectrum. This allows T-Mobile’s 5G network to easily reach more users, as many as 140 million, while providing average data speeds of 300mbps with peaks of up to 1Gbps.

As arguably one of the best wireless carriers in the U.S., T-Mobile has been focused on further merging Sprint’s network with its own to increase its 5G capacity. Part of that work involves bringing customer’s over from Sprint’s legacy network so it can refarm the spectrum and shut down the legacy CDMA network. T-Mobile reported that it had moved 50% of Sprint’s traffic over to its own network, along with 20% of Sprint’s customers.

T-Mobile also reported that its net income remained flat “as higher revenues were offset by expense increases as a result of the Sprint Merger, including Merger-related costs.” One analyst highlighted that despite T-Mobile’s high post-paid ads, service revenue did not grow as much as competitors like Verizon, which actually lost nearly 200,000 subscribers:

It’s not too surprising that T-Mobile has fallen behind in terms of wireless revenue. The company has been fairly aggressive with its plans and promotions, offering free lines and discounts on devices like the OnePlus 9 Pro and Samsung Galaxy S21. Still, T-Mobile noted in its earnings call that free line additions only account for a small percentage of its total gross activations.

Meanwhile, the company expects more growth in Q2 as states continue to reopen and more people return to work.


These are the best games available on the Oculus Quest 2


Oculus Quest 2 games are enhanced with the latest graphics and let you enjoy VR experiences untethered. But Oculus Store games can get expensive, so you don’t want to waste your money. Here are the best games available in your favorite genres. 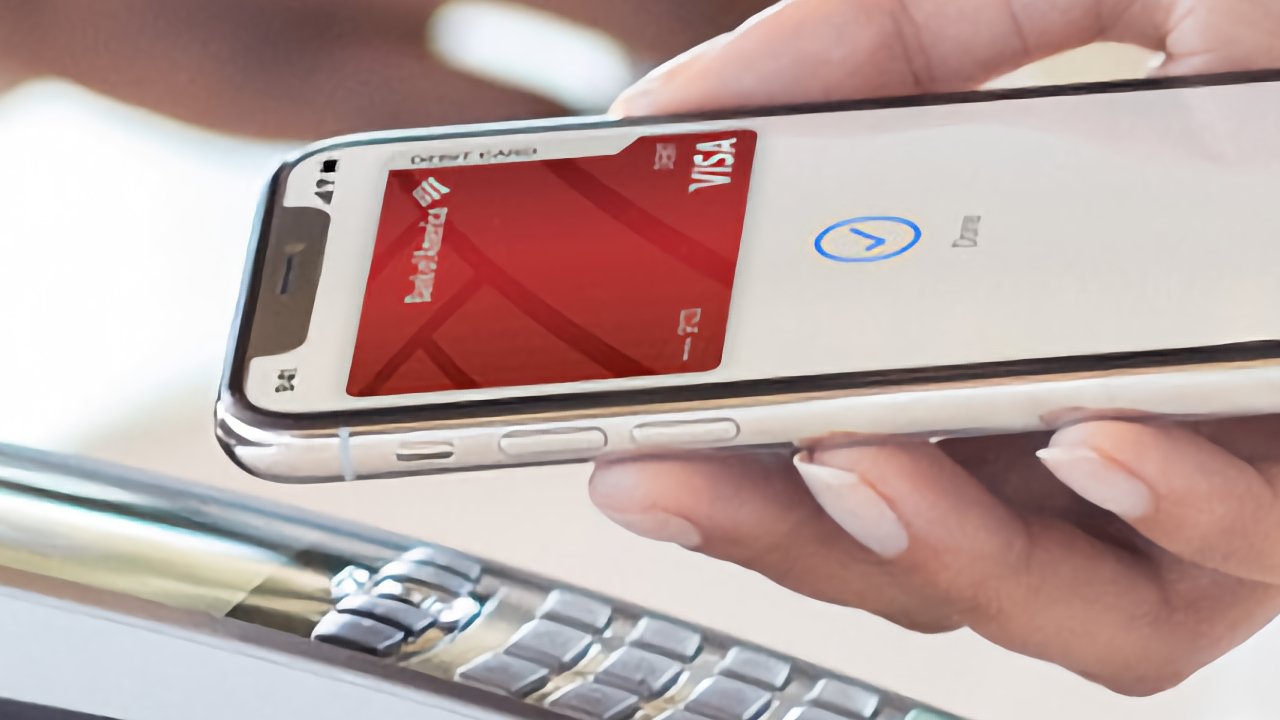 How to Overcome the Fear of Speaking a Foreign Language