We recently saw a few leaked photographs of Samsung’s impending foldable ahead of its possible introduction in the coming weeks. The smartphone, dubbed the Galaxy Z Fold 3, will be the successor to the Galaxy Z Fold 2, which was released last year. According to a new tip, the gadget will incorporate an under-display selfie camera.

Weinbach recently claimed in a tweet that the Galaxy Z Fold 3 “features an under-display camera.” Check out his tweet, which is posted below.

Can confirm: Fold 3 has an under display camera

This confirms prior speculations of a Z Fold 3 featuring an under-display camera. According to prior rumours, Samsung Display, the Korean conglomerate’s display business, has created a specific display panel that can handle the new technology, which debuted commercially with the introduction of the ZTE Axon 20 5G late last year.

According to reports, the new display would have bigger gaps between pixels to let more light to enter through. The larger gaps between pixels, on the other hand, may cause some distortion in image quality. As a result, the unique display technology will be employed just in the selfie camera region at the top, with the remainder of the display being conventional.

Furthermore, a recent tweet from Ice Universe reveals that the under-display camera would have great light transmittance, providing image quality comparable to that of conventional cameras.

Although the light transmittance is high, which is close to the experience of ordinary cameras, its UPC appearance is not perfect.
It looks like mosaic.
You should know which phone I'm talking about.

The under-display camera module will apparently be supplied by Samsung LSI, and the Galaxy Z Fold 3 will be available in the third quarter of 2021. As a result, we may anticipate an all-screen design with a nearly 100 percent screen-to-body ratio. 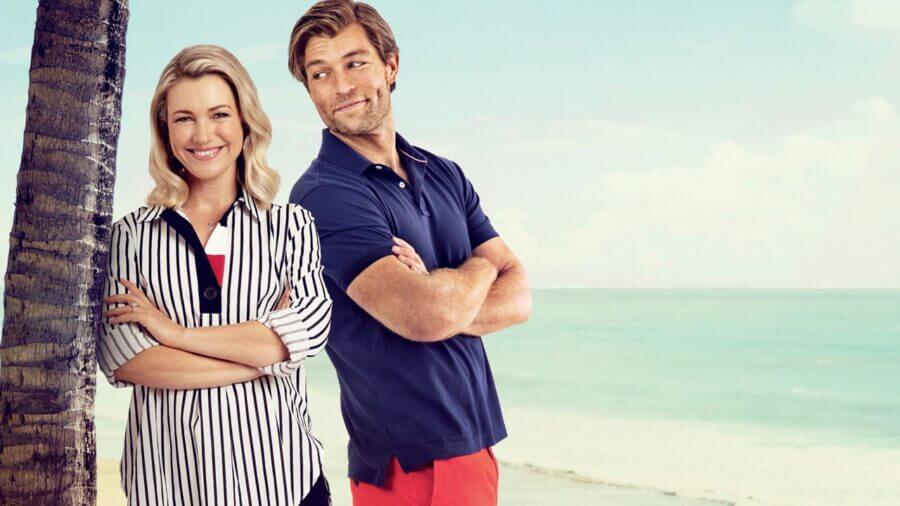 ‘This Little Love of Mine’ Making SVOD Debut on Netflix in...

Strange Indeed a Fancast for The Stand: 02  “Chapter Two: The...