Xiaomi will now reportedly launch the RedmiBook and Mi-branded laptops in India soon. The devices were to be launched in India, and Mi earlier this year even trademarked the RedmiBook moniker in the Indian market, hinting at the arrival of the first laptop in India.

As per the report revealed, the MD and Global Vice President of Xiaomi said on Twitter. His tweet reads, “@manukumarjain said in today’s online meeting with retailers that Mi/ Redmi Laptops will launch in India ASAP (HOPE!). Didn’t provide any concrete date/timeline. Not planning to launch any Tabs like Mi Pad, though. Didn’t comment on upcoming launches like Mi 10 lite/K30 Pro”.

Moreover, an exact launch of the device or its availability is not revealed at the moment. It seems that the launch might happen once the lockdown has been lifted in the entire country. As of now, the Indian government has extended the lockdown till the 3rd of May.

Xiaomi RedmiBook 14 has earlier bagged the BIS certification indicating imminent Indian launch. The RedmiBook was launched last year in the month of May in China.

On the connectivity part, the RedmiBook 14 packs with a charging point, HDMI Port, 2 x USB 3.0, 3.5mm headphone jack, Bluetooth, Wi-Fi, and USB 2.0. As of now, there is no reponse about the much more specifications and processor side. 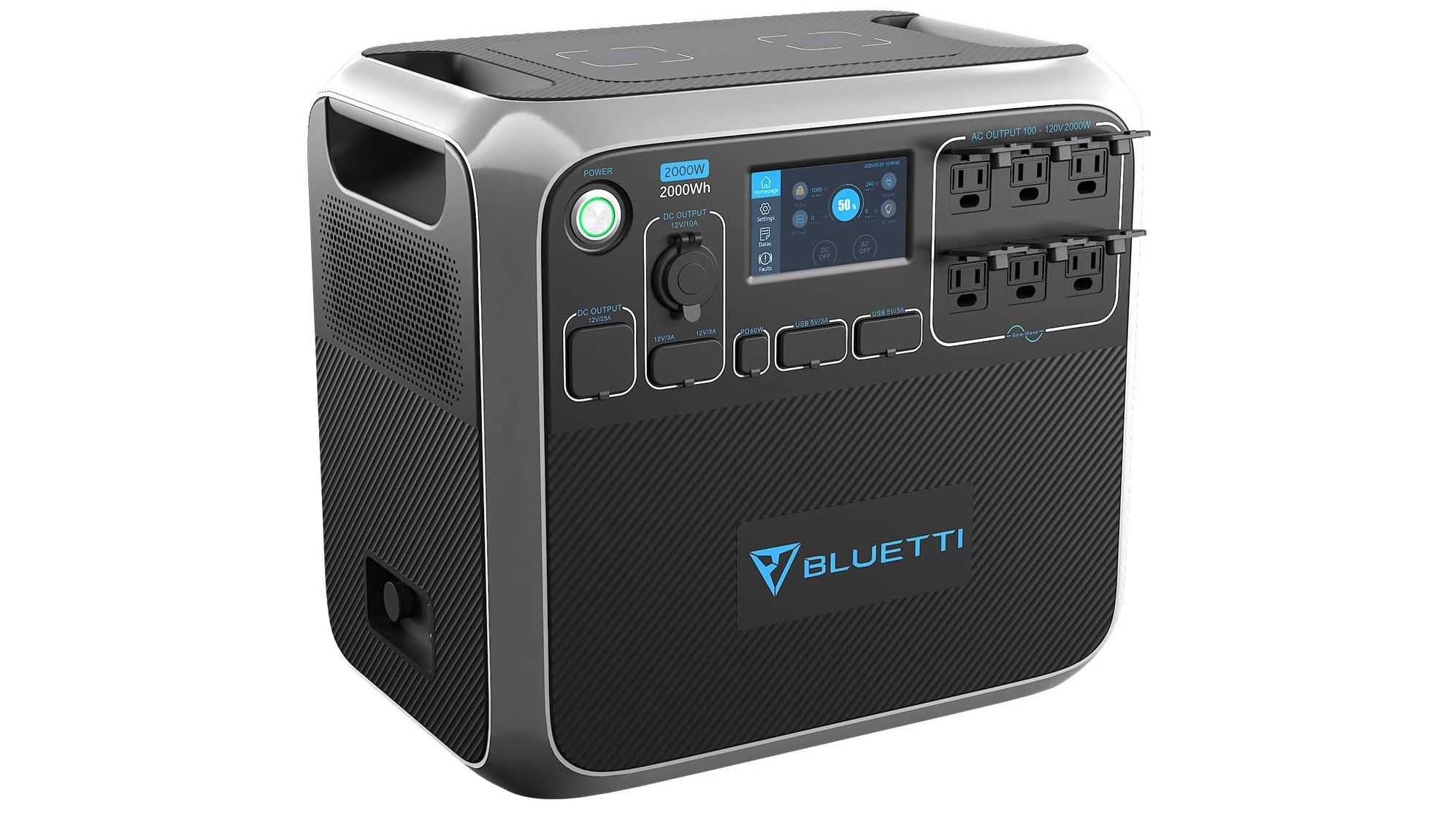 Here’s the skinny on Ubisoft+, which gives you access to every...