Redmi Earbud S comes with support for new mono sound output. It will split the two earbuds as separate receivers. It comes with improved sound transmission rates and relies on the Bluetooth 5.0. There is also a low-latency game mode feature on the Redmi Earbud S. It also has physical buttons to control music, calls, and voice assistant.

It comes equipped with a 7.2mm driver and DSP noise-canceling. It has support for touch controls for music playback and activating voice assistants. The brand claims that new earbuds will deliver 4 hours on a single charge and the case can extend it to 12 hours. It is also IPX4 rated that makes the Redmi Earbud S is splash resistant. 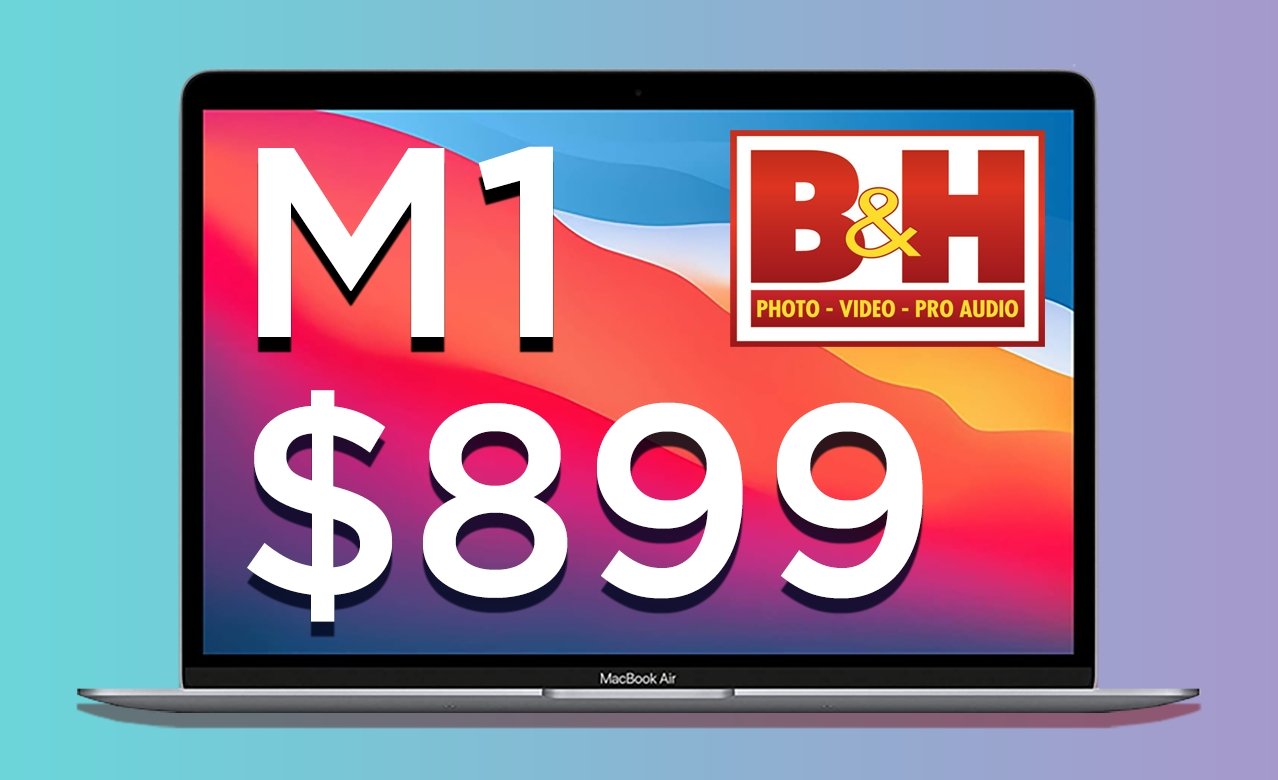 How To Enable Fast Charging on Any iPhone ( Latest Versions...