Realme has released its Snapdragon 888 5G flagship in worldwide markets, after the debut of the Realme GT 5G and Realme GT Neo in China in March. The Realme GT is Realme’s first Snapdragon 888-powered smartphone, and it comes with a slew of high-end features.

So, before we get into the price and availability, let’s have a look at the Realme GT 5G’s design and essential specifications.

The Realme GT 5G is designed in the style of grand tourers (GT) sports automobiles. The rear panel of the gadget is available in two different finishes. Glass back panels are available in two variants: Dashing Silver and Dashing Blue. The Racing Yellow version, on the other hand, has a vegan leather-based anti-fingerprint strip at the back.

It has a 20:9 aspect ratio and can display the whole DCI-P3 colour gamut as well as HDR10+. A fingerprint sensor also is integrated into to the display.

The Snapdragon 888 SoC, Qualcomm’s 5G flagship processor, is housed within the gadget. Up to 12GB of LPDDR5 RAM and 256GB of UFS 3.1 storage are available.

A 4,500mAh battery unit with 65W Super Dart fast-charging capabilities is also available. This allows the smartphone to charge completely in about 35 minutes.

Realme has also included a stainless steel and copper VC cooling system to keep the device cool in high-performance scenarios. According to the manufacturer, the technique may help the gadget lose up to 15 degrees Celsius.

In terms of optics, the Realme GT 5G has a triple camera arrangement in the rear, which is contained in a rectangular module. There’s a 64MP Sony IMX682 sensor on the front, an 8MP ultra-wide lens on the back, and a 2MP macro camera on the back. The gadget has a 16MP selfie camera on the front, which is housed in a punch-hole cutout in the upper left corner of the display.

The gadget features a USB-C connector on the top and a 3.5mm headphone connection on the bottom. The smartphone also has SA/NSA 5G, Wi-Fi 6e, and Bluetooth 5.2 connection. It comes pre-installed with the Realme UI 2.0, which is based on Android 11.

The Realme GT will be available for purchase in Poland, Spain, Russia, and Thailand at first. In the next weeks, the business may deliver the gadget to India and other European countries. 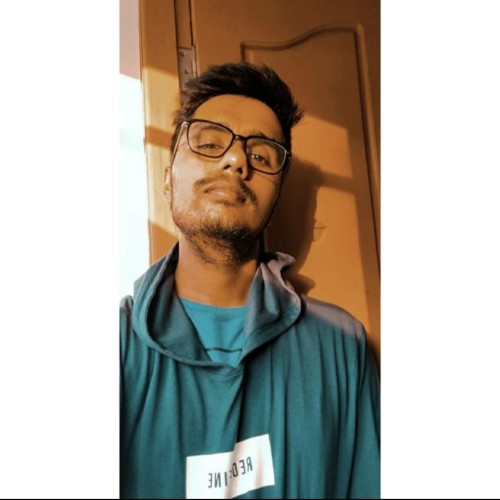