Realme CEO Madhav Sheth has announced the arrival of Realme laptops in the coming days, after joking about introducing a MeowBook laptop in April. Despite the fact that the CEO just teased the impending laptop in a recent tweet, real-life photographs of the item have surfaced online today.

Android Authority published the leaked photographs online. They show off a prototype laptop with Realme branding and reveal the name of the next laptop. Realme Book appears to be inspired by Apple’s MacBook design.

As a result, it has a sleek metal design, minimal bezels around the display, and dual speakers built in. You may see some of the photographs in the attachments below.

Thus, as shown in the photos above, the new Realme Book resembles Apple’s MacBook Air and is available in a grey metallic colour. Furthermore, the tablet is believed to run Windows rather than Chrome OS and may have a USB-C charging connector.

There is currently no information available about the device’s pricing. However, given that Realme is seeking to compete with Xiaomi’s Mi NoteBook, we may anticipate the tablet to be priced below Rs 50,000.

In terms of release timing, the Realme Book laptop and Realme Pad tablet are slated to be unveiled during the Realme GT 5G launch event on June 15.

According to Android Authority, the photographs above were shot at the Realme GT 5G launch facility. So, prepare yourself for another another category of Realme items. 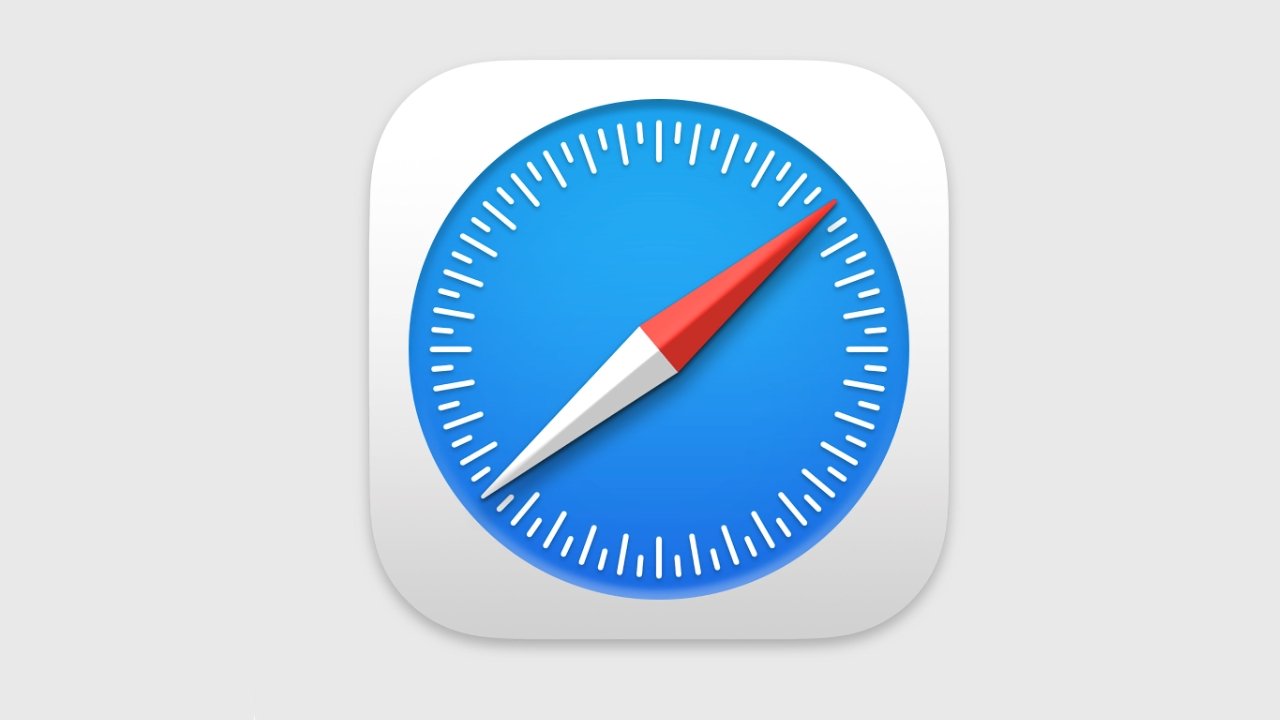 How to let sites use pop-up windows in Safari on Mac...