Another OnePlus Nord CE 5G function has been disclosed. OnePlus is getting ready to introduce the new Nord and is keeping folks interested by releasing teases. In a similar vein, OnePlus has now provided information about the smartphone’s design and cameras.

This comes on top of earlier official indications that shed insight on how the forthcoming OnePlus phone would look. This is how the gadget will look.

According to the OnePlus website and leaks the OnePlus Nord CE 5G will include a vertically-placed camera configuration with three rear cameras. We were anticipating a design comparable to the OnePlus 9, however that would not be the case. The phone will appear just like the original Nord, which was released last year.

As previously stated, the phone would have curved edges and a “sleek and streamlined” design. However, it will be thinner than its predecessor, with a confirmed thickness of 7.9mm. This is thinner than the 8.2mm thickness of the OnePlus Nord. A 3.5mm audio jack will also be included.

The business has also given information on the cameras on the Nord CE. The phone will include a 64-megapixel primary camera, as previously rumored. It also reveals that a punch-hole display is present (placed in the top left corner). The bezels are projected to be much reduced.

While there is no information on the additional cameras, an 8-megapixel ultra-wide camera and a 2-megapixel depth sensor are possible. The front camera, like that of the recent OnePlus phones, is believed to be 16-megapixels.

Other information have not been publicly published, although a recent leak has hinted at them.

The device is believed to include a 4,500mAh battery with 30W fast charging, an AMOLED Full HD+ display with a refresh rate of 90Hz, and up to 8GB of RAM and 128GB of storage. It will most likely run OxygenOS 11, which is based on Android 11, and will include an in-display fingerprint scanner.

The OnePlus Nord CE 5G is believed to be a mid-range device with a price tag of less than Rs 25,000, competing with rivals like as the Samsung Galaxy M32 5G, Xiaomi Mi 10i 5G, and the incoming iQOO Z3 5G.

The phone, along with the OnePlus TV UIS, will be available on June 10. Stay tuned till then to learn everything there is to know about the upcoming OnePlus smartphones. 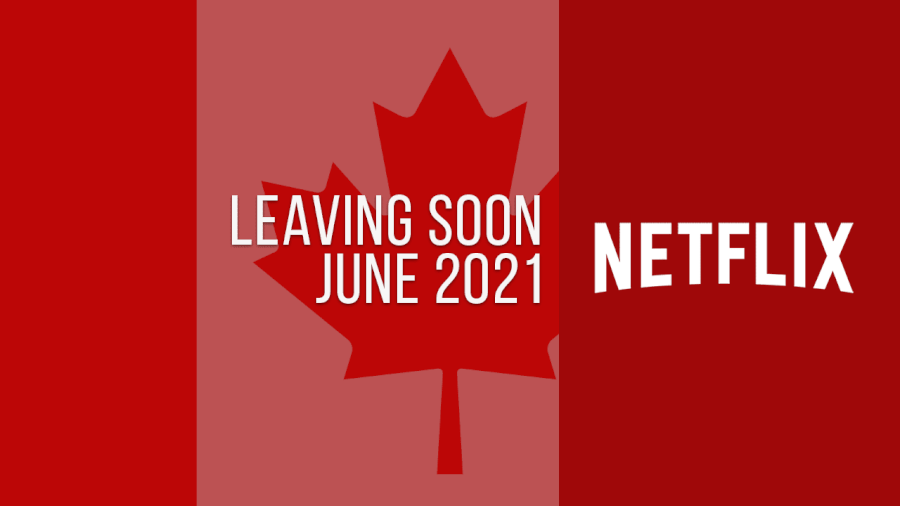