Recently Oneplus has launched its second flagship of the year to take have a cheap alternate over other highly priced bezel-less smartphones. But this Oneplus didn’t do quite right, And further, we will tell you why Oneplus 5 is better over Oneplus 5T.

Oneplus 5T has a 6.0 inch Full HD AMOLED screen, the pixel resolution has been bumped up to 2160*1080 due to it’s 18:9 aspect ratio. The phone is powered by the same Snapdragon 835 Octa-Core Processor clocked at 2.45 GHz, OnePlus 5T arrive packing an OxygenOS build based in the Android Nougat 7.1.1 which is disappointing considering that Android Oreo’s release occurred two months ago, and even other brands like Huawei achieved to launch smartphones running the latest of Google’s OS. However, we expect that an Oreo update should arrive for both OnePlus 5 and 5T before the end of this year.

As for the camera is concern the Oneplus 5T almost features a new dual camera setup, Where one is used for taking normal shots and the other is used for low-light enhancements.

The Oneplus 5T has same 3300mAh battery as its predecessor despite being a large device, The maximum RAM of this OnePlus mobile is 8 GB for the 128 GB storage model. On the other hand, there is another version of 6GB of RAM with 64 GB of memory that is supposed to have a better price. In the connections section, we see that it has NFC, Bluetooth 5.0, USB Type C, GPS and Glonass.

The design of the OnePlus 5 is still metallic, quite similar to its predecessor, with a full aluminum back and a double camera. For the front, we see a fingerprint sensor built into the Start button that unlocks the phone in 0.2s. The processor of the OnePlus 5 is a Qualcomm Snapdragon 835 manufactured in a technology of 10 nanometers, accompanied by an Adreno 540 GPU, which runs at a speed of 710 MHz. The maximum RAM of this OnePlus mobile is 8 GB for the 128 GB storage model. On the other hand, there is another version of 6GB of RAM with 64 GB of memory that is supposed to have a better price. In the photographic section, the OnePlus 5 incorporates a double camera of 20 megapixels, plus a second of 16 MP, which allows us to take better pictures than in the previous generation. The opening of the first is 2.6, while the second has an “aperture number” of 1.7 lo when it is not bad. For the front camera, we found a 16-megapixel camera.

The OnePlus 5 battery is 3300 mAh, larger than the OnePlus 3 last year. It has a fast charging technology from the company itself called Dash Charge. In the connections section, we see that it has NFC, Bluetooth 5.0, USB Type C, GPS, and Glonass.

Why Oneplus 5 is better over Oneplus 5T?

Well if you would see the data specs clearly, The oneplus 5T is definitely better in some aspects of Design and might be in Camera, Thought we have to check it ourself whether or not. But Oneplus 5 has definitely some of its advantages over 5T such as the Device handless and its compact form factor.

One more advantage where Oneplus 5 stands out against 5T is the battery life, Yes. It’s because the Oneplus 5T sports the same battery level to that of the Oneplus 5, which is 3300 mAh, So no matter what optimization oneplus to it’s new flagship the Battery would be lower to that of The Oneplus 5.

Another aspect of Oneplus 5 being better than 5T is the camera phase, The Oneplus 5 has a dedicated telephoto lens whereas the Oneplus 5T relies totally on the main sensor for it’s Zoom capability, Which will definitely would be worse than that of the Optical Zoom.

Well, Oneplus 5T is on no way a bad device, In fact, it has covered all the Oneplus 5 flaws such as Jelly Effect, Screen Legibility, Low-Light camera and a Better looking device. We will recommend you to Hop your money on the Oneplus 5T, Though if the Oneplus 5 prices comes down, Then it would too be a much good selling device 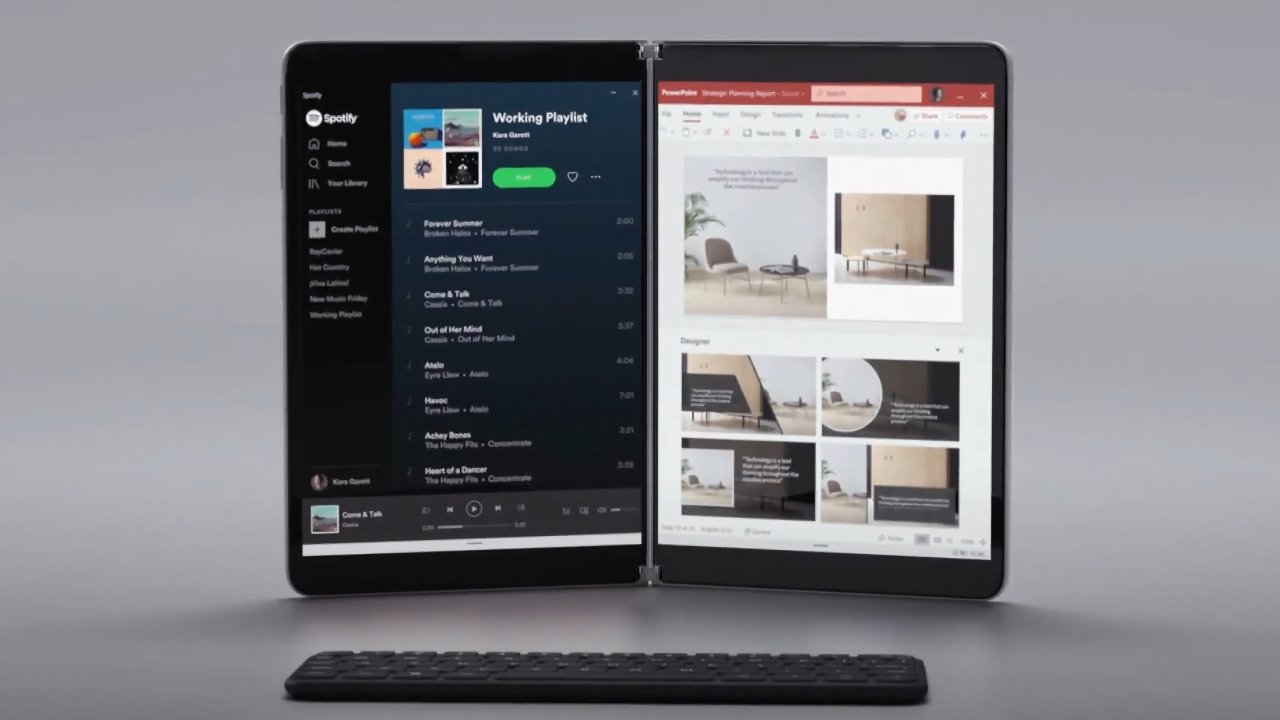