The GeForce RTX 3050 and RTX 3050 Ti are now available on notebooks, taking the company’s Ampere architecture with dedicated RT and Tensor Cores to its “most mainstream audience yet.”

The new GeForce RTX 350 GPUs will power a slew of new laptops from a range of vendors, and the company claims that consumers updating their laptops after four years of use will see significant performance improvements.

Nvidia has released the RTX 3050 and RTX 3050Ti laptop GPUs, introducing the company’s most powerful GPU technology to more mainstream gaming laptops. The latest GPUs will power gaming laptops starting at $799 and will have Nvidia’s new Ampere architecture as well as advanced RTX technologies.

“The new wave of laptops offers the perfect opportunity to update, especially for gamers and creators with older laptops who want to experience the magic of RTX,” said Mark Avermann, Nvidia’s director of product management for laptops. “There are now five times as many RTX 30 Series gaming laptops that are thinner than 18mm relative to previous-generation RTX units, providing ground-breaking results with very streamlined and compact designs,” he said.

The latest GPUs would make dedicated ray-tracing cores (RT cores) and Tensor cores more accessible to mainstream users, bringing the total number of RTX 30 series laptops to over 140. The latest laptops with RTX 3050 and RTX 3050Ti GPUs can provide double the performance of the previous version, as well as support for 60fps 1080p gaming.

Nvidia’s RTX innovations, such as DLSS 2.0, Nvidia Reflex, and others, are responsible for these impressive results. DLSS 2.0 uses the Tensor cores in the RTX 30 series GPUs to have higher frame rates in gaming.

Over 40 AAA and independent games now have DLSS support, including games like Call of Duty: Warzone and Modern Warfare. Creators will benefit from DLSS because it will boost performance in applications like D5 Render and Nvidia Omniverse. In addition, supported titles such as Valorant and Overwatch benefit from Nvidia Reflex’s 144+ FPS and sub-25ms interface latency.

Also, the company says that when playing games like Overwatch, Rainbow Six Siege, and Valorant, the RTX 3050 Ti laptops can use NVIDIA Reflex Low Latency Mode to accommodate 144+ frames per second and low latency speeds of under 25 ms.

This summer, manufacturers such as Asus, Acer, Alienware, MSI, and others will release laptops with the latest RTX 3050 and RTX 3050Ti graphics cards. 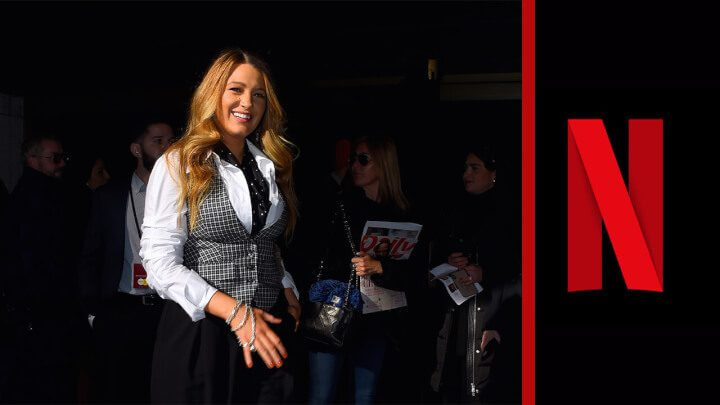