HMD Global is reportedly gearing up to launch the Nokia 5.2 smartphone very soon. Moreover, leaks have started coming in for the devices. The Nokia 5.2 will be the successor of the Nokia 5.1, which was launched in the year 2018.

A device that has been named ‘HMD Global Captain America’ was spotted on the GeekBench benchmarking site. It is believed to be the Nokia 5.2. The smartphone scored around 313 in the single-core test and 1419 in the multi-core test. Even though the processor name is not being revealed on the listing of GeekBench, it is also being rumored that the alleged Nokia 5.2 will be going to be fueled by either a Snapdragon processor with the 660, 665, or a 632 SoC and a base frequency of 1.80GHz.

The listing also revealed that the device had a 3GB of RAM, which is nothing surprising for the budget smartphone. The phone is also running on the Android 10 OS.

On the design, the earlier leaked images revealed that the smartphone would sport a waterdrop notch and Nokia branding at the base on the front. The rear panel will feature a quad-camera setup ad a physical fingerprint sensor.

To talk more about the specifications, smartphone is tipped to launch with a 6.2inch display, a 3500mAh battery, and around 4GB RAM + 64GB of internal storage. Going by the earlier reports, it will be priced at the cost of INR 13300.

Also Read: How to Set up Parental Control in Windows 10

Netflix confirms to bring support for mobile games to its app, here is what we know

Tips For Using A Chat API 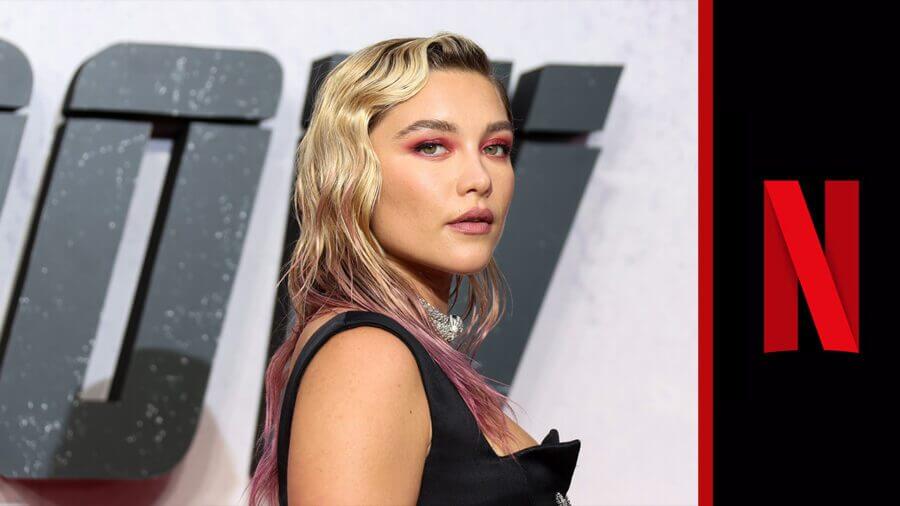 Florence Pugh Netflix Movie ‘The Wonder’: What We Know So Far