Here’s a roundup of all the new movies and shows coming to you in June 2021 around the globe adding to Netflix’s huge Netflix Original lineup.

For the most part, these Netflix Originals will arrive on Netflix globally unless stated otherwise. We’ll have individual countries release schedules posted and maintained throughout the month.

As always, keep these posts bookmarked as we’ll keep them updated as and when we learn about more releases.

Also, while not a Netflix Original, we are expecting Seinfeld to hit Netflix globally in June 2021.

As one of a number of upcoming DC projects on Netflix, Sweet Tooth is a series adaptation of one of the best DC comics by Jeff Lemire with Robert Downey Jr serving as an executive producer.

Set in a post-apocalyptic world, we follow a young boy who is half-human and half-deer looking for a new life.

Lucius Hoyos, Gina Rodriguez and Arianna Greenblatt headline this new thriller about a world where nobody can sleep and electronic devices can no longer be used.

Announced all the way back in 2017, this R-rated animation looks back at the history of America (albeit, not the actual history).

Too Hot To Handle (Season 2)

Releasing in batches starting in June will be the return of the Too Hot To Handle with new episodes Wednesdays.

For those unfamiliar, the show takes place in a tropical paradise where singles meet but they’re not allowed to “do it”.

The good news is that the series has been renewed through to season 3 meaning plenty more is on the way. In addition, a Brazillian spin-off of the show is due to be released at some point this year too.

New Brazillian comedy feature film directed by Leandro Neri about an influencer taking a break by taking her friends to a carnival to hopefully find more meaning to life.

Despite it’s name, there doesn’t seem to be any link here to the famous band ABBA. Instead, it tells the story of a 23-year-old with big aspirations to become a dancer and finds a way to do so at a drag club.

Coming out of South Korea is Sweet & Sour which depicts the relationship of three young people.

The Spanish hit series Elite returns with a refreshed cast and the promise of even more episodes in the future with season 5 announced.

Regularly namechecked by the higher-ups at Netflix, The Naked Director is based on the best-selling Japanese novel and season 2 continues the story of the adult video director.

Record of Ragnarok / Shuumatsu no Valkyrie

One of the big new animes coming in 2021 is Record of Ragnarok which adapts the incredibly popular manga.

“The curtain opens on the ultimate showdown between gods and humans from across the globe whose 13 one-on-one battles will determine the survival of mankind!!”

Among the voice cast scheduled for the series are Tomoyo Kurosawa, Hikaru Midorikawa, and Miyuki Sawashiro.

This Italian teen romance series dropped on Netflix last April and will now be returning for its second season. Although not highly well-regarded, the series built a small but notable fanbase.

Summertime is set, as you could’ve guessed, during the summer where we follow the kindling of a relationship between Ale and Summer.

Want to see what’s coming even further down the line? We recently updated our big list of upcoming movies and upcoming series to Netflix in 2021 and beyond. 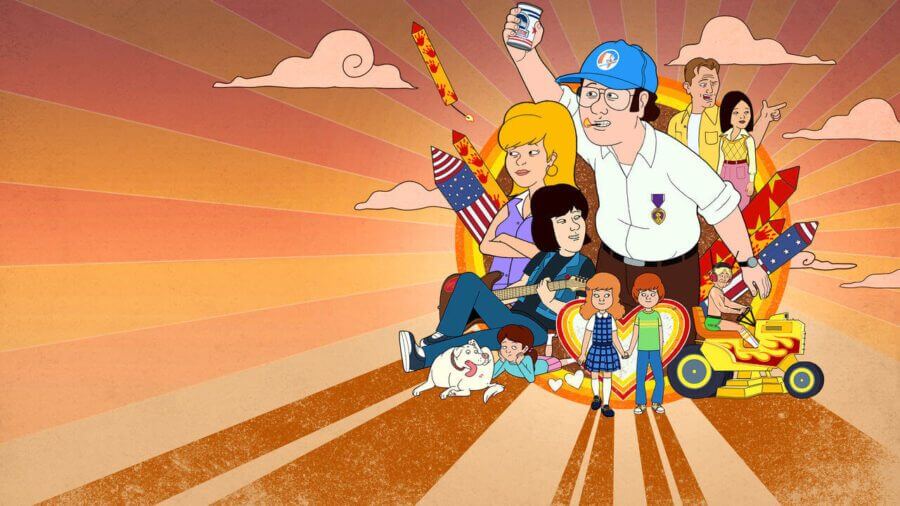 OverClock – How To jailbreak New Apple WatchOS 3 in 2018