Motorola is reportedly working on a new smartphone known by the name as Moto G8 Power Lite. Now, the new renders, along with the key specifications of the upcoming smartphone, have been leaked online.

The renders and specifications were posted, and it revealed that the smartphone would come with a waterdrop notch at the front and triple camera setup at the back panel. The Moto G8 Power Lite will go on sale in European and Italy from the next month. The phone comes with a price tag of INR 15700.

On the specifications part, the Moto G8 Power Lite is backed by a 6.5-inch HD+ display with a screen resolution of 1600 x 720 pixels. The smartphone is supported by a MediaTek Helio P35 processor along with the IMG PowerVR GE8320 GPU. The phone is backed by a RAM of 4GB and 64GB of internal storage. The memory can be further expanded further around 512GB via the MicroSD card slot. The phone comes with a rear-mounted fingerprint sensor.

On the photography part, the Moto G8 Power Lite is loaded with a triple rear camera setup with a combination of 16MP primary lens and a 8MP wide-angle camera and 2MP macro lens. For the front, there is an 8MP selfie shooter camera.

The smartphone runs on the Android 10 OS and is backed by a 5000mAh battery with support for the 10W Rapid Charging. On the connectivity part, it supports the Dual 4G VoLTE, Wi-Fi, Bluetooth 5, GPS, GLONASS, Dual SIM, USB Type-C, and NFS.

Netflix confirms to bring support for mobile games to its app, here is what we know 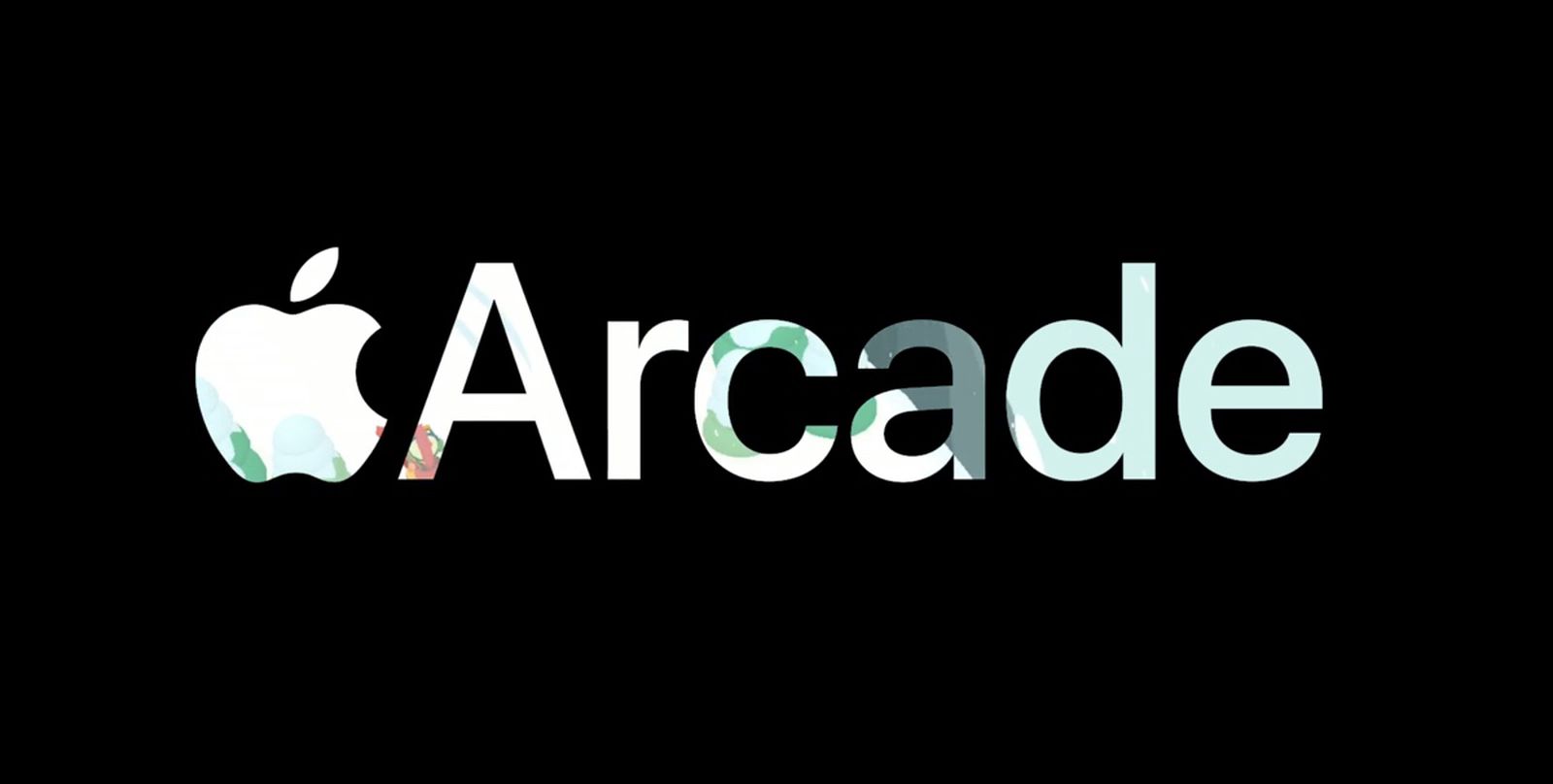 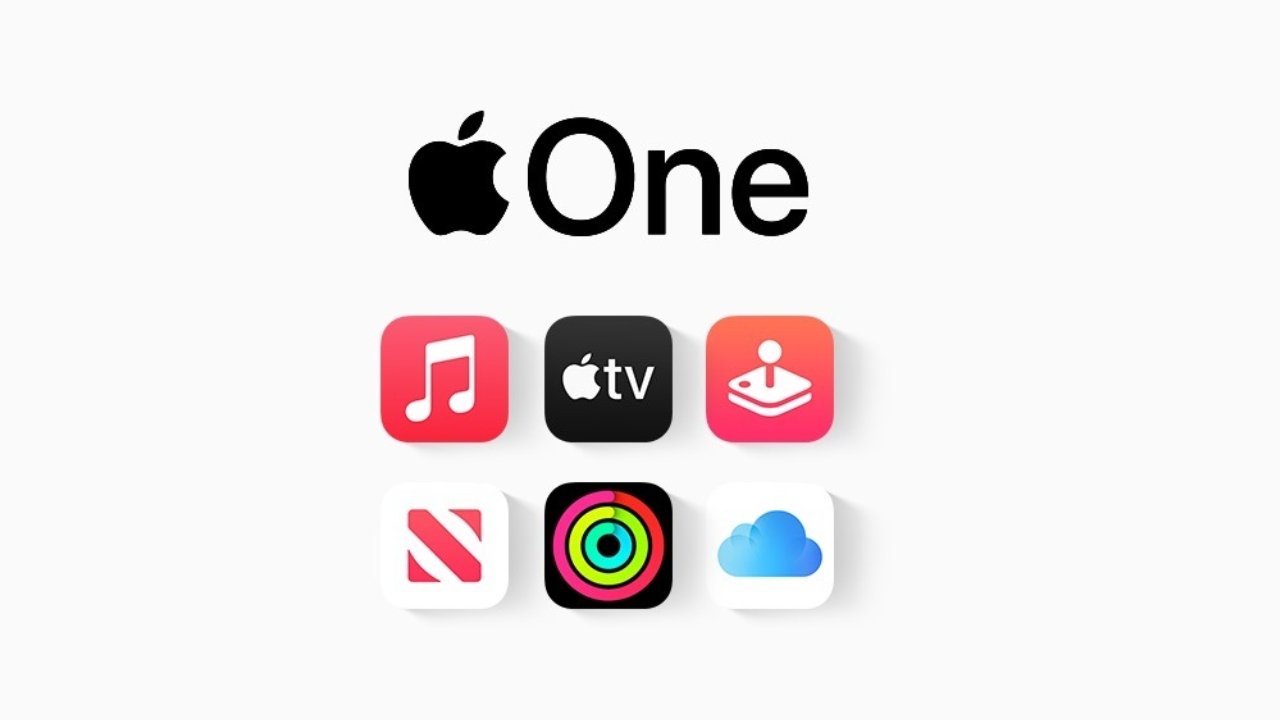 Apple says Services performed above its own expectations in Q2 |...