The PS4 has an immense catalog of great games that let you relax, visit a new world, or hang out with friends online. That includes a vast number of sports games catering to fans and competitors of every type. So whether you want to put together a dream team featuring your favorite professional athletes or play a wild, futuristic sport that will test your reflexes and situational awareness, there’s a game for that. We’ve put together a guide to some of the best PS4 sports games available now so you can enjoy all the thrills.

Why play soccer with people when you can do it with customized Battle-Cars? Face your friends in the arena through local multiplayer and online play that lets you share games with people playing on PC, Xbox One, or Nintendo Switch. The impressive physics engine is easy to pick up and adds realism to the fantasy sport.

Rocket League became free to play on all platforms last summer, which only added to the game’s popularity. If you want to pay a little, you can get access to special challenges, tradeable items, and new cars. This year, the game runs events themed around NASCAR and Formula 1, so car buffs can earn rewards they’ll want to show off.

Rocket League is also a major esports title, so players can learn new moves by watching the pros compete and even sign up to test their skills against the best teams. No matter what level you play at, you’ll want to check in regularly to complete weekly challenges and check out limited-time modes that keep the game fresh. Customize your battle car and compete online or locally in this physics-based game that combines soccer and driving. Use rocket boosters to launch your vehicles into the air as you try to score goals and block your opponents.

A sci-fi version of freestyle BMX, FutureGrind challenges you to master tricks and speed while avoiding electrocuting yourself by riding on the wrong rail. Chain together huge combos on floating rails across dozens of tracks meant to test your skills while also rewarding creativity.

Each model of bike handles differently, encouraging you to adapt your style as you try to keep your sponsors happy. If you do, you’ll be rewarded with new bikes to race. There’s also a mysterious plot going on behind the scenes, with someone watching every move you make.

Combining elements of Trials HD, Tron, and Tony Hawk, FutureGrind is a brightly colored, action-packed game with a great original soundtrack. It might be frustrating as you learn the system, but it will reward persistence.

Please your sponsors by showing off your moves in this stunt racing game. Rack up combos but don’t touch the wrong color, or you’ll explode.

Your fingers don’t have to be the only thing getting exercise when you play a sports game. BOXVR lets you get in a quick warmup or a full hour-long cardio boxing workout designed by fitness instructors and accompanied by your choice of music.

Your workout is recorded so you can see how many calories you’ve burned and track your fitness goals, helping you stay motivated by showing your daily progress. Then, switch things up with 100 music tracks, including rock and hip-hop, that you can combine with exercise routines of varying intensity. Finally, save your custom workouts so you can hop right in and start sweating.

The game requires a PSVR, PlayStation Camera, and two PlayStation Move controllers to use. You can play it alone or join up to five other players online to get the feel of a group workout class. Take a boxing class from the comfort of your own home, tailoring your workout to your preferred length and intensity level while choosing the music that will get you going.

The series specializes in providing the most realistic soccer experience possible, letting you play teams from around the world. This edition added eFootball to the title to reflect the focus on competitive esports with thousands of dollars in prizes on the line.

The game plays like a run & gun action platformer, with finely tuned physics to give you a huge amount of control over the ball as you dribble it around the field. The developers worked with Spanish midfielder Andres Iniesta, who’s considered one of the best players of his generation, to further hone the game’s authenticity.

You can also pursue victory on a different scale by playing the game’s Master League mode, where you’ll take on the role of a club manager. So whether you’re a dedicated soccer fan or just got interested in the sport after watching Ted Lasso, this immersive game is worth a try. Immerse yourself in one of the most realistic soccer games out there where you can practice your moves and follow a storyline, including staff meetings, press conferences, and training sessions.

Customize your avatar and show off your swing during daily tournaments or through local multiplayer for up to four people. Between challenges, you can cruise around the course in a golf cart, go fishing, and search for collectibles.

This isn’t a particularly serious sports game, letting you play with just the press of a few buttons. It’s for people who think riding a golf cart and picking out stylish clothes are as fun as actually swinging a club. If you’re looking for something cute and family-friendly rather than a deep simulation, this social game is worth trying. This easy-to-play game lets you swing with just the click of three buttons. You can also customize your character and enjoy karting and fishing on the course.

The latest entry in the football game includes a copy of the PS5 version, so you’ll be able to take your progress with you to the next generation console. The game adds The Yard, a mode inspired by backyard football that’s open to house rules, plus a new Face of The Franchise story mode.

There’s not much difference in the game compared to earlier entries in the series, but it improves the gameplay and visuals. Up to four players can compete locally, and you can join up to six online. If you want to shell out for a more premium version, you’ll unlock additional players for your team, though you can also earn those by completing challenges.

Some of the best players also have Superstar X-Factor abilities, giving the game a bit of an RPG feel. You’ll want to keep playing regularly to take fantasy football to a new level. Rise to fame in the Face of the Franchise story mode or just test your skills in a five-minute game. Play challenges to earn coins you can use to build out your roster of legendary players.

Race against the world’s best Formula 1 drivers across 22 circuits in the 12th game in the Codemasters series. Since several races featured in the game were canceled, postponed, or moved due to the COVID-19 pandemic, the game is based on how the championship was initially planned for 2020 rather than real-world events.

The new version brings back the split-screen local co-op mode that hasn’t been part of the franchise since 2014. You can also use a steering assist to help level the playing field.

It also adds a host of new features like the chance to build your own team, choosing a driver, sponsor, and engine supplier. The career mode lets you build facilities to develop over time. You’ll also have access to a rear-view mirror for the first time to make you feel truly immersed in the race. Create your own Formula 1 team and race against the best drivers in the world in this immersive racing game. Play competitively or team up with a friend in split-screen co-op.

The latest edition of the basketball franchise plays pretty similarly to NBA 2K20, but improves the story in MyCareer mode. You’ll make your own player and try to help him live up to the legacy of his college basketball legend father as he competes in high school and the NCAA. Djimon Hounsou and Michael K. Williams lend their talents to the campaign, which feels like playing through a sports game.

The visuals in NBA 2K21 are so good you’ll feel like you’re watching a live basketball game. It’s also one of the best simulations of the sport around, with highly realistic passing and shooting and even foul calls from referees.

While the gameplay is easy to pick up, you’ll be rewarded for practicing to hone your skills and develop moves worthy of the game’s biggest stars. For example, you can shoot with just the press of a button or get more control using an analog stick. This iteration of the game also requires fewer microtransactions if you want to build up your MyTeam roster. An improved shooting system and MyCareer mode add to the excellent graphics and sports commentary to produce a deeply immersive game for basketball fans.

The sidescrolling skateboarding games OlliOlli and OlliOlli2: Welcome to Olliwood let you test your moves across dozens of levels and modes of play, including daily challenges. OlliOlli2’s combo system has been expanded, giving you more control over your use of grind switching, reverts, and manuals.

Grind with friends through local split-screen multiplayer for up to four people in the new Combo Rush, which has four game modes. The PS4 exclusive edition also includes the making of featurettes for the games, a soundtrack, a booklet with art and commentary from the developers, and a studio interview. Show off your skateboarding with a revamped combo system and new split-screen mode.

Originally released in 1999 and 2000, the skating games have been rebuilt in HD with remastered versions of all the skaters, levels, and tricks. Create your own skater and park to show off your style while trying to pull off trick combos and jamming to the great soundtracks.

Tony Hawk’s Pro Skater 1 + 2 gives you the choice of playing with the game’s original control scheme or using a more modern version with analog sticks. You can also play with new Special Moves for all the skaters, including Steve Caballero and Elissa Steamer.

Play in split-screen with a friend on the couch or try the new online multiplayer mode. It will also let you test your skills by completing challenges that will unlock new items. You can also find secret characters from the original games, including one modeled on Jack Black. Enjoy an updated classic where you can show off your moves with remastered HD graphics. Play a mix of skaters from the original games and new stars with their own special moves.


Why wait until September — or even later — to get Android 12’s fun new widgets when they’re available today thanks to KWGT Pro and some enterprising themers? Here are the best Android 12 widget packs to use right now and how to each handles the dynamic colors of Material You. The Samsung Galaxy Buds Plus true wireless earbuds have dropped to... 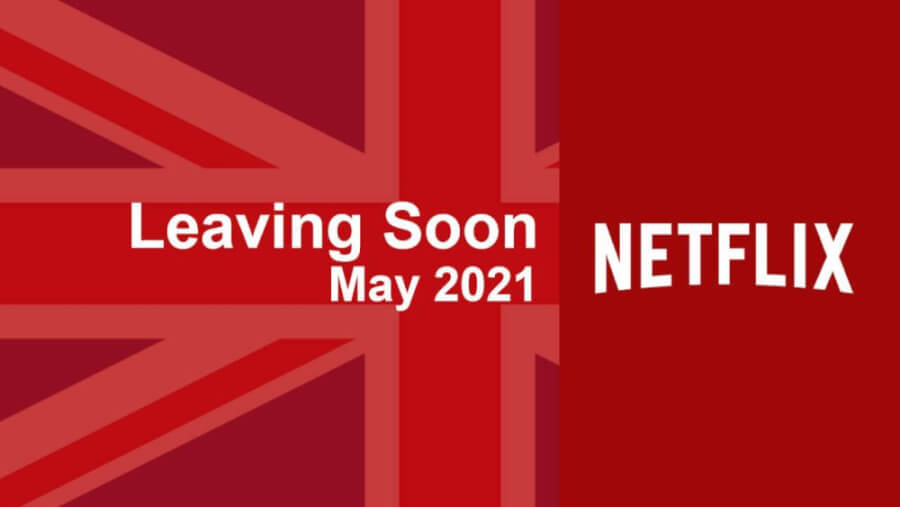