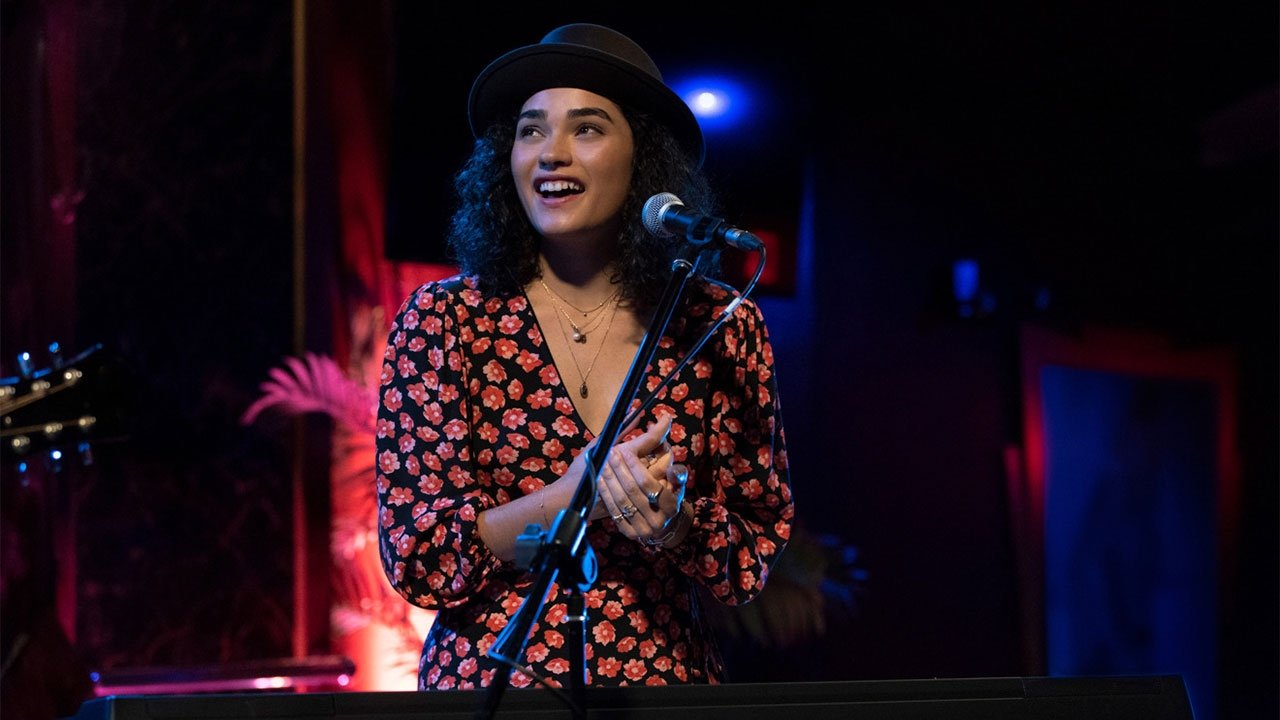 “Little Voice,” the songwriting drama produced by J.J. Abrams and Sara Bareilles, has not been renewed for a second season, making it the first Apple TV+ series to see cancellation.

Citing sources familiar with the matter, The Hollywood Reporter on Wednesday reports Apple decided to cancel the show after one season.

Created by Bareilles and fellow writer, director and producer Jessie Nelson, “Little Voice” tells the story of Bess King as she navigates the New York City music scene while coping with life issues like love and family. The show stars Brittany O’Grady and features original songs written by Bareilles, some of which were released as an official soundtrack.

The series marked a reunion for Bareilles and Nelson, who previously partnered on the breakout Broadway musical “Waitress.”

Picked up for a 10-episode run, “Little Voice” received generally positive reviews and was nominated for an NAACP Image Award in the Outstanding Writing in a Drama Series category. The series debuted in July of 2020.

AppleInsider found “Little Voice” quaint, but the show’s plot and execution was unable to make good use of a strong cast.