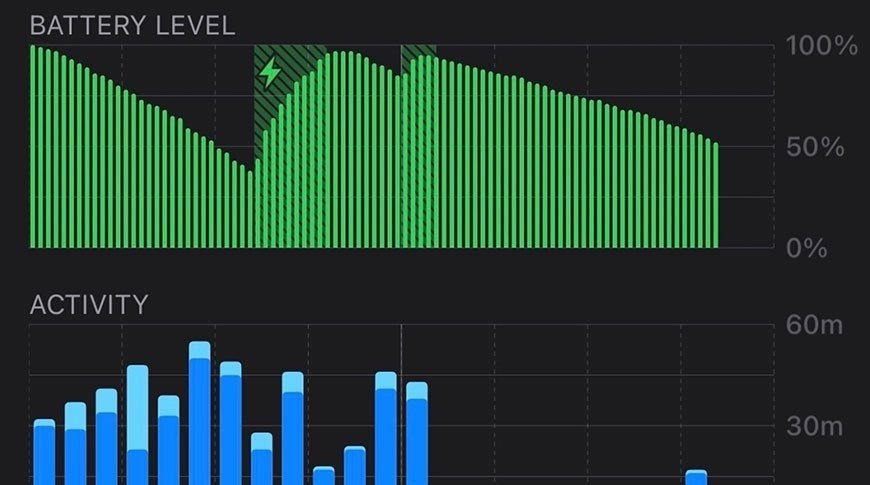 Apple has been hit with a lawsuit claiming that recent iOS software updates “damaged iPhones by dramatically lowing processing speeds and battery life.”

The lawsuit claims that a slew of users have been reporting problems with iOS 14.5, iOS 14.5.1, and iOS 14.6 related to performance throttling and battery drain.

More specifically, the complaint attempts to draw a connection between battery drain and performance bugs and allegations of planned obsolescence.

“Apple benefits from not having to tell existing and prospective iPhone users that updates touted to add desirable features and to fix security and other bugs have a significant countervailing downside in the form of decreased processing speed and battery life,” the complaint reads.

The lawsuit alleges that “degrading device performance ahead of product launches may also allow Apple to drum up demand for faster phones with longer battery life.”

Essentially, the lawsuit alleges that Apple is ostensibly trying to trick users into downloading software updates so that it can slow down iPhones in an attempt to get users to buy new ones.

The complaint, which seeks class status, asks for an enjoinment on the alleged practices and damages.

Interestingly, the lawsuit says that users cannot individually download an update’s security patches without downloading the entire update. Apple recently announced that it would change that behavior at WWDC 2021.