As per the tweet by Infinix India, the upcoming Hot 9 Pro will have a 6.6-inch HD+ display. The display will feature a hole-punch cutout on the top left corner that houses the front camera.

On the rear, the quad-camera setup will include a 2-megapixel macro camera, a 2-megapixel depth sensor and a quad-LED flash. There is also a fourth camera which is said to be a low light sensor. According to the teaser and Flipkart listing, the Hot 9 Pro will sport a 48-megapixel main camera.

Further, it is also confirmed to pack a massive 5,000mAh battery. Moreover, the promotional posters of the Hot 9 series reveal that the smartphones will have a rear-mounted fingerprint sensor.

The brand already launched Hot 9 in few other countries and we all know its specifications. The Hot 9 boasts a MediaTek Helio A25 SoC paired with 4 GB RAM and 128 GB storage. The storage is further expandable up to 256GB via microSD card.  In terms of display, it has a 6.6-inch punch-hole display has a screen resolution of 1520 x 720 pixels

In the camera department, the quad-cam setup at the rear will consist of a 16-megapixel primary lens, a 2-megapixel depth sensor, a 2-megapixel macro lens, and an AI lens. On the front, there is an 8-megapixel camera inside the punch hole.

It runs on Android 10 with the company’s custom XOS 6.0 and packs 5000mAh battery with 10W fast charging support. There is also a rear-mounted fingerprint scanner and it also supports Face Unlock, DTS Audio Technology, AR Stickers, and more. 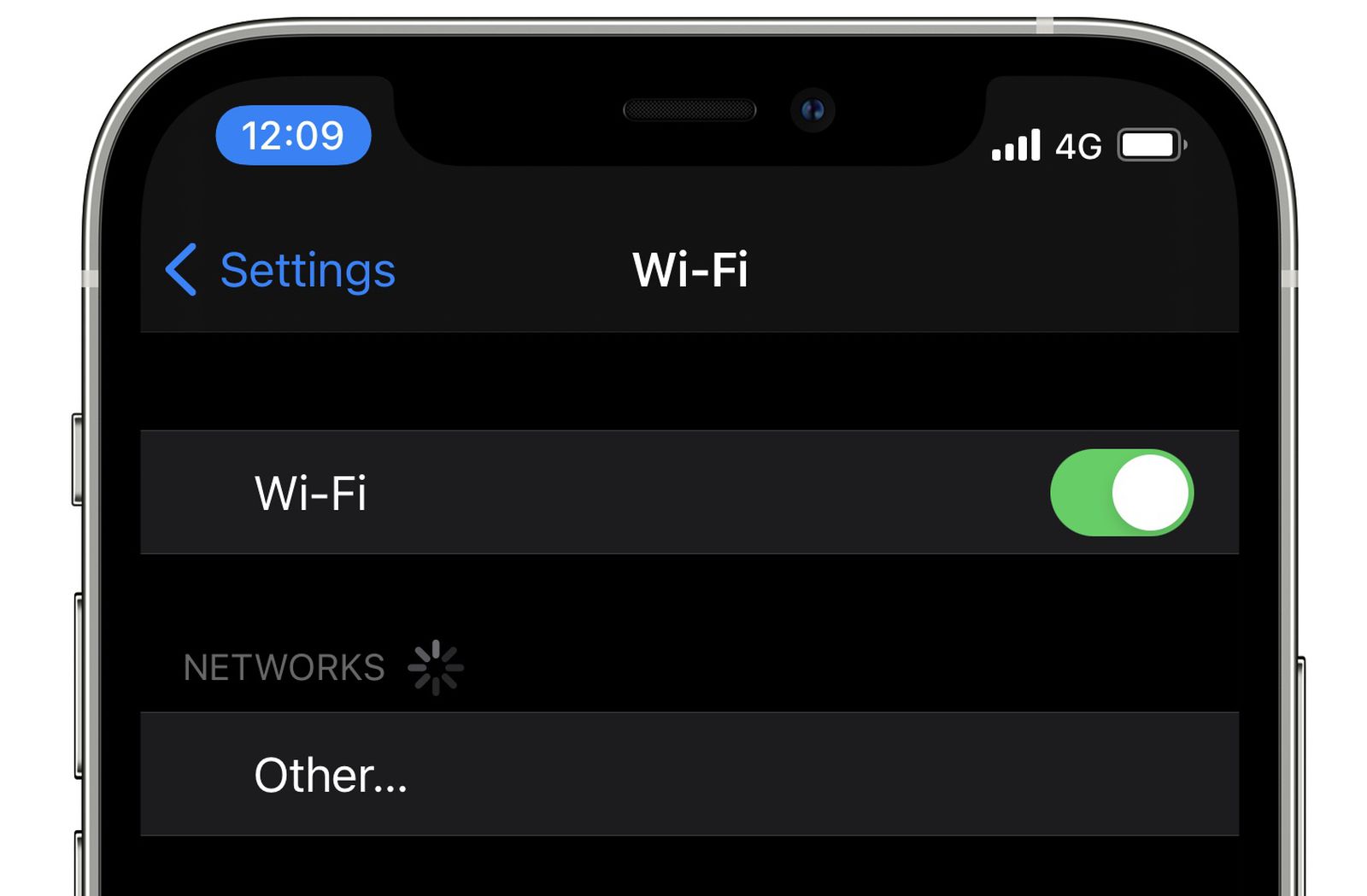 Play PC VR games on the Oculus Quest 2 without the...