With a defeat for either side likely to see the loser miss out on qualification for next year’s Champions League, the stakes couldn’t be higher for both teams going into this massive Serie A clash in Turin.

Follow our guide below on how to get a Juventus vs AC Milan live stream and watch Italian football online no matter where you are in the world.

Both teams come into the game level on 69 points with second-placed Atalanta. Both Napoli on 67 and Lazio, who have a game in hand, on 64 are breathing down their necks, meaning the risk of missing out on a crucial top-four spot for both Juve and Milan is palpable.

While Juve have been inconsistent throughout the campaign, the now desperate situation marks a huge reversal for the away side, with Milan having led the title race for large parts of the season, only to suffer a massive loss of form in the closing weeks.

As well as having a huge bearing on both club’s finishing place, the match offers further intrigue with it offering up a rare encounter between Cristiano Ronaldo and Zlatan Ibrahimovic. The two veteran superstars set to line up against each other after the showdown between the two in the reverse fixture in January was nixed due to an injury to the Swedish international.

Read on for full details on how to get a live stream of Juventus vs AC Milan no matter where you are in the world with our guide below.

Juventus vs AC Milan: Where and when?

Watch Juventus vs AC Milan online from outside your country

We have details of all the U.S., UK, Australian, and Canadian broadcasters of Juventus vs AC Milan further down in this guide. If you’re intent on watching Serie A but find yourself away from home then you’ll run into problems when trying to stream your domestic coverage online from abroad as it’s likely to be geo-blocked.

That’s where a VPN (Virtual Private Network) can be a lifesaver. They allow you to virtually change the location of your laptop, tablet, or mobile to one that’s back in your home country, letting you watch as if you were back there.

VPNs are incredibly easy to use and have the added benefit of giving you a further layer of security when surfing the web. There are lots of options, and we recommend ExpressVPN as our #1 pick due to its speed, security, and ease of use. It can be used on a vast array of operating systems and devices (e.g. iOS, Android, Smart TVs, Fire TV Stick,
Roku, games consoles, etc). Sign up for ExpressVPN
now now and enjoy a 49% discount and 3 months FREE with an annual subscription. Or give it a try with its 30-day money back guarantee. Looking for other options? Here are some alternatives that are on sale right now.

How to watch Juventus vs AC Milan online in the U.S.

ESPN has exclusive English broadcast rights to broadcast Serie A matches in the U.S. This clash will be shown via the EPSN Plus streaming service.

ESPN+ costs $5.99 per month and allows you to watch online as well as via its mobile app and TV streamer apps on the likes of Apple TV, Amazon Fire TV, Roku, PS4 and Xbox.
It’s also available via a bargain combined bundle that includes ESPN+, Hulu, and Disney Plus – for the knock-down price of just $12.99 a month.

How to stream Juventus vs AC Milan live in the UK

Premier Sports 1 has the broadcasting rights for this massive match in the UK. The channel is available via Sky and Virgin Media on TV from £9.99 a month.

Coverage on Premier Sports 1 of this massive Serie A clash begins five minutes before kick off at 7.40pm BST.

Premier Sports has UK broadcasting rights to this Juventus vs AC Milan game plus a ton of other football content. Subscribe from £11 a month.

beIN Sports is the live broadcast rights holder for Serie A Down Under.

If you’re a Foxtel customer, you can add beIN to your package for an extra fee, however, you can also subscribe to the sports network as a standalone subscription that can be watched on your laptop, desktop computer, or mobile device. That costs $19.99 per month after you’ve taken advantage and you can also make use of a FREE two-week trial .

Kick-off in Australia is at 4.45am AEST in the early hours of Monday morning.

Watch Juventus vs AC Milan and many other sporting events via beIN Sports from just $20 per month. There’s also a two-week free trial if you want to try before you buy.

From $20 per month at beIN Sports

TLN and online sports streaming upstart DAZN share the rights to live Serie A matches in Canada for the 2020/21 season.
DAZN costs $20 a month or you can save a few bucks by signing up for a $150 annual subscription, and it also offers the Premier League, Champions League, and Europa League.

DAZN is the home of UEFA Champions League coverage in Canada among many other sports. Try it free for one month and then pay just $20 monthly after that, or $150 for the year. 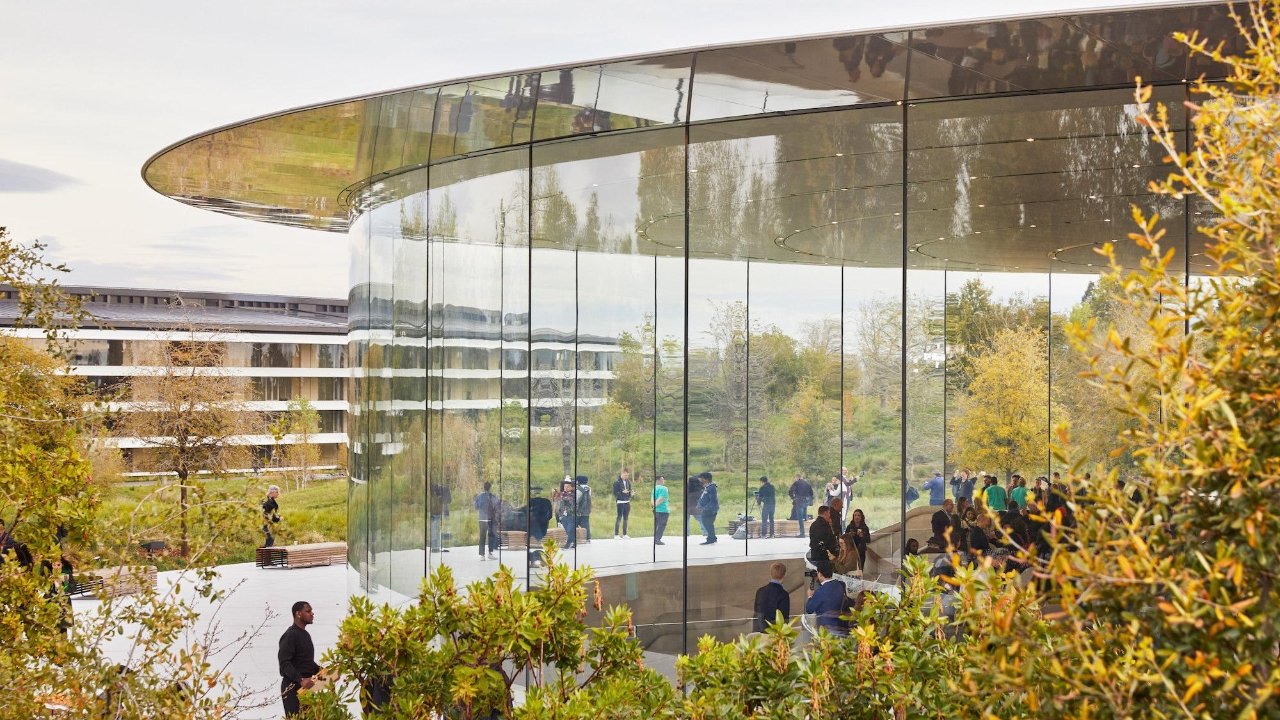 How to Install Virtualbox Extension Pack and Enable USB 3.0