The 2021 Formula 1 season continues and this weekend teams and drivers are in Catalonia, Spain for this year’s Spanish Grand Prix and we have all the details on how you can watch the race on TV or online.

Constructed as part of the 1992 Barcelona Olympics development program, the Circuit De Barcelona-Catalunya held its first car race during the 1991 Spanish Touring Car Championship but two weeks later Formula 1 held its first race on the track. The track itself has 16 turns, a circuit length of 2.9 miles and drivers will complete 66 laps before finishing the 191-mile race. The Circuit de Barcelona-Catalunya is a favorite among Formula 1 drivers as the track has a good mix of high and low-speed corners and it is often used for winter testing.

During the qualifiers earlier in the weekend, Mercedes’ Lewis Hamilton was able to triumph over Red Bull’s Max Verstappen by just 0.036s and, as a result, he will start on pole. In fact, Hamilton has become the first driver in the history of Formula 1 to make it to 100 pole positions. Verstappen will start the race in second position after Hamilton while Mercedes’ Valtteri Bottas will take the third position.

At last weekend’s Portuguese Grand Prix, the results were quite similar to this weekend’s qualifiers as Hamilton was also able to overtake Verstappen to come in first with a time of 1:3431 while Bottas finished third. As for the constructor standings going into the fourth race of the Formula 1 2021 season, Mercedes remains at the top with 101 points with 2 wins and 5 podiums, followed by Red Bull with 83 points, 1 win, and 3 podiums and McLaren holds the third spot with 43 points, no wins and just 1 podium.

Will eight-time world champion Hamilton remain at the top or will Verstappen finally be able to overtake him in this race as he did just once so far this season at the Emilia Romagna Grand Prix back in April?

Whether you’ve been keeping a close eye on the 2021 Formula 1 season so far or just want to tune in to catch all the action at the Circuit De Barcelona-Catalunya this weekend, we’ll show you exactly how to watch the 2021 Spanish Grand Prix from anywhere in the world.

Spanish Grand Prix: When and where?

The 2021 Spanish Grand Prix will be held at the Circuit de Barcelona-Catalunya in Catalonia, Spain and the race will begin at 9am ET / 6am PT / 2pm BST / 11pm AEST on Sunday, May 9.

How to watch the Spanish Grand Prix in the U.S.

Formula 1 fans in the U.S. with a cable subscription will be able to watch the Spanish Grand Prix on ESPN and the network will begin its coverage of the race at 7:30am ET / 4:30am PT though the race itself will start at 8:55am ET / 5:55am PT. If you happen to miss the Spanish Grand Prix for some reason, you can always watch a replay of the race after it’s finished on the ESPN app though you will need to sign in with the credentials from your cable provider to do so.

Not interested in signing up for cable just to watch the Spanish Grand Prix on ESPN. Don’t worry as there are now a number of streaming services, all at different price points, which will give you access to the network so you watch the practice sessions and qualifying online. We’ve listed a few of our favorites below to make things easier for you.

Get a Spanish Grand Prix live stream in the UK

UK Formula 1 fans with a Sky Sports subscription will be able to watch the Spanish Grand Prix on the network’s dedicated Sky Sports F1 channel beginning at 2pm BST. You can also stream the full race on your smartphone or tablet with the Sky Go App.

Not interested in committing to a Sky Sports subscription just to watch Formula 1, don’t worry as you can watch the network’s coverage of the Spanish Grand Prix on NOW with a one-day Sports Membership for £9.99 or a month-long Sports Membership for £33.99 giving you access to all of Sky’s Sports channels. NOW will also let you stream the races on your computer, smartphone, smart TV, or other streaming devices.

Watch Sky Sports’ coverage of the Spanish Grand Prix online with a NOW Sports Membership. Watch today’s coverage for £10 or snag a monthly pass for £34.

Canadian viewers will be able to watch the Spanish Grand Prix on TSN and the network’s coverage of the race will begin at 9:05am ET / 6:05am PT on TSN 4 and 5. You can also stream the whole race online via the TSN app on your mobile devices.

If you’ve already cut the cord though, you can get access to TSN’s content for as little as $4.99 for a TSN Direct Day Pass or $19.99 for a monthly streaming subscription.

TSN Direct offers F1 streaming for $20 a month, or just snag a Day Pass to watch the Spanish Grand Prix.

How to watch the Spanish Grand Prix in Australia

Formula 1 fans in Australia with a Foxtel cable package will be able to catch all the action at this year’s Spanish Grand Prix on Fox Sports. The network’s coverage of the race will begin at 10:55pm AEST / 8:55pm AWST Sunday evening but if you happen to miss the Spanish Grand Prix, don’t worry as there will be replays at 6am AEST / 4am AWST and at 12pm AEST / 10am AWST on Monday.

Kayo Sports is an easy way to get streaming access to Fox Sports’ coverage of the Portuguese Grand Prix. You can even make the most of a free trial if you’ve never signed up before.

We have all the details on how you can watch the Spanish Grand Prix in the U.S., Canada, the UK, and Australia further up in this guide. However, if you want to watch this year’s race when you’re away from home, then you’ll run into problems as your domestic coverage online from abroad will likely be geo-blocked.

That’s where a VPN (Virtual Private Network) can really come in handy. They allow you to virtually change the IP address of your laptop, tablet, or mobile to one that’s back in your home country which will let you watch as if you were back there.

VPNs are incredibly easy to use and have the added benefit of providing you with an additional layer of security when surfing the web. There are also a lot of options but we recommend ExpressVPN as our top pick due to its speed, security, and ease of use. The service can even be used on a wide array of operating systems and devices (e.g. iOS, Android, Smart TVs, Fire TV Stick, Roku, game consoles, etc). Sign up for ExpressVPN now and enjoy a 49% discount and 3 months FREE with an annual subscription. You can even test it out for yourself thanks to the service’s 30-day money back guarantee. Looking for more options?

Here are some other VPNs that are on sale right now. 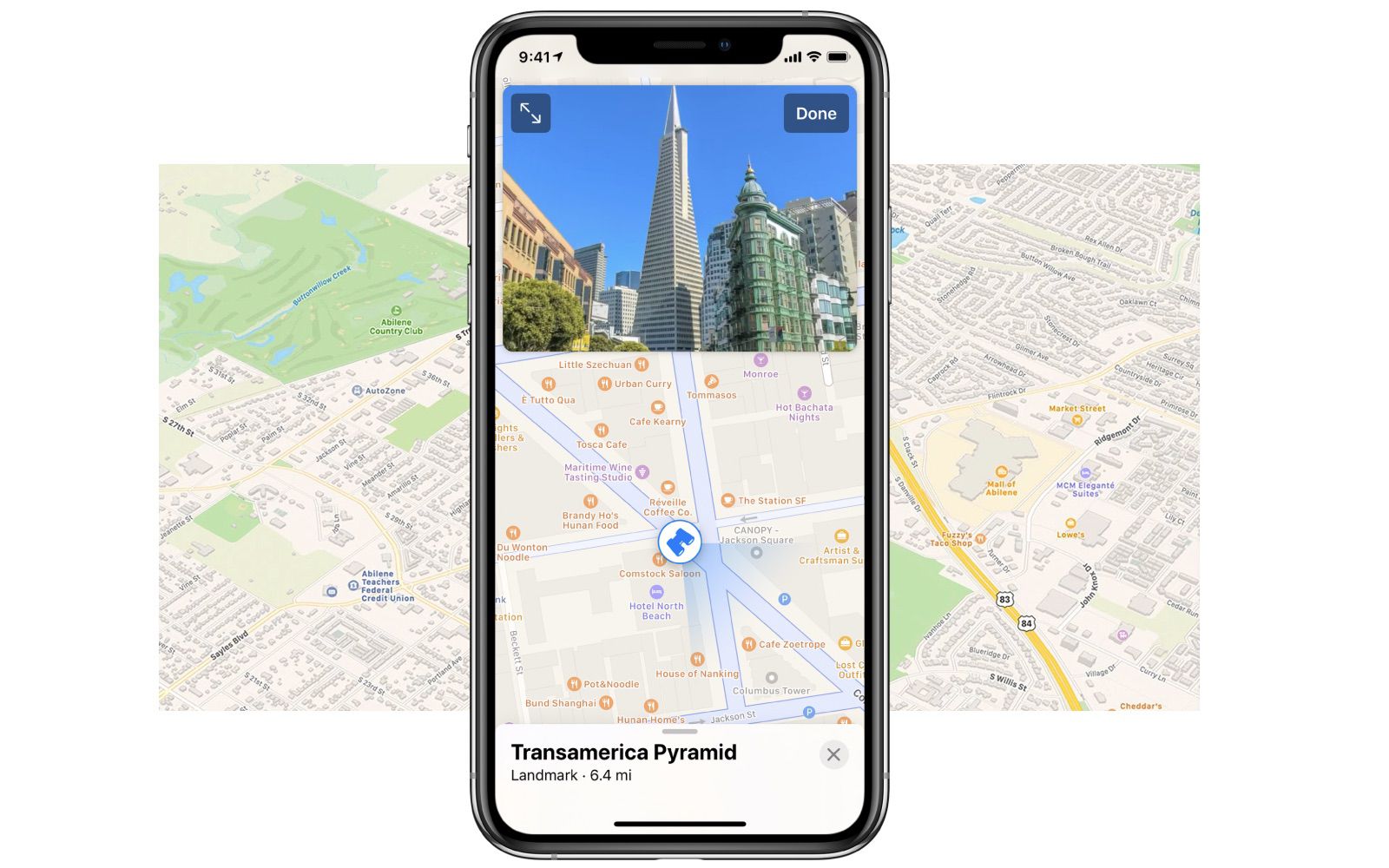