Twitter has finally established a monthly membership that offers more services for a cost, putting a stop to all the ‘How is Twitter free?’ jokes. This is Twitter’s first-ever subscription option, called Twitter Blue, and it is largely aimed towards power users who desire more functionality on the website.

Is it, however, worth the hype? That is precisely what we will look at in this essay on the Twitter Blue membership service. We’ll go through the new features available as part of Twitter Blue, as well as how to purchase the membership and its free alternatives.

The first reports about Twitter working on a paid membership service appeared in July of last year. Soon after, the corporation announced its intention to try subscription models.

Multiple leaks indicating possible Twitter Blue features surfaced before of the formal launch. Here’s all you need to know about Twitter Blue in 2021, now that Twitter has officially launched its subscription service.

Twitter Blue is a monthly membership service provided by Twitter. Twitter Blue does not completely enclose the platform behind a paywall. Instead, Twitter Blue adds new capabilities for those who want greater flexibility on the network. It presently charges a nominal price for three additional features (described below). The first distribution is confined to a few nations, but worldwide access is possible in the future.

Twitter Blue – Pricing And When Will It Be Rolled Out?

Twitter Blue subscriptions are presently available for iOS users in Canada and Australia. The subscription model is offered as an in-app purchase on a monthly basis.

For the time being, Android users in Canada and Australia will have to wait to test out Twitter Blue. Twitter Blue will be expanded to new locations later this year, according to the firm.

That appears to be a reasonable monthly membership fee, but are the services provided by Twitter Blue worth the money? Let dive into it.

Twitter Blue includes an Undo tweet function in an attempt to provide users with something akin to an edit button. You may, as the name implies, set a countdown of up to 30 seconds and opt to undo the tweet within that time frame. You may also reduce the expiration time to 5, 10, or 20 seconds. This simply provides users with a window through which to evaluate their tweets.

To be clear, tweets are only shared once the ‘undo send’ time frame has expired. However, after examining the tweet, you may skip the timer by tapping on the “Send now” option. If you find a typo, simply hit the “Undo” button, re-draft the tweet, and then share it with the world.

If you frequently discover errors shortly after posting a tweet, the undo tweet tool is for you. It will allow you to get a preview of the tweet before it is delivered to your followers. This is the ideal answer for people who wish to remove a tweet before it is seen by others.

Have you ever wished there was a way to organise all of your Twitter bookmarks? If so, the new Bookmark folders feature may be just what you’re searching for. Bookmark Folders allows you to organise your saved tweets into individual folders. All you have to do is name the folders and move bookmarked tweets into them.

While we appreciate the existence of this tool, Twitter should not charge a fee for something so basic. It’s a feature that everyone wants but no one wants to pay for. Please continue reading for a free alternative to the ‘Bookmarked Tweets’ function.

Reader mode is for people who enjoy reading tweetstorms or threads, as Twitter currently refers to them. The functionality improves the tweet reading experience by making it simpler to read Twitter threads.

Instead than scrolling through individual tweets, you can see all of the tweets in the thread in one spot. Twitter Blue subscribers who enjoy reading threads like a blog article may like the presence of Reader mode.

You may also alter the colour theme and app icon of the Twitter mobile app on iOS with this premium membership. Blue, Yellow, Red, Purple, Orange, and Green are the available colours. App reverse engineer Jane Manchun Wong pointed out that, for the time being, app icons and colour themes do not utilise the same colour code.

Also why aren’t there matching pairs of themes and icons pic.twitter.com/LxxfSeUOf2

Following a review of Twitter Blue features and potential free alternatives, it is clear that most Twitter users do not require Twitter Blue in its current form. You are better off without Twitter Blue unless one of the current features is crucial to you and matches your workflow.

Having said that, Twitter Blue is still in its early stages, and the company plans to introduce additional capabilities in the near future. We hope Twitter adds compelling features like ad-free access to Twitter Blue to make it a viable subscription service. One for which users would be willing to pay for the service. 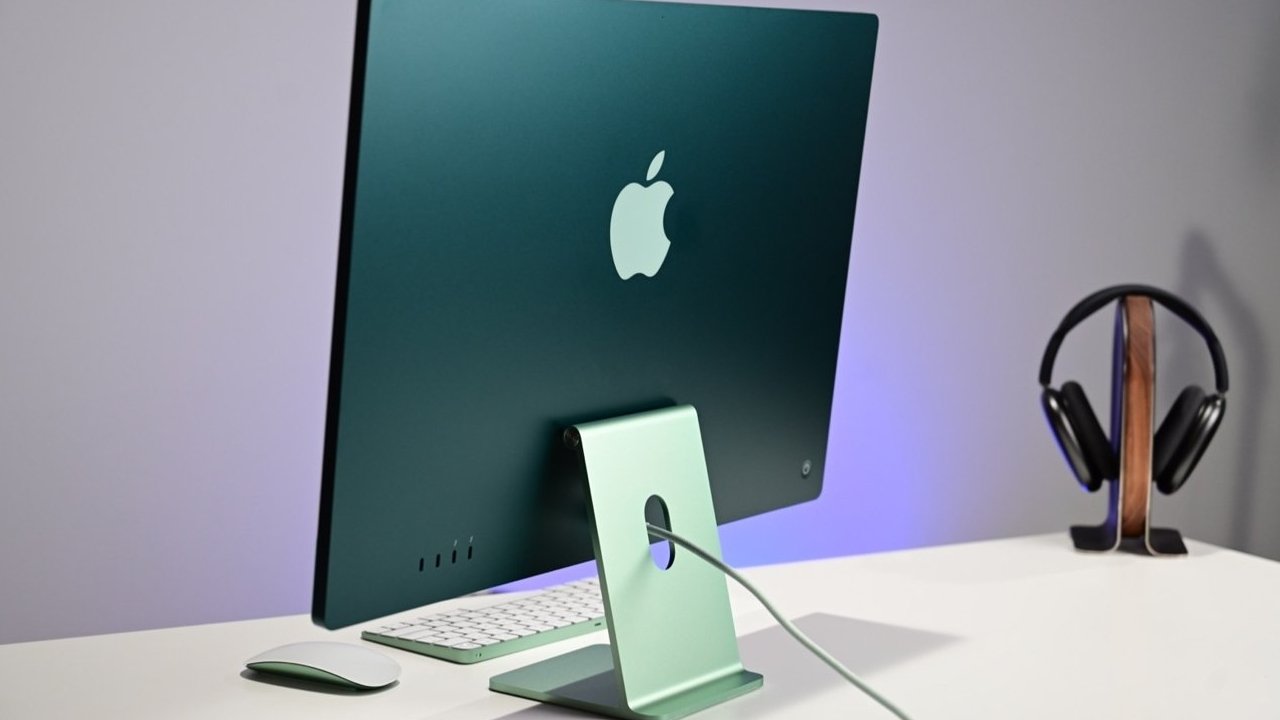 These are the best smartwatches for measuring SpO2 levels