WarnerMedia is offering an ad-supported version of HBO Max for $10 per month starting this June.

That’s $5 off the monthly price of $15 per month for HBO Max, which has some of the best shows to watch right now. The price change comes less than a week after AT&T announced it was selling its media assets for $43 billion to merge with Discovery, which will create a new media streaming giant. That transaction will not close until 2022.

In late April, some analysts predicted that an offering like this would challenge rival streaming services like Disney+ and Netflix, the latter of which has a basic plan for $8.99 that only offers one stream and no HD support.

Netflix does have a $13.99 plan that offers two simultaneous HD streams, although as it stands, HBO Max already supports 4K and three simultaneous streams. Disney+, which launched in 2019, costs $8 per month.

At the time, AT&T CEO John Stankey said he wasn’t too worried about it.

“Whether a customer chooses to buy the ad-supported product or buy the straight subscription product, it’s accretive in the same ways to our business,” he said.


If you have your eye on one of the new Amazon Fire tablets, including the Fire HD 10 and HD 10 Plus, it’s important to know that cases and screen protectors for the old generations won’t fit. You’ll need a new one, but don’t worry! We’ve gathered the best cases for both models. HTC Vive Pro 2 and Vive Focus 3 are probably not... 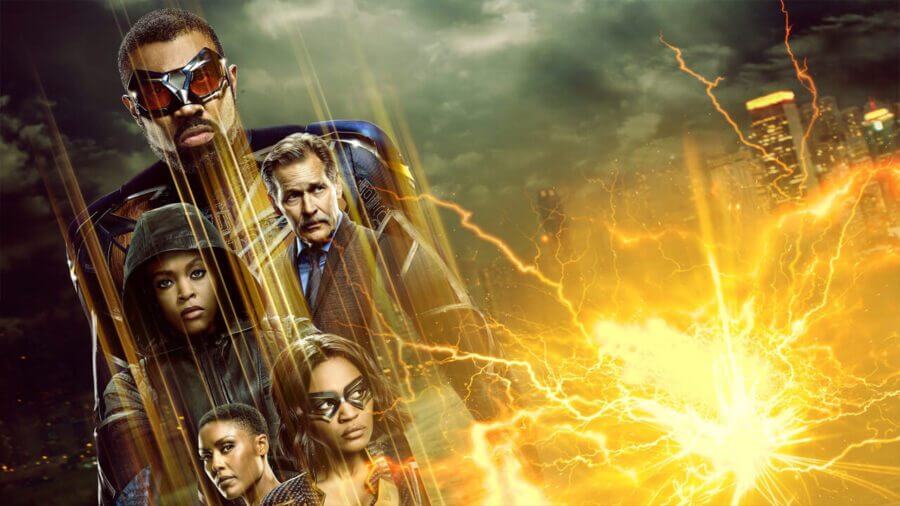