Nowadays everyone is familiar with cloud storage services such as Dropbox, Microsoft One Drive, Google Drive or iCloud, and rightly so. They allow you to store files and information in the cloud, which can be accessed from anywhere, on any device. They are a great tools for a project at work or school, and then pick it back up again when you get homes. So, here are 5 Alternative to Google Drive.

SpiderOak is the amazing tool for storing the data on the cloud because it offers full encryption for all data, and it also locks access with the help of a password protection. It’s adopted a “zero-knowledge” policy, which means that all data which includes both the incoming and outgoing is encrypted and locked behind the user-configured password. No one can gain access to the related data without the appropriate password, not even SpiderOak’s customer support team can even access the data. 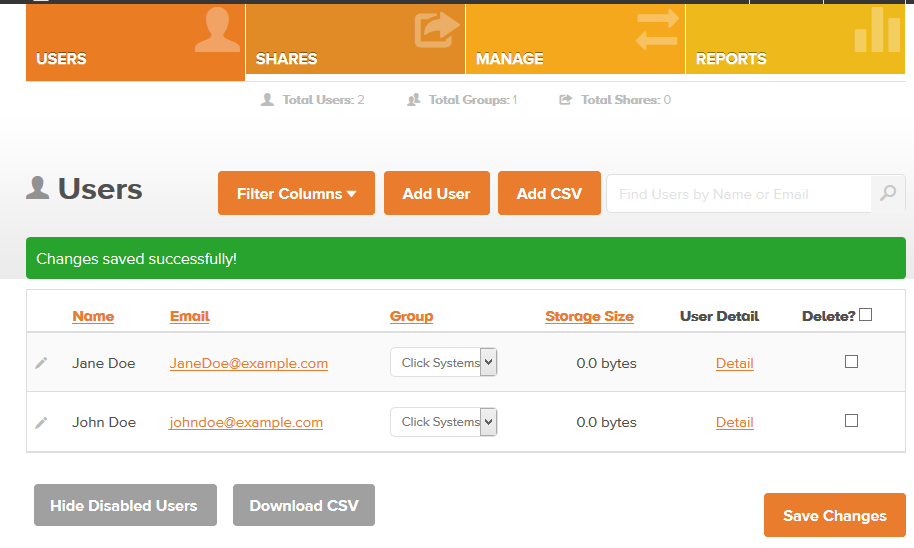 It’s a cloud-based file service that allows you to backup and access personal files from anywhere, the user just need to login and can save the data from anywhere. The most amazing part of SugarSync is that instead of setting up a single folder designated as your “sync” directory, you can choose to sync any folder on your computer.

Microsoft Office Online, which is known as OneDrive is a free, cloud-based version of the office suite. Different from Office 365 in that it more resembles an installed version of Office 2016, it has a free version of OneDrive which competes directly with Google Drive.

All you need is a Microsoft account to use it. The best part of it is that if any user has OneDrive, then they can integrate one with the other to upload, create, edit and save documents within the infrastructure. It apparently works with Dropbox too but I didn’t test that.

Box is an application which works just like Dropbox. One of the distinctions between the two is that Box is slightly better suited towards multiple projects. The web based version is browser based, and has an appearance that is similar to that of Dropbox. Personal users of the service get 5GB upon completion of free sign-up.

Amazon is a new player in the cloud which has recently launched its Amazon Web Services in the industry. They’ve designed their offering to be a hybrid storage service. The service is free for 5Gb of space after that it is chargable.

Best Podcast Apps for Android in 2020

Why Oneplus 5 is Still Better Over Oneplus 5T ?

How To Root and unroot Any Xiaomi Redmi Android Phones With...