A few days ago Google left us with their new hardware products. We were able to see devices that went beyond mobile phones, such as a new computer or several speakers with an assistant. Of course, we could also take a look at Google Pixel 2. These devices come with a lot of hardware news, although we also see many when we go deeper into the software. One of the innovations of the camera is the Motion Photos, which to understand it well, it is a copy of the Live Photos that have been implementing Apple for a couple of years.

This novelty comes exclusively for the Google Pixel 2 and Pixel 2 XL. Today we leave you with an application created by Google that closely resembles what we can do with the Google Camera Pixel 2 and Motion Photos.

The application we teach you today is not new since it takes some time in the market. When it came out we did not expect Google to implement a similar function in Pixel 2, so we did not give too much importance. Now that the new devices come with Motion Photos millions of users are looking forward to trying this out on their Android . The good news is that you will only need a simple application to do so.

It is called Motion Stills, it weighs very little and its interface is really simple. It is very noticeable that Google has worked on it since it works perfectly in each of the sections. To create our Motion Photos on any Android device just open the application and start recording with its central button. We will see how it records us about 3 seconds of video, later to stabilize it by means of a powerful software and allow us to share it.

With a little practice, we can make incredible videos, which play in the loop again and again. We have several parameters of quality, although the application does not let us configure too many sections, among other things for its simplicity. We also have a fast recording mode, which allows us to record a video and play it back in a fast camera loop.

It is certainly a great application with which you can recreate the Motion Photos of the Google Pixel 2 to perfection. Besides, the situation does not matter, since one of the most spectacular things is the stabilization that we get through software. 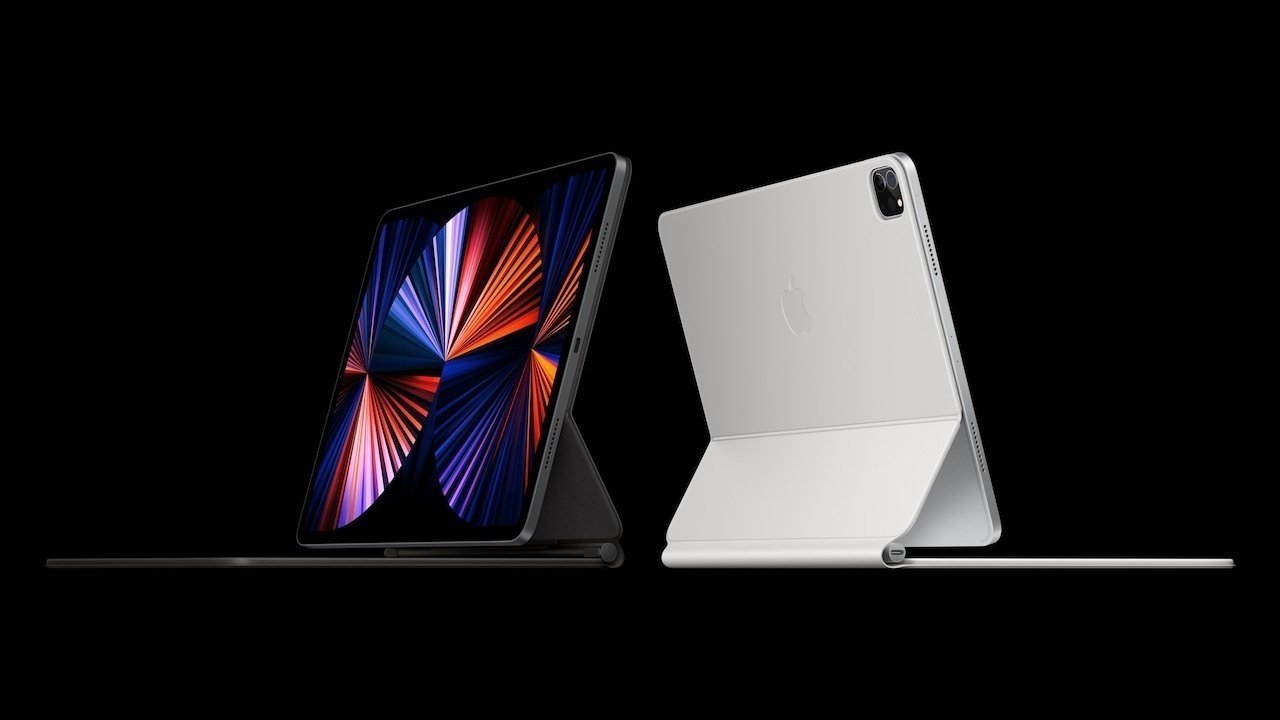 How To Get iCloud Settings on iPhone and iPad Alleged first look at the Google Pixel 6 reveals a drastic...