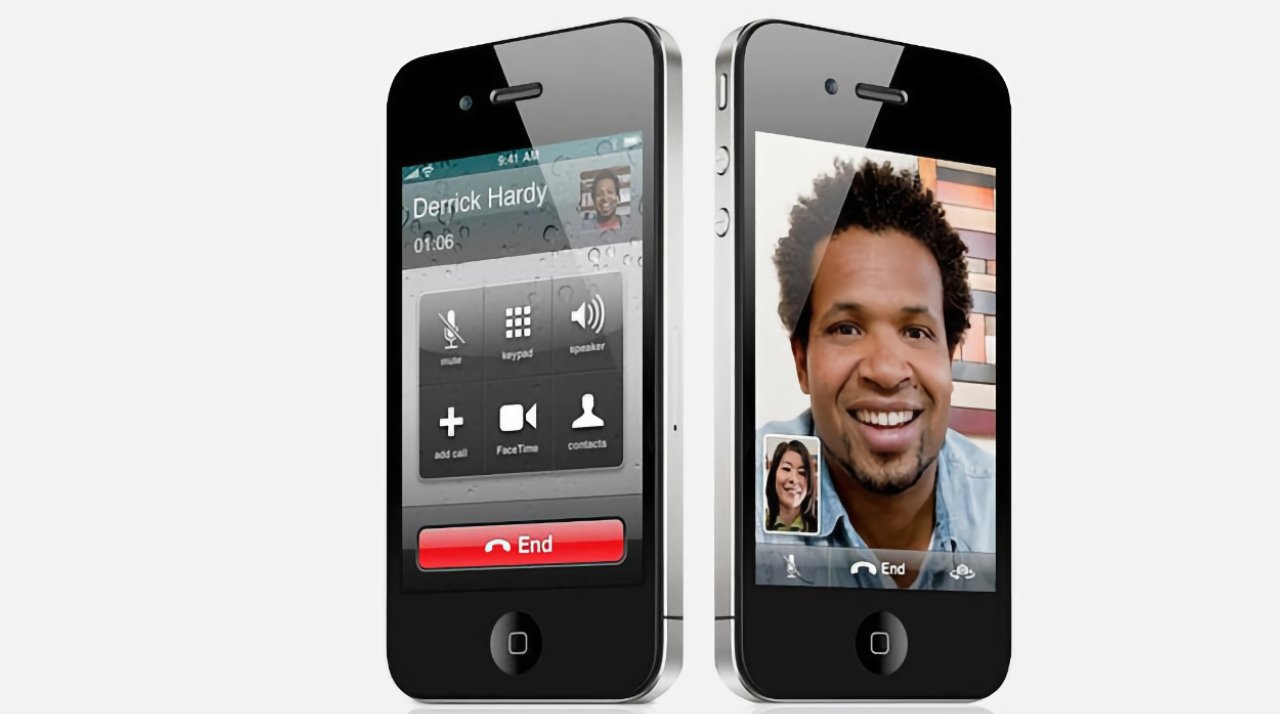 If you’re still steaming over Apple requiring iOS 7 for FaceTime to keep working, you’ve finally had your day in court, and now you’re getting the $3.06 you deserve.

What happened is that in 2014, millions of people were using an iPhone 4 or iPhone 4S, and FaceTime got cut off. To get FaceTime working again, you had to update to iOS 7 — which your phone did mostly support, but people were wary of.

Apple’s iOS 7 had a huge visual change, moving from skeuomorphism to a more flat look. It was also said to be buggy, or at least enough so that some people did not want to upgrade.

According to the successful plaintiffs, Apple made a change to FaceTime in order to comply with a ruling that it infringed on certain patents. Then when alternative providers proved expensive, Apple reportedly devised its own back-end system for FaceTime, and that’s what required iOS 7.

It’s claimed that this saved Apple millions of dollars, but the company was clearly a penny wise and a dollar foolish, because now that it’s been forced to pay out an entire $3.06 per person affected.

If that’s you, though, then at the very least, you can now take that to the bank and know that for once, you got a check out of Apple, instead of the other way around. Don’t let anyone tell you it’s a small victory, it’s still a victory and you probably didn’t put a lot of effort into getting it, either.

Although, if your name is Christina Grace or Ken Potter, maybe you did. Following this issue with FaceTime in 2014, Grace and Potter filed a class action suit in 2017, which led to this big pay day.

So that’s $4.85 for each of the 1,545 days the case was in contention. Assuming an eight-hour working day, that’s 61 cents per hour, or less than a tenth of the US minimum wage.

Apple is actually paying out $18 million, but of the people affected, everyone but Grace and Potter are getting $3.06.

Lawyers for the class action suit are expected to get just a teeny bit more, at something like $6.6 million. But to be fair, that includes expenses of $1.1 million.

If you’ve been notified of your share of Apple’s $18 million, note that you have only 90 days in which to cash that check.