Netflix and Millarworld is now up and running with the release of Jupiter’s Legacy season 1 but there’s plenty more on the way. Here’s a look at all the Millarworld TV and movie projects currently in development.

As you may know, the famed comic-book producer started working with Netflix back in August 2017 with the acquisition of the majority of properties published under the Millwarworld banner.

The first time we got an update on all of the Millarworld projects was back in December 2018 but there has been plenty of movement on projects since and aided by the refreshed Mark Millar website too. Millar also provided a big update shortly before the release of Jupiter’s Legacy too so let’s get into it.

Note: we’ve listed based on how far along the project is with those expected to release soonest at the top.

The project that released first is Jupiter’s Legacy and dropped onto Netflix on May 7th, 2021.

Among the cast for Jupiter’s Legacy is Anna Akana, Jess Salgueiro, Humberly González, Tyler Mane, Kara Royster, and a huge roster of other stars.

Here is the Netflix description for the series:

“The first generation of superheroes have kept the world safe for nearly a century. Now their children must live up to their legacy.”

The series notably lost its showrunner midway in production with Steven DeKnight pulling out back in September 2019.

Season 2 has yet to be announced but it is thought the series is set to cover Jupiter’s Legacy 1 & 2 plus also Jupiter’s Circle 1 & 2.

The main series in production aside from Jupiter’s Legacy is the anime series Super Crooks which comes from Mark Millar and Leinil Yu.

In the May 2021 update, Millar revealed season 1 will consist of 13 30-minute episodes and that you’ll be able to watch the show first at the Annecy Festival in June 2021.

Dubbed as an action-comedy this perhaps controversial TV series will be spoken in both English and Spanish, not dissimilar to how Narcos works.

The comic series (which recently saw its second entry release) is about Jesus Christ returning to Earth battling with the Antichrist to help save humanity.

So far, no cast announcements have been made for American Jesus. We know that Everardo Gout is on board to direct. He’s worked on National Geographic’s Mars, and directed episodes for Netflix’s Luke Cage and AMC’s The Terror.

We also know that filming began in late 2019 in Mexico and wrapped production in February 2020.

American Jesus wraps in Feb and none of our new projects launch until 2021. How will you cope? Here’s a wee preview of everything I’m writing at the moment from the drafting board in my office. #NetflixLife pic.twitter.com/ZOvMGjpIrH

Production Status: Back in development after a pause in 2020
Type: TV Series

This comic series comes from Lindsey Beer, Olivier Coipel and Mark Millar and is about five different families that all possess magical abilities ridding the world of dangerous threats. It’ll be Netflix’s equivalent of Harry Potter.

James Wan who is known for The Conjuring 2 was attached as one of the directors.

The Magic Order has the potential to be the biggest and most important Millarworld title on the way. That’s partly because Mark Millar has teased they have the ability to connect different realms that could mean crossovers in the future.

Filming was set to get underway as soon as filming continues after COVID-19 disrupted most productions.

However, in October 2020, Netflix announced it would not be moving forward with the project due to numerous factors. It didn’t rule out revisiting it in the future and in May 2021, Millar confirmed the series was back in development saying “we should be getting into our new writers’ room very shortly”.

One of Millar’s best-known properties is Kingsman and he’ll be returning to a similar formula with the release of a brand new six-episode live-action spy series at some point with Millar saying “This has the potential to be one of the biggest franchises I’ve ever created.”

One of our personal favorite titles in the Millarworld library is Reborn which got a nod back in May 2021 in that Bek Smith who is notably  part of the Marvel Writing Program will be helming the movie project.

Currently, Michael Bacall is attached to the project as one of the producers and writers. He’s most known for his work on Tarantino’s Inglorious Basterds as well as Scott Pilgrim vs. the World and 21 Jump Street.

Sharkey is an intergalactic bounty hunter that travels across the galaxy in his rocket-powered ice-cream truck capturing criminals for their big score. Aided by his 10-year old partner, Sharkey is out to get the biggest bounty of his career.

The comic book was first teased by Netflix back in November 2018 with the first comic arriving 2019.

The last tease we got from Mark Millar on was back in February 2019 who said the screenplay was the funniest thing he’s ever read.

Can I just say right now that the Sharkey The Bounty Hunter screenplay is the funniest I’ve ever read? If you like the comic wait’ll you see the movie. This is going to be a total, total treat. Good ol’ Netflix!

Theodore Melfi who is behind Hidden Figures and El Camino Christmas is behind this movie project that’s currently in the early stages of development still.

A quiet seaside town has an incredible secret, that resident Huck has amazing and special gifts. Huck uses his gifts to do a good deed each day, in exchange for the townsfolk keeping the secret. But when a new resident moves into the town and tells the media of Hucks abilities, Huck has no choice but to flee the seaside town and set off an adventure that will change him and everything forever.

The last update on the screenplay was in May 2020.

The Huck screenplay by @theodoremelfi felt like everything I needed as I turned the pages a couple of weeks back. The timing is obviously completely unexpected, but his work on this just feels so bang on for the period of pure joy I think on the other side of all this.

Empress is another movie that was announced as part of the original Millarworld lineup.

Lindsey Beer is on board to write the screenplay. Her previous credits include Sierra Burgess is a Loser for Netflix and will also be involved in the aforementioned The Magic Order series.

The wife of an intergalactic dictator decides to take her three children away from his evil clutches and escape to her homeworld. Her husband won’t allow her to get away that easily and utilizes his power as Emporer and sends his forces to hunt her down and bring her back. The planet the Empress is the very same Earth that we are from, except this story takes place 65 Million years ago.

We haven’t had any major updates on the movie since September 2018 when Mark Millar took to Twitter to sing Lindsey’s praises.

Empress will be a spectacular movie. Why? Because Lindsey Beer!!!! https://t.co/JHRupJpL3N

This project is the one we know the least about apart from its rather limited IMDb page with Netflix attached.

The description of the project is as follows:

“Super genius Edison Crane faces his first true test in the form of a world-ending threat that only his could confront.”

In May 2021,  Matthew and Ryan Firpo were confirmed to be writing the movie who is currently working on Marvel’s The Eternals.

Space Bandits is one of the projects listed as in development on Mark Millar’s bio however it’s not omitted in recent updates.

“Thena Khole and Cody Blue are among the universe’s most wanted felons. Each the leader of their own criminal ops, they run heists across the galaxies — hopping from ship to ship to fleece everyone inside. But when both women are betrayed by their crews, the bandits 0nly have one thing on their minds: REVENGE”

What Millarworld series or movie are you most looking forward to? Let us know in the comments down below. 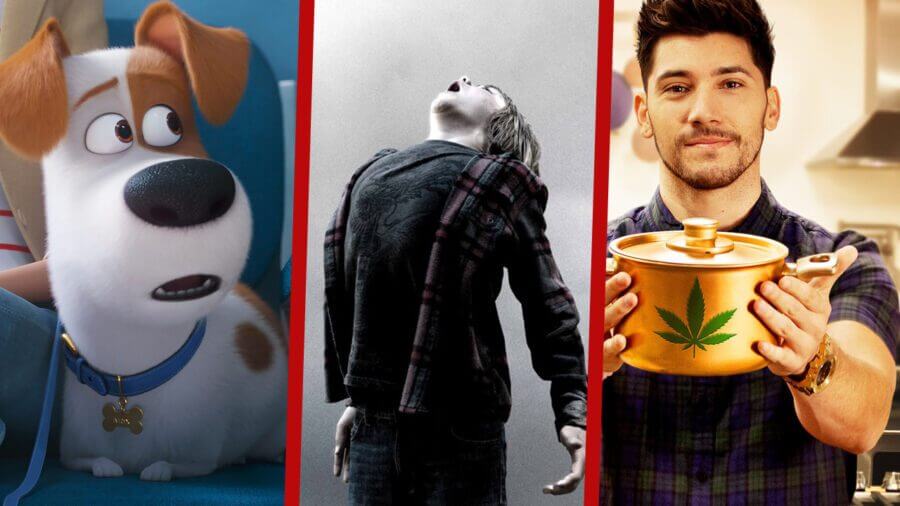 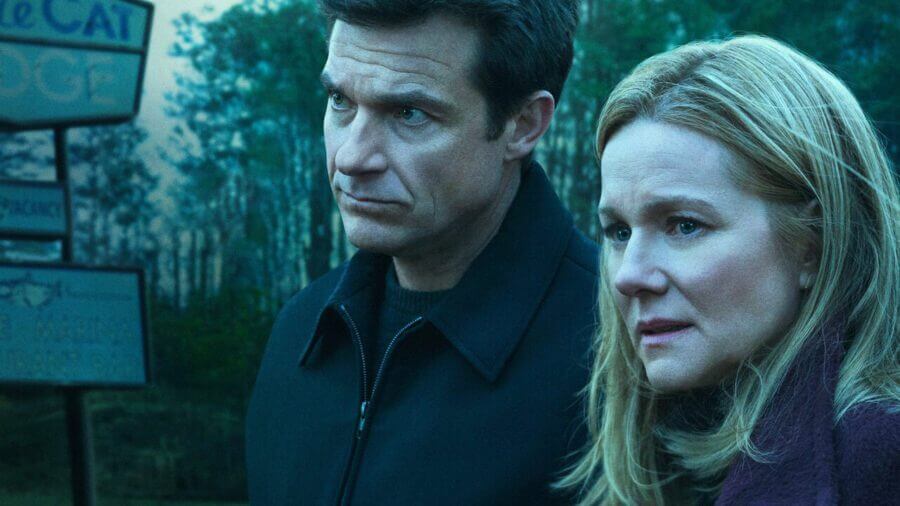 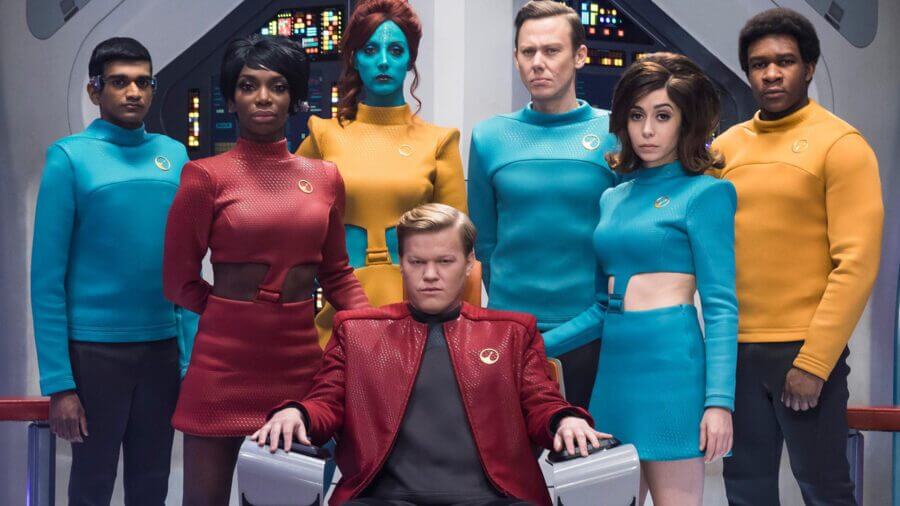 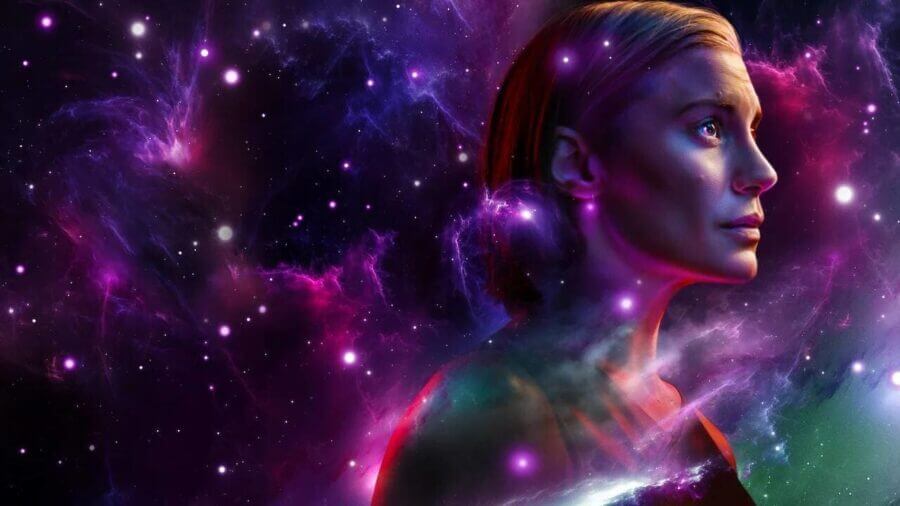 ‘Another Life’ Season 2 on Netflix: Coming to Netflix in Fall... 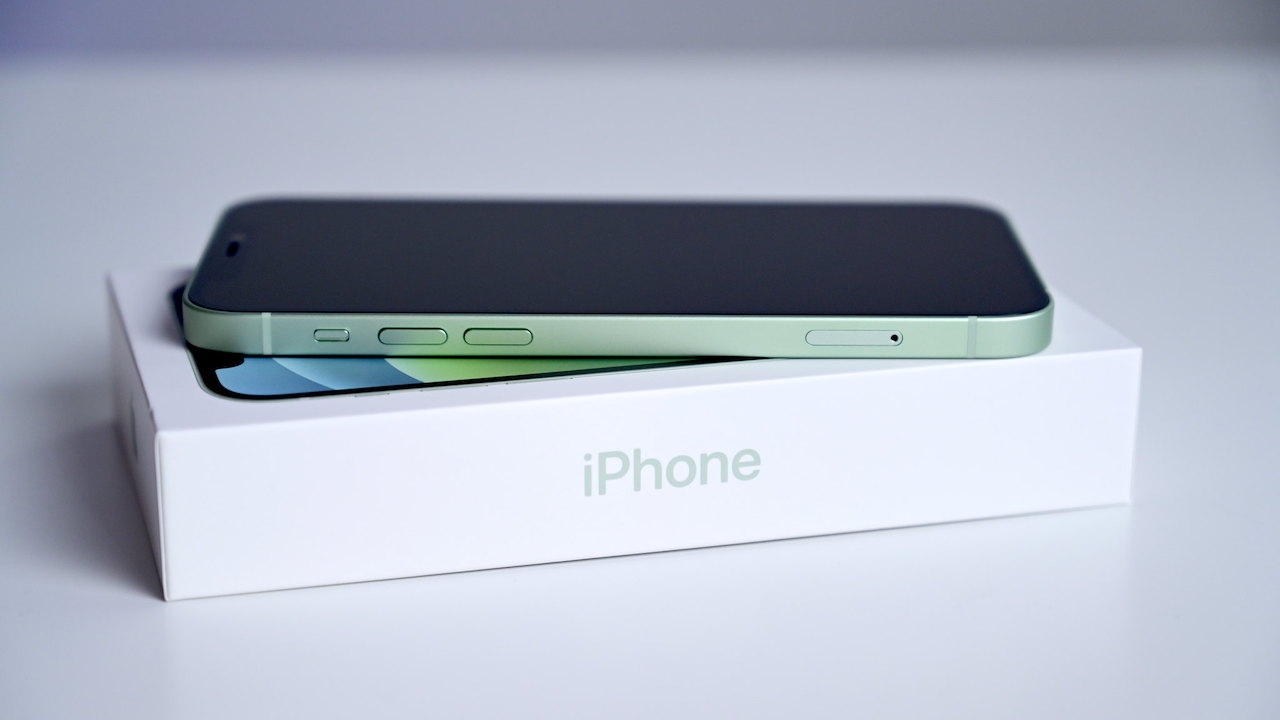