‘Emily in Paris’ Season 2: Netflix Wraps Filming & Everything We Know So Far

Emily in Paris has wrapped filming for its upcoming second season. With a big haul of Emmy nominations behind it, let’s take a look at everything we know so far about season 2 of Emily in Paris.

The Netflix Original comedy-drama series was created by Sex and the City creator Darren Star. One of many, Darren Star is also an executive producer on the series, with production for the Original handled by his own company, Darren Star Productions although it’s also produced by Firstep Productions in Paris and Jax Media.

Although often criticized (more on this in a second) the show is clearly a hit for Netflix and scooped up a bunch of nominations for the Emmys taking place later in 2021. The two nominations the series picked up included production design for a narrative program and outstanding comedy series.

On November 11th, 2020 Netflix confirmed that Emily in Paris would be getting another season. In the video posted to various social platforms, the cast comes together saying the word “Deux” which is French for two.

Emily in Paris will return for Season 2! pic.twitter.com/QDOzpzjliz

At the original time of publishing this season 2 preview, Emily in Paris has been available to stream on Netflix for a little under two weeks. In that time the Original series became the most popular series on Netflix in multiple regions before being dethroned by The Haunting of Bly Manor. 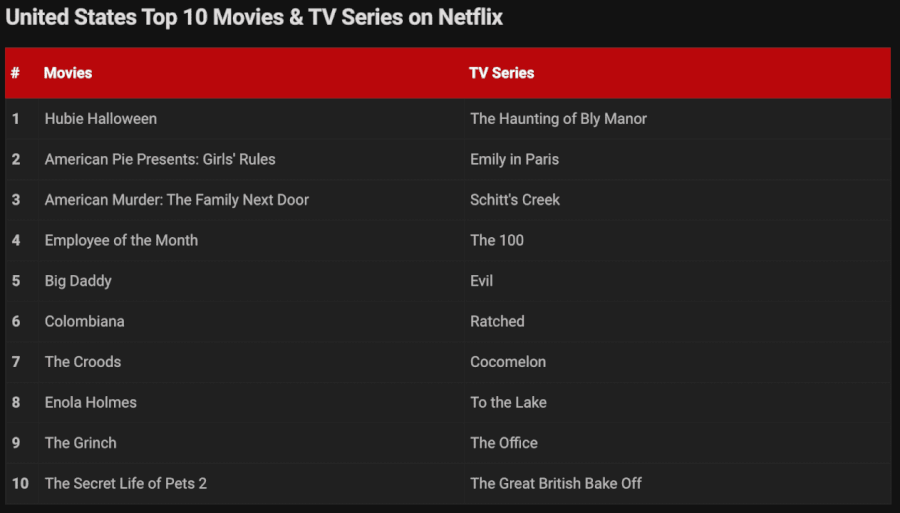 Despite a controversial start to life on Netflix, with many French critics calling out the series for its stereotyped portrayal of the French, Emily in Paris gained monumental coverage and fandom. Darren Cross, the creator of the show, shrugged off these criticisms and just said he was glad people were watching the show.

Despite the show’s popularity in the top 10s, Netflix never gave out any official numbers for how many people watched the series.

Production on season 2 was expected to begin at the end of April 2021 according to ProductionWeekly who lists the second season filming to run from April 26th, 2021 through to July 19th, 2021.

However, in an interview with the AP, Darren Star said production would actually begin on May 3rd, 2021 and like clockwork, production finally began on May 3rd. If the series is on a similar timeline as we alluded to above, then production is likely to wrap in late July.

Darren Star was not bothered by any “Emily in Paris” criticisms and says season 2 of the Netflix series begins filming in May. pic.twitter.com/TdFcVzYZI9

It’ll then take several months after for post-production and localization before coming to Netflix.

Through its time filming, we’ve managed to see plenty of behind-the-scenes shots of production given it often films out in the open in the streets of Paris.

Here’s a bunch of snaps that have been taken behind the scenes. 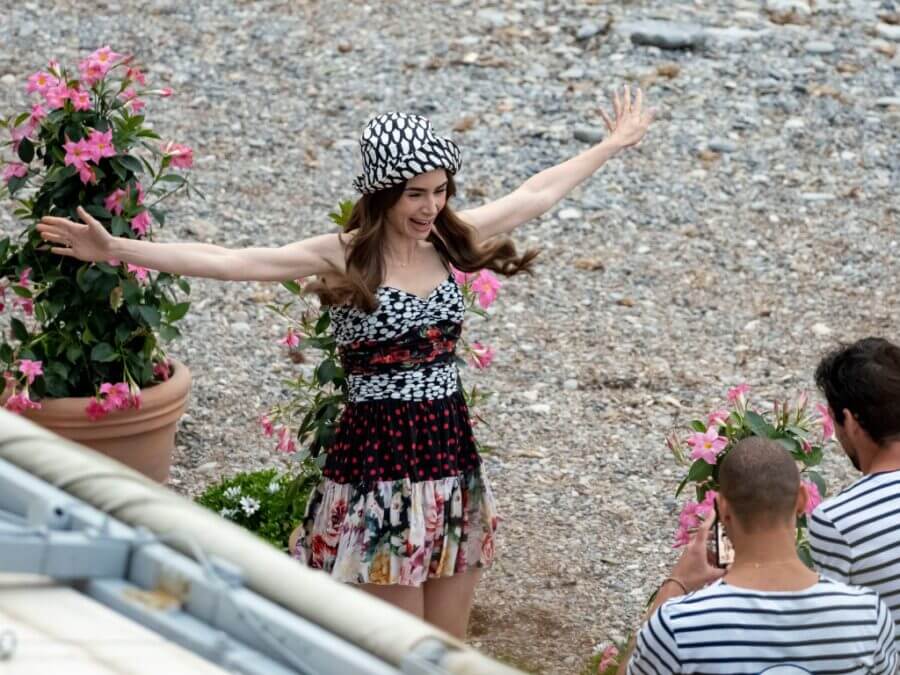 May 4, 2021 in Saint-Jean-Cap-Ferrat, France. (Photo by Arnold Jerocki/GC Images) 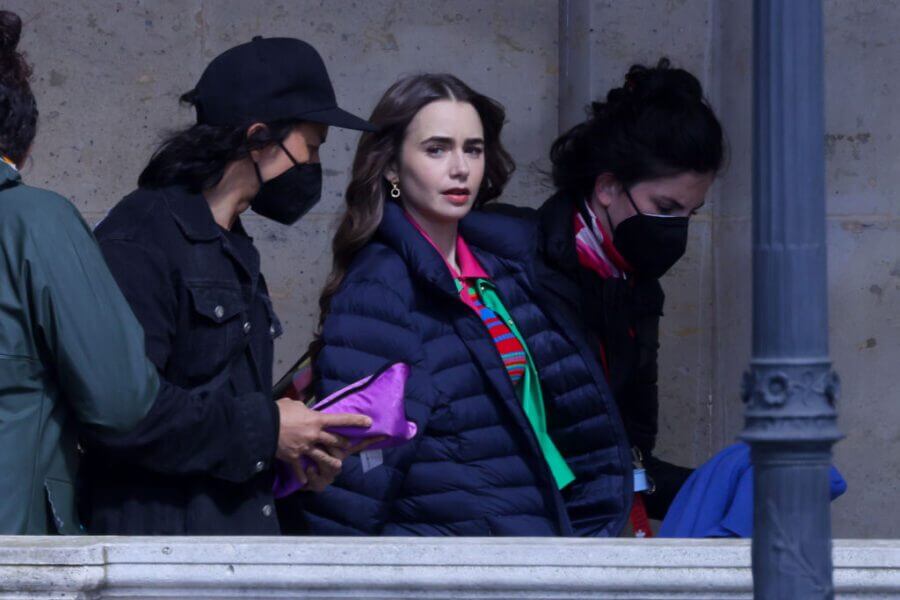 Filming “Emily in Paris” at the Louvre Museum on May 17, 2021 in Paris, France. (Photo by Pierre Suu/GC Images) 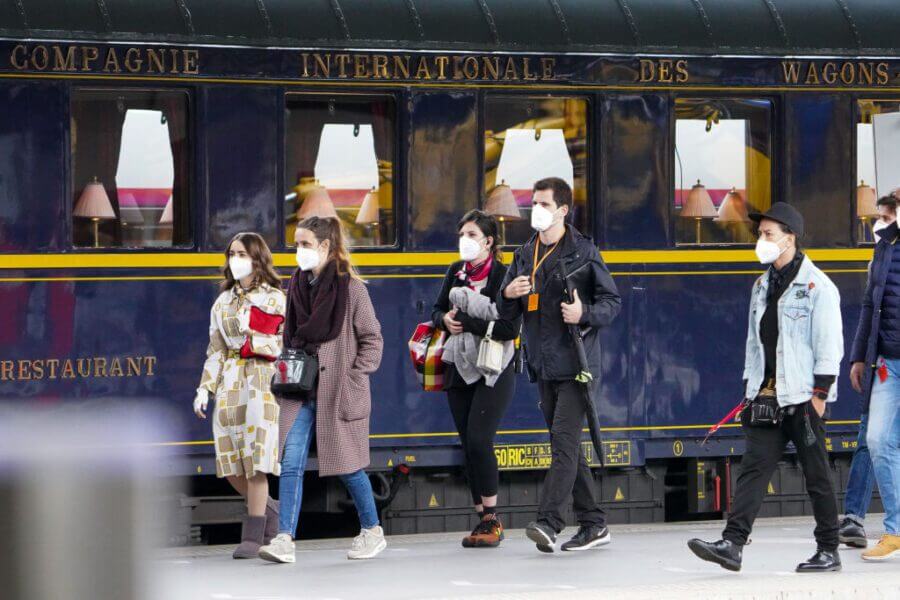 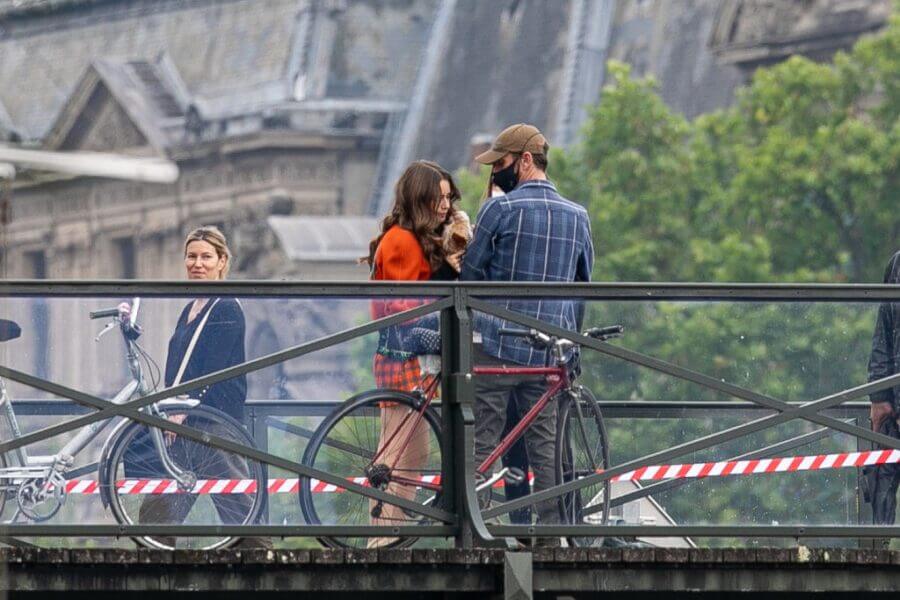 Lily Collins and Charlie McDowell on the set of ‘Emily in Paris’ Season II on June 22, 2021 in Paris, France. (Photo by Marc Piasecki/GC Images)

France Bleu reports that filming has taken place at Place de l’Estrapade which is close to the Panthéon again suggesting she’s not moved apartments.

Cnews.fr also snapped some excellent pictures which feature a unique dolly camera shot to be expected in season 2.

Filming for the first season of the series took place in Paris in August 2019 (which it is scheduled to do again despite the pandemic), with additional scenes filmed in Chicago in November 2019. The series then dropped in October 2020, marking 14 months between the start of filming and the series release.

On August 4th, 2021 Lily J Collins posted that it was her last day on set with Netflix Phillippines posting the day after to confirm that filming had finished.

Last day on set and I can’t imagine wrapping on a more perfect note with my @emilyinparis partner in crime. I’m not crying, you’re crying!… 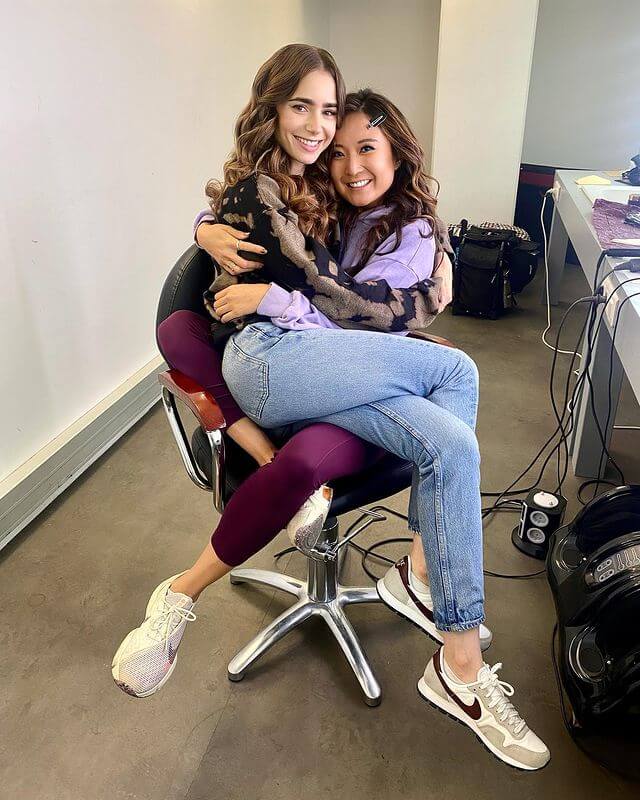 The day after, Lily posted again with the following:

“We are officially wrapped on Emily in Paris Season 2 and I still cannot quite believe it. Being in Paris with my family and with this cast and crew over the last 4 months and on set for 67 days has been the most memorable experience and I will cherish every second of it. Grateful for this team and all of the joy and smiles they bring to work each day. You make it magical. I can’t wait for you guys to see what we have in store for round two. Á bientôt! Bisous!…”

At the very earliest we could see Netflix release Emily in Paris season 2 in late 2021, however, 2022 seems more likely at this point.

What to expect from the second season of Emily in Paris

In an interview with Oprah Magazine, creator Darren Star gave some insight on what to expect from the second season of Emily in Paris:

“In season 2, she’s [Emily] going to be more of a part of the fabric of the world she’s living in. She’ll be more of a resident of the city. She’ll have her feet on the ground a little more. She’s making a life there.”

After the way the season ended, it definitely appears that Emily is enjoying her life in Paris.

Emily and Gabriel finally gave in to their attraction to each other, so expect to see their budding relationship explored in season 2. With Camille, Gabriel’s ex, still on the scene we can expect to see some potentially awkward moments.

We may also see some more of the supporting cast explored, as Star expressed in another interview with Vanity Fair. 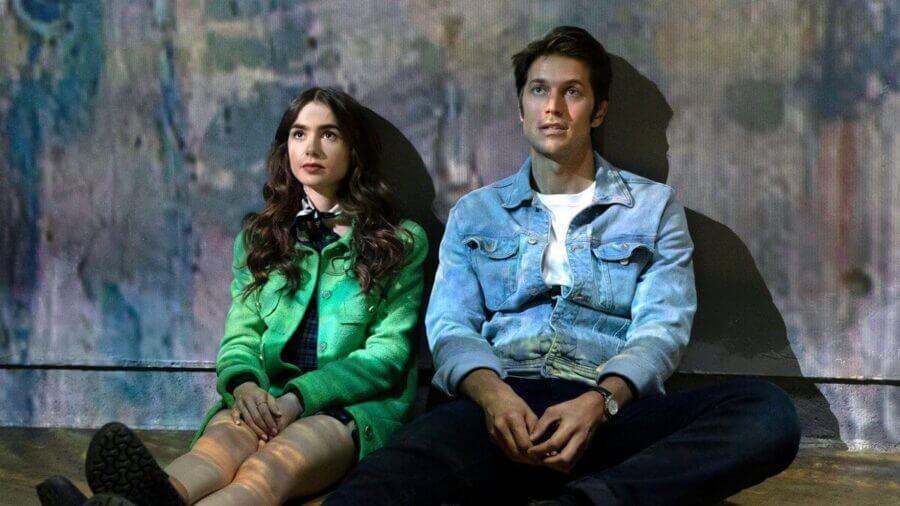 Which cast members will be returning for season 2?

Assuming that there will be no scheduling conflicts, many of the cast members, in particular, Lily Collins, have expressed their interest in returning for a second season.

We can expect to see the following cast members return in season 2: 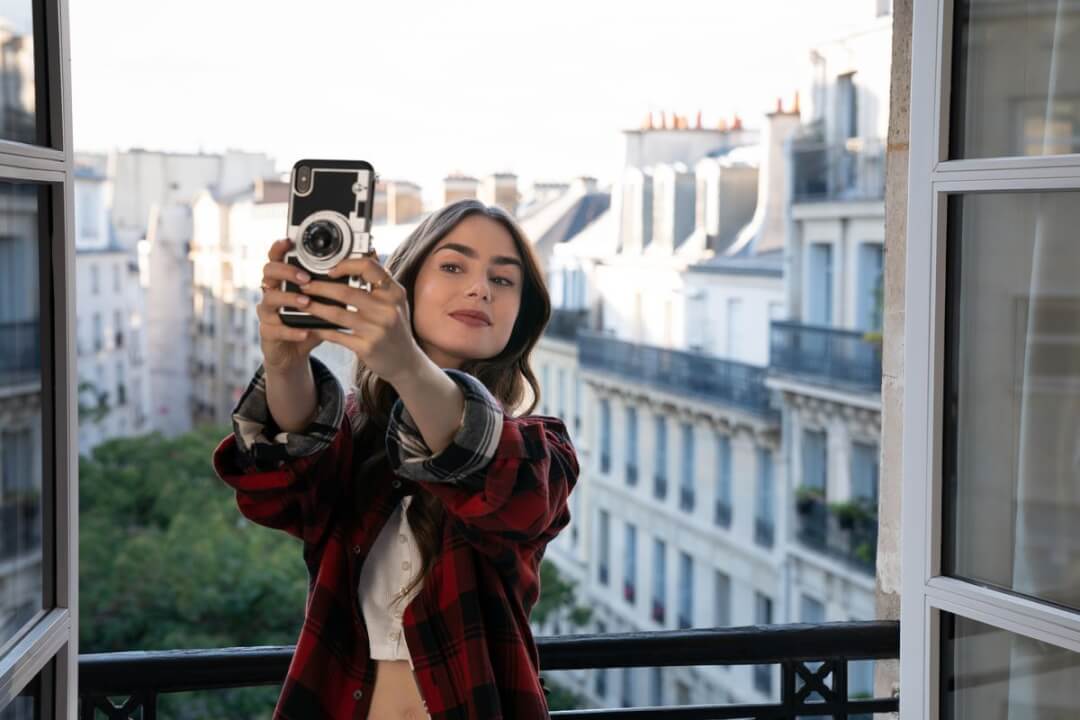 Are you looking forward to Emily in Paris season 2 on Netflix? Let us know in the comments below!