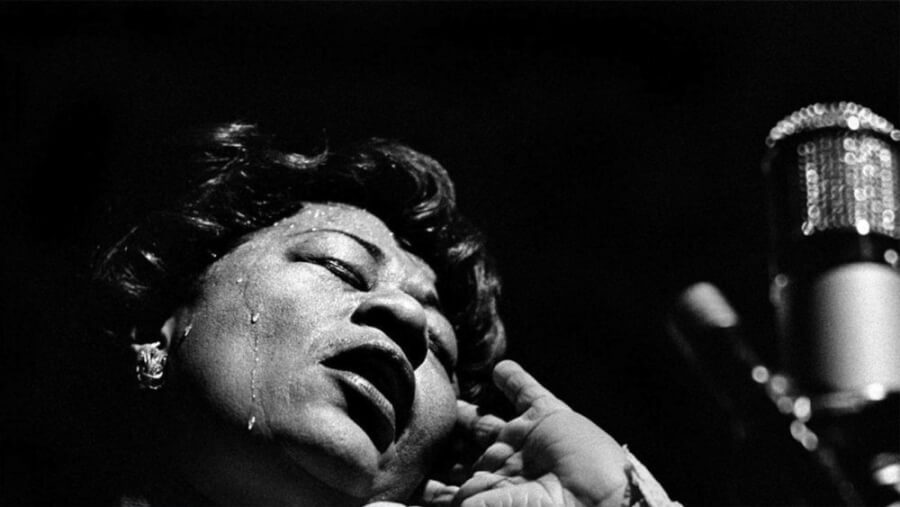 Ella Fitzgerald: Just One of Those Things (2019)

Legendary jazz singer who’s been referred to as “The First Lady of Song” was the subject of a documentary in 2019 called Ella Fitzgerald: Just One Of Those Things which is currently scheduled to hit Netflix in the United States on October 6th, 2021.

Selling over 40 million albums and accruing 13 Grammy nominations, Ella Fitzgerald performed around the globe and is one of the most influential female artists of the last century.

Her career was subject to a documentary that was released in 2019 which explores what made Ella the sensation she was during her six-decade career. It follows her monumental rise both performing in front of audiences and in the recording booth but also spends a significant amount of time outside of her career looking into her campaigning efforts that embraced civil rights issues.

The documentary aired on BBC Two in the United Kingdom and is produced and distributed by Eagle Rock and MultiScreen.

The documentary is directed by British director Leslie Woodhead who has spearheaded some huge documentaries in the past including Diana: The Day Britain Cried, the Bafta-nominated The Day Kennedy Died and 9/11: The Day That Changed The World. Woodhead has also worked on two other musical documentaries in his career with How The Beatles Rocked The Kremlin for the BBC and the jazz documentary Saving Jazz.

In a post on Leslie’s website, he states that Just One of Those Things was a labor of love saying:

“As a lifelong jazz fan, this has been a labour of love for me. The film follows her extraordinary journey over six decades as her sublime voice transforms the tragedies of her own life and the troubles of her times into joy.”

Among the many interviewees for the documentary included Jamie Cullum, Andre Previn, and Johnny Mathis, plus a long interview with Fitzgerald’s son, Ray Brown Jr.

Only Netflix in the United States is listed to receive the documentary at present however more could be included so keep an eye out on your Netflix in early October to see if you’re included.

For a full list of what’s headed to Netflix in October 2021, head on over to our preview of the month here.