iTunes is one of the best sources of entertainment for Apple users. It provides them with the whole bunch of collection in terms of music, video, and movies. However, it does provide you with a large collection of these things it does come with several shortcomings.

As you might be knowing that iTunes does have some Digital Right management issue which does not let you watch your video or listen to music on any other device of your choice. Drm lets you restrict it to watch on any device and hence if you want to watch it on any device you might want an M4V converter.

Before starting on how you can convert the M4V file into your desired format lets first tell you the running performance as well as the system requirement of this program.

Other than Windows and Mac Os operating system it needs a 1GB processor and 512KB memory in the system to take full advantage of every feature of DRmare M4V Converter.

Below is the step by step tutorial to losslessly remove DRM from iTunes. It just takes 4 simple steps to convert the M4V file to your desired format so that you can view the file on any of your devices.

Download the .exe file for Windows from here- https://www.drmare.com/m4v-converter-for-win/.

1-After the file is installed on your computer you will see the below screen after installation.

3- After the video has been added you can customize the video and also can select the format in which you want the output video.

4- Click on the “OK” button and your video will be processed.

This is one of the simplest ways to convert the M4V video in your desired format without any compensation. The quality will remain the same as it was in the original video. I hope you like this article. Please share this article with your friends and family member so that thye know about this awesome M4V converter. 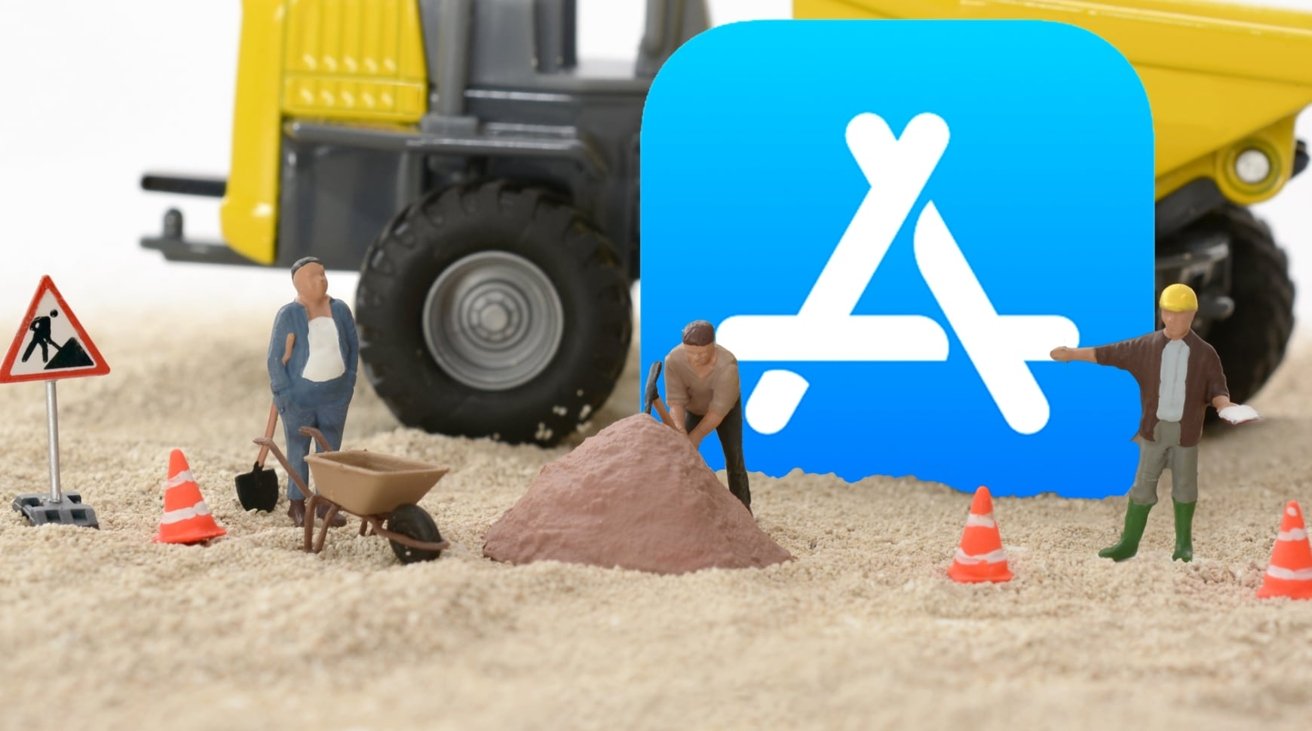 Epic versus Apple: What’s at stake if Apple loses | AppleInsider