How To Download iPhone Baseband Source Code To Unlock Any iPhone:

Yesterday, we wrote a post on the potential leaks of iOS 9 BootRom and its source code and how users can download the source code. Not much long today another hacker has leaked the iPhone Baseband Source code which developers can use to unlock an iPhone.

A Twitter user, Apple Internals, just leaked the Baseband source code. This leak is a follow-up to the BootROM and iBoot leak that happened yesterday.

The source code potentially was done public today itself by the hackers and now users can download the files of the source code. We have the news that the source code can unlock iPhones to certain models though the names of the models are not clearly mentioned by the twitter user.

It comes in the form of an XCode project which anyone can compile easily. Download this ZIP archive as soon as possible because Apple will take it down. If the download link stops working, drop a comment below. I will re-upload it to another website.

Leak #2! Firmware for the baseband of an iDevice. Unlike the iBoot src, it comes as an Xcode project. It seems to be the source code for multiple iPhone basebands. Have fun finding vulnerabilities 😜 https://t.co/ynf84Ouo6F

With the help of Baseband, source code user can now unlock their Cellular network to its full extent. It will be very helpful for users using carrier-locked iPhone models as they can now unlock it with the source code.

We all know that Baseband controls all the cellular network and its functions so unlocking it will give us the full potential to use any SIM of any network.

The most valuable and important point is security, having an XCode project really simplifies things for the Baseband hackers. All you need to have to compile it is use a Mac and fire up XCode.

As the source code is all up and available to users, developers now can Examine the security handlers of iPhone, this also may lead to Vulnerabilities and some other security breach. 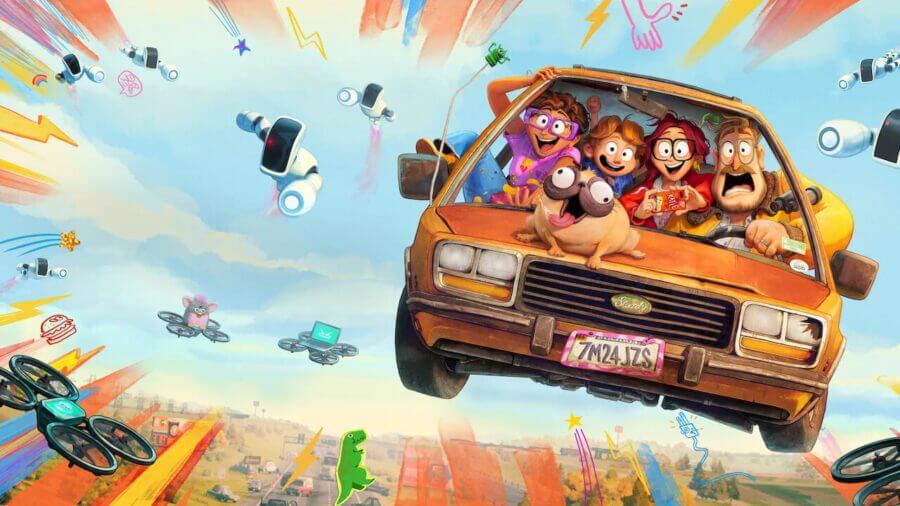 The Mitchells vs. The Machines Netflix Soundtrack: Every Song Featured –...

5 iPhone Myths You Should Ignore Can the lower cost Wyze Bulb Color take down the stalwart...