No Doubt Deadpool 2 was a super movie to watch, for those who are new to Deadpool it has 2 parts Deadpool and Deadpool 2 which was released yesterday Globally. We saw many aspects of Deadpool 2 that struck us one of them was the Fake Deadpool 2 profile on Linkedln.

In the movie, Deadpool made a Fake person LinkedIn profile Named Peter and we saw a Job status named X-Force on his profile. Well, if you are wondering that how you can get that X-Force job status on your own Job Profile then we will show you all the necessary things that you require to get X-Force.

According to LinkedIn, Peter (Rob Delaney) is a recent member of the X-Force (congratulate him!) after 20 years at Excalibur Cutlery, Inc. Connections endorse his proficiency with customer needs assessment, sales, problem-solving, and more. He’s also very pumped about his new gig – or afraid of getting sliced by his new employer.

X-Force is a team Formed at X-Men and now all-stars working under Marvels added X-Force as their job title and if you want you can simply try the same.

Now you are also a team member of X-Force with others from marvels and it will be shown in your profile. Interesting right!

Details about the official launch of 5G release in India

How to Install MIUI 10 Beta on Xiaomi Mi 6 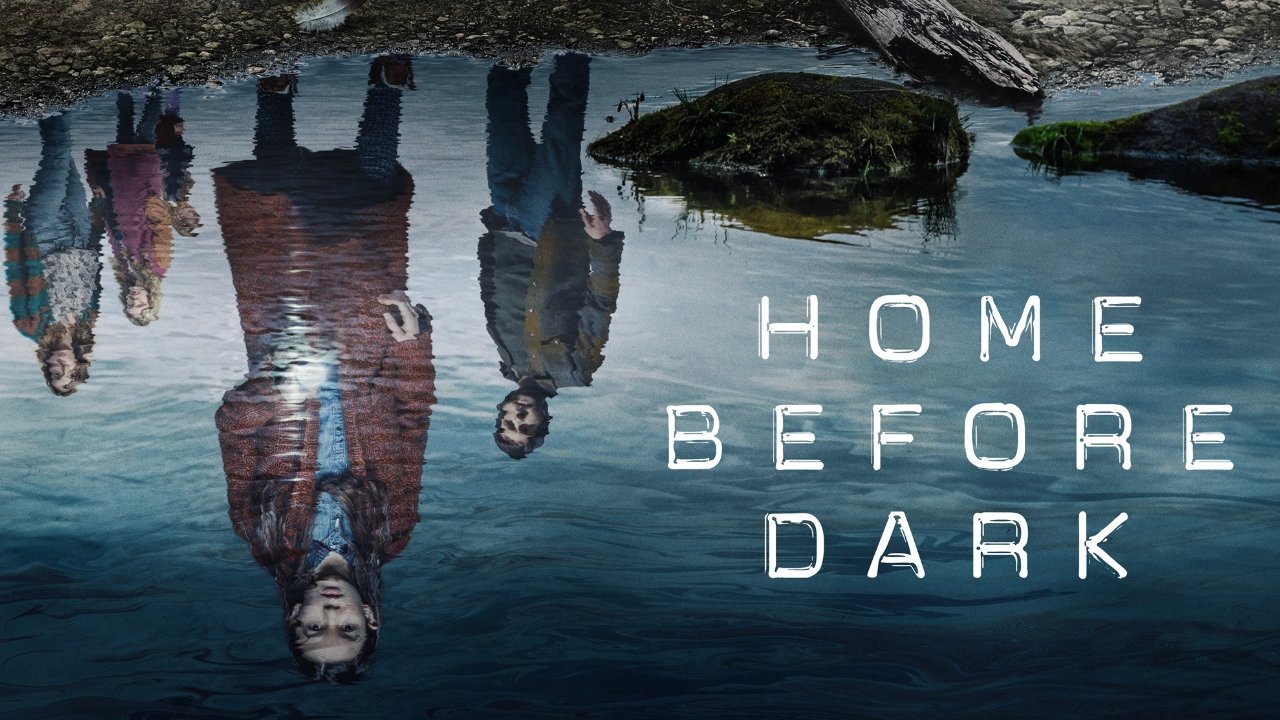