Although it is not new at all, the Augmented Reality has suffered a “recent” boom in popularity thanks to the success of virtual reality viewers, mixed reality, cardboards and the improved capabilities of mobile devices and cameras, which Apple has taken advantage of in the latest version of your iOS operating system.

And is that in iOS 11, one of the most advertised and interesting features is the ARKit, a development kit for developers of apps and games have facilities when creating apps that use Augmented Reality (here you have the info of the Apple’s official framework).

What is an augmented reality?

For those who do not know, Augmented Reality (AR) is the combination of the physical world with digital thanks to the visual interaction of elements in a device with what is in the real world, in the case of smartphones or tablets thanks to Your camera.

In this way we can for example point the camera of our iPhone to a table and see through the screen of it as a character dances or fights on the surface, see how an Ikea piece of furniture would be in our dining room, calculate the measurements of something or know the information of a painting in a museum simply by focusing it, to mention some basic examples.

What apps and games of Augmented Reality are there in the App Store for iPhone and iPad?

In the App Store there are a lot, so below we leave some of the most relevant games and apps that are there to give you a real idea of what is and how Augmented Reality works in iOS:

What apps and games of Augmented Reality are there in the App Store for iPhone and iPad?

In the App Store there are a lot, so below we leave some of the most relevant games and apps that are there to give you a real idea of what is and how Augmented Reality works in iOS: 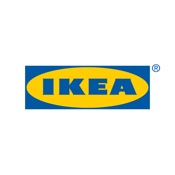 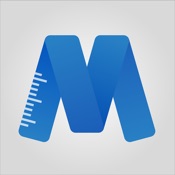 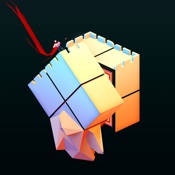 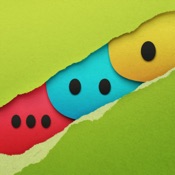 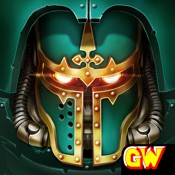 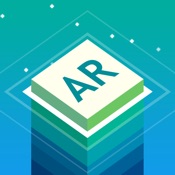 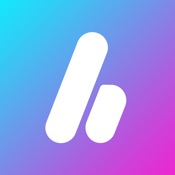 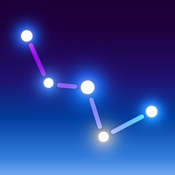 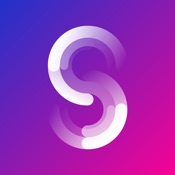 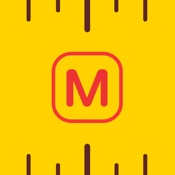 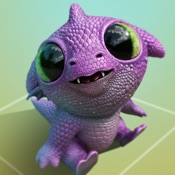 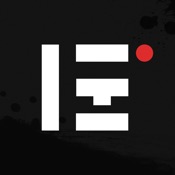 iOS is the largest augmented reality platform on the planet. Now games and applications get you into experiences that go beyond the screen. You can change the decoration of your house without turning it upside down, visit a city from the sofa or try a tattoo before doing it. The possibilities are endless. Or more.

How to create apps and games of Augmented Reality with ARKit

Well, all this boom and facilities makes it a good time to learn how to use this technology and apply it in a game or app for iPhone or iPad that comes to mind, so we want to show you some online courses focused specifically on ARKit and Augmented Reality, as more general programming for iOS that include the RA in its specific agenda iOS 11 and Swift 4:

General courses of iOS 11 and Swift 4 (with ARKit modules):

For a few days the courses are discounted to only € 15 each, which takes into account your normal price of between 150-200 €, makes it a great time to buy the one that may interest you.

Of course you can also take advantage of the discounts in any of the thousands of courses of all kinds that the Udemy platform has, which also has an app for iOS so you can do them from wherever you want.

What do you think of this technology? Had you used an application before to use it on your phone or tablet?

SmoothTable – How To Download And Install SmoothTable for System-wide customization...