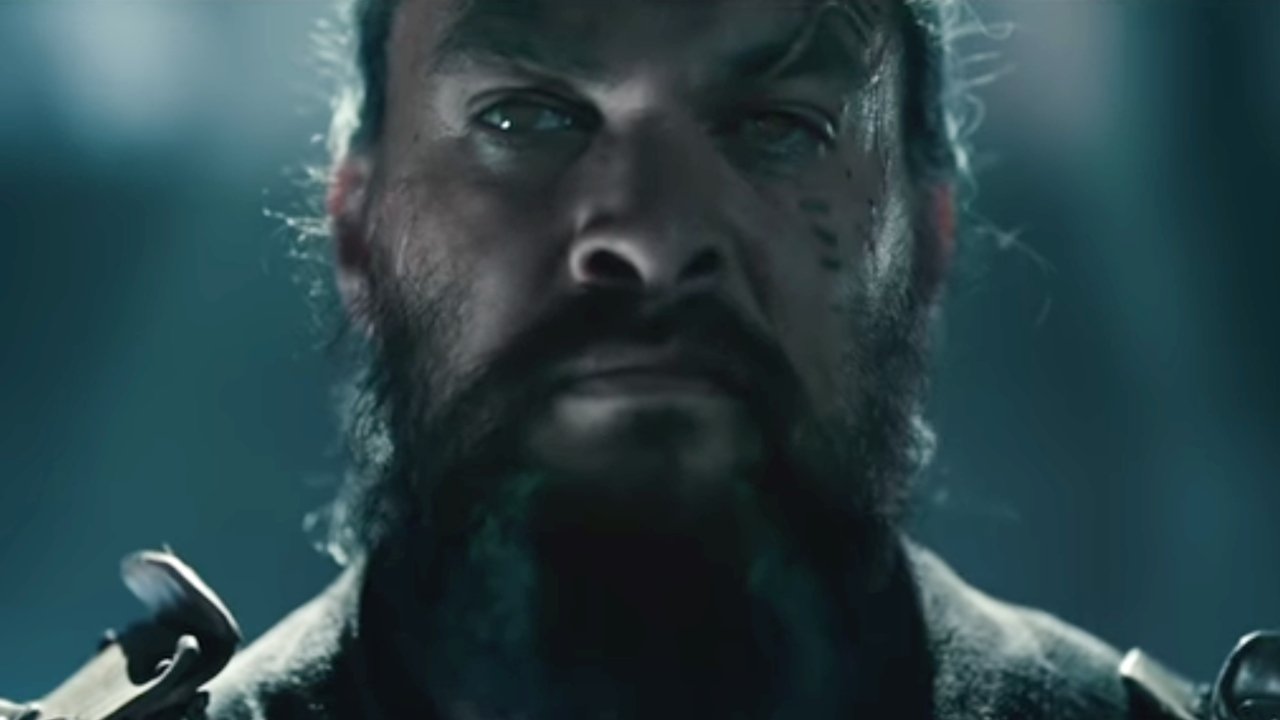 A teaser trailer for the forthcoming second season of “See” has been launched, while Apple TV+ announces it has commissioned a third run for the fantasy drama.

“See” was one of the most high-profile launches when Apple TV+ began in 2019, even if it then failed to impress as much as some other shows. Now, however, a second season has been announced, and it will start streaming from Friday, August 27, 2021.

Apple TV+ has also announced that the series has been renewed for a third season. Filming is already underway in Toronto. 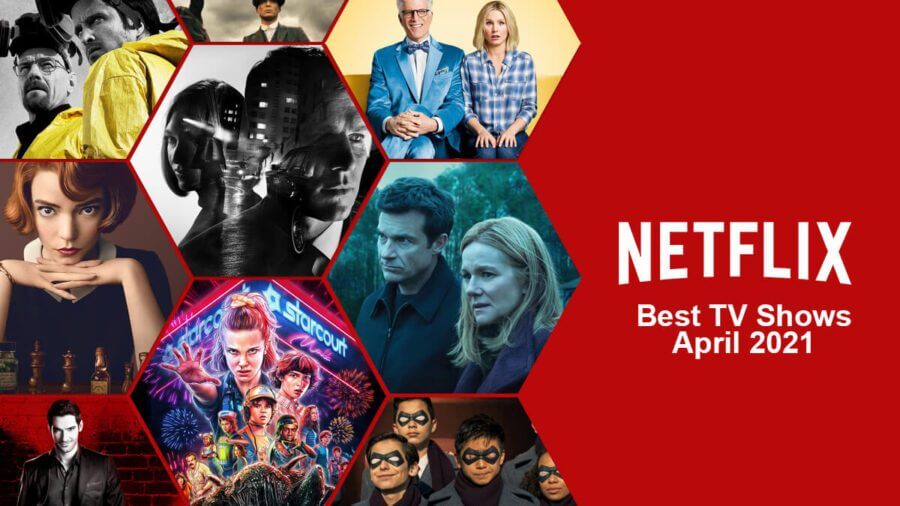 We wish Samsung would include its 65W GaN charger with its...