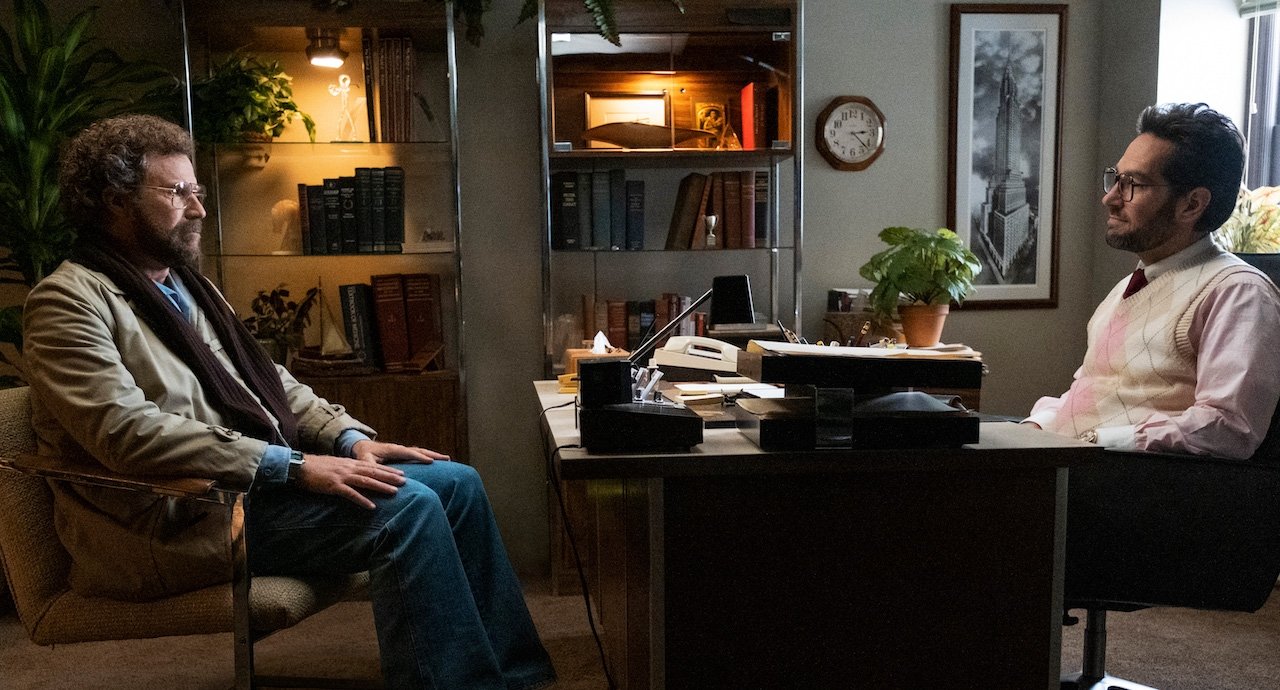 Apple has released a new teaser trailer for upcoming Apple TV+ dark comedy “The Shrink Next Door,” which stars Will Ferrell and Paul Rudd and is set to premiere in November.

The Cupertino company published the first teaser trailer for the series on Thursday. “The Shrink Next door” will make its debut on Apple TV+ on Friday, Nov. 12.

Inspired by true events detailed by the popular Wondery podcast of the same name, “The Shrink Next Door” is described as a dark comedy that follows the relationship between psychiatrist Dr. Isaac “Ike” Herschkopf (Rudd) and longtime patent Martin “Marty” Markowitz (Ferrell).

“Over the course of their relationship, the all-too-charming Ike slowly inserts himself into Marty’s life, even moving into Marty’s Hamptons home and persuading Marty to name him president of the family business. The series explores how a seemingly normal doctor-patient dynamic morphs into an exploitative relationship filled with manipulation, power grabs, and dysfunction at its finest. The series also stars Kathryn Hahn as Phyllis, Marty’s younger sister, and Casey Wilson as Bonnie, the wife of Dr. Herschkopf.”

The series will premiere with the first three episodes, while new episodes will be added weekly every following Friday.

Michael Showalter and Jesse Peretz will direct the series, which is based on a script by Georgia Pritchett. In addition to starring, Ferrell and Rudd are also executive producers on the show alongside Showalter, Jessica Elbaum, Brittney Segal, and Jordana Mollick. 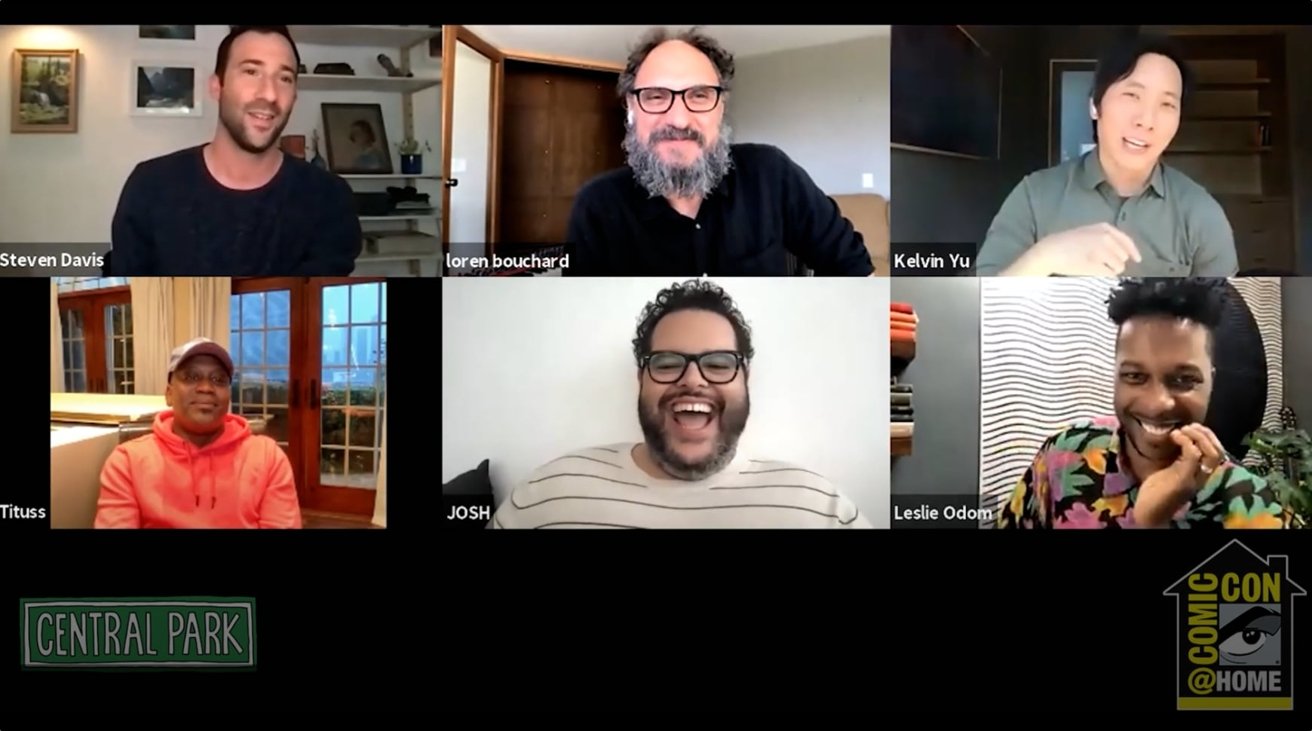 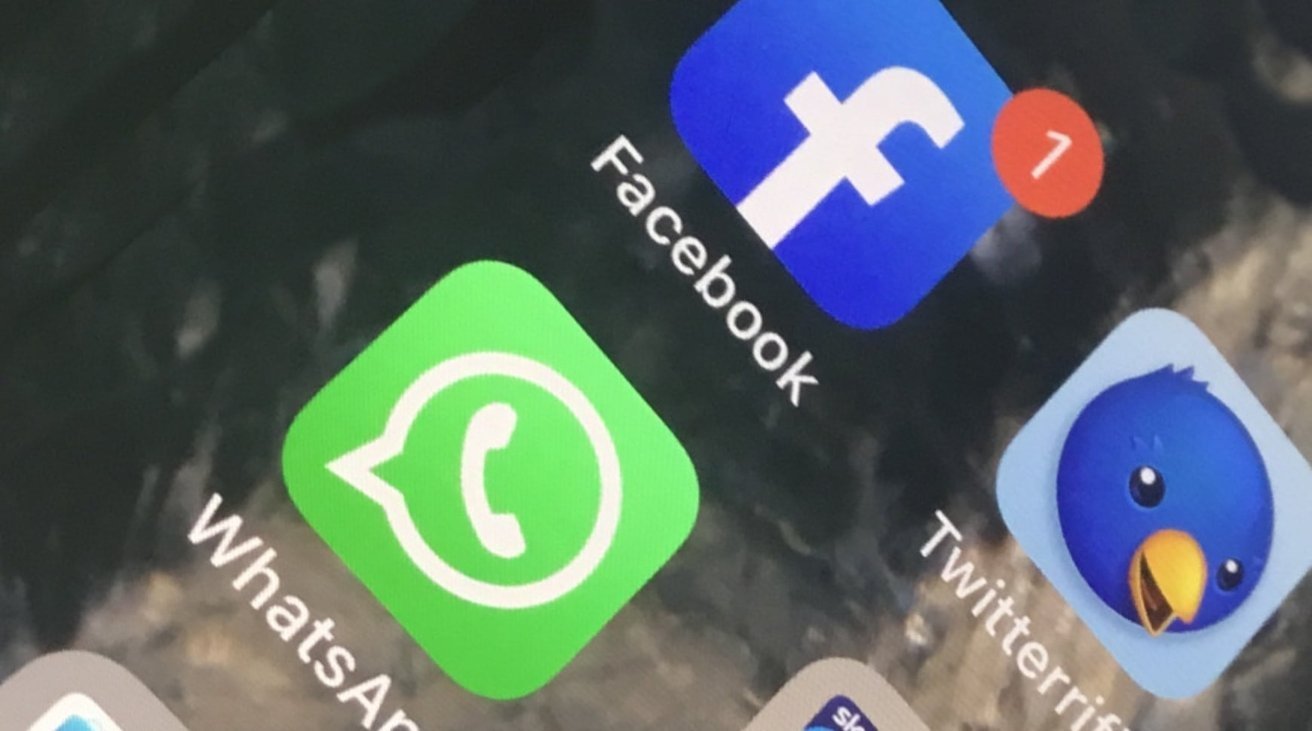 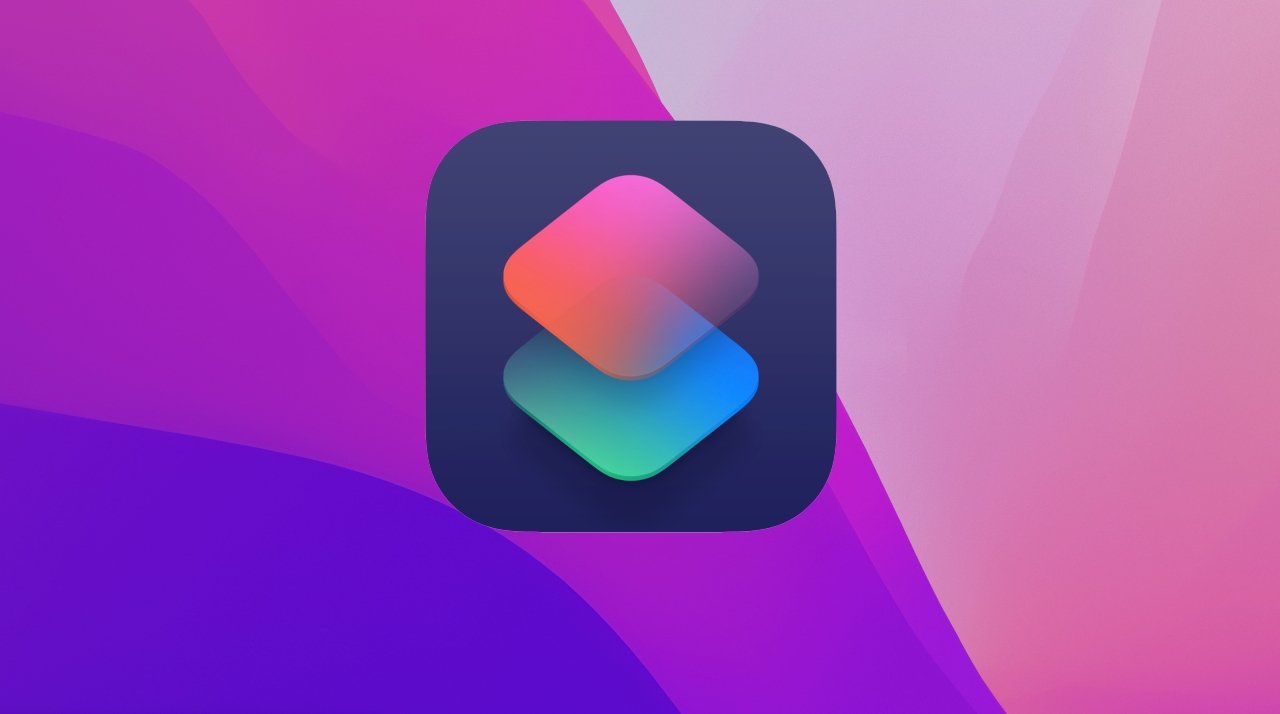 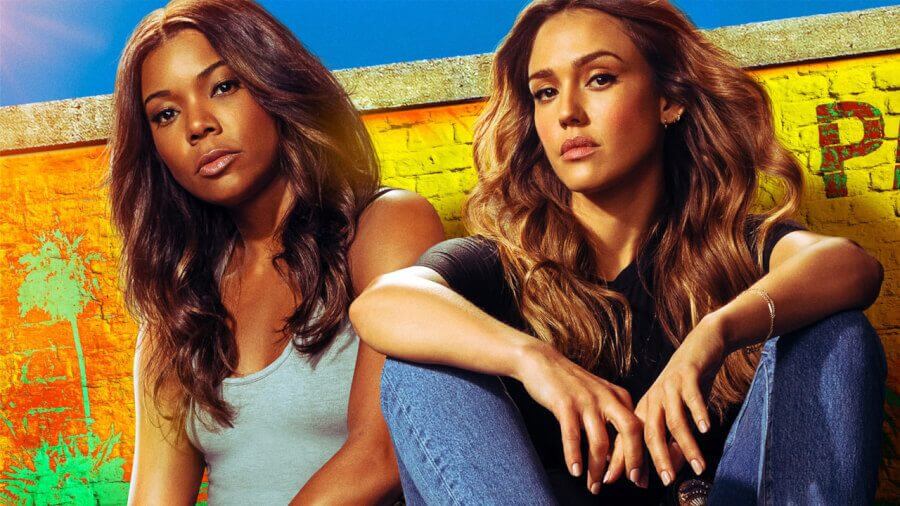