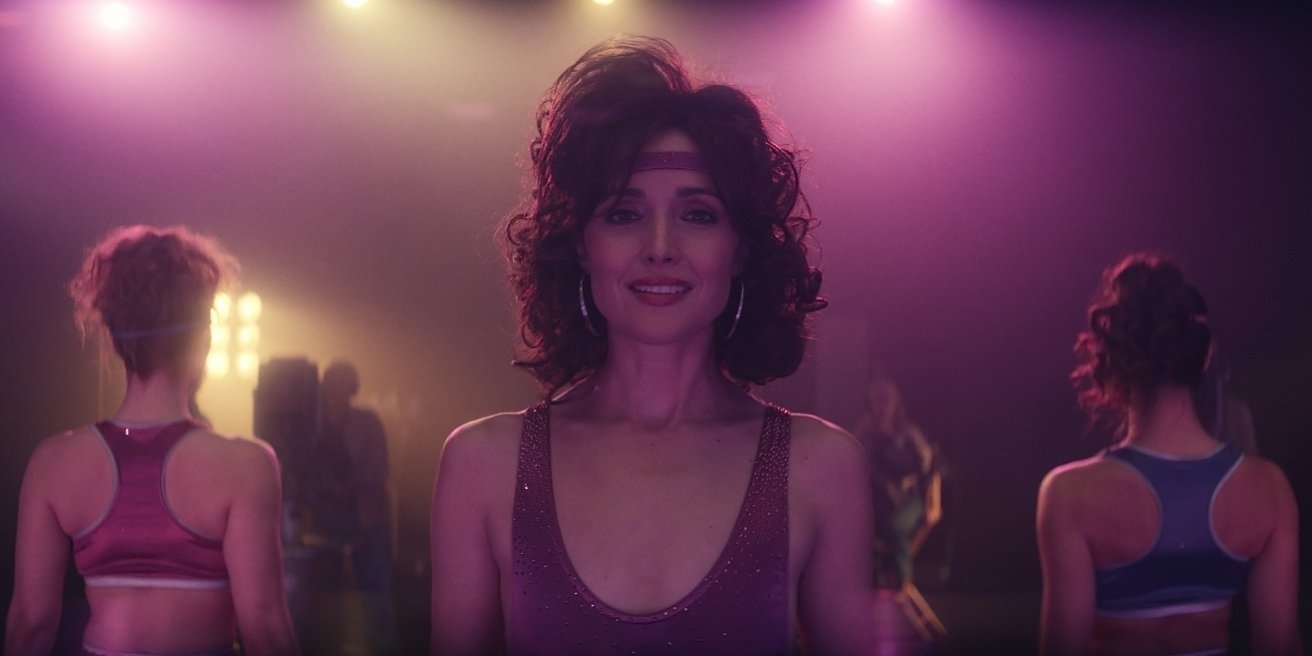 “Physical” follows Sheila Rubin, “a quietly tormented housewife” in 1980s San Diego whose discovery of aerobics kick-starts a journey toward empowerment and success.

In addition to detailing the setting of ’80s Southern California, the video also gives insight on some of the characters of the show — including Sheila’s struggles with body dysmorphia and bulimia.

“Physical” is directed by Liza Johnson, Stephanie Laing, and Craig Gillespie. In addition to Scovel, Saba, and Friel, other co-stars include Lou Taylor Pucci, Paul Sparks, and Ashley Liao.

The series debuted on Apple TV+ on June 18. New episodes premiere each Friday.

AppleInsider is also bringing you the best Apple-related deals for Amazon Prime Day 2021. There are bargains before, during, and even after Prime Day on June 21 and 22 — with every deal at your fingertips throughout the event.