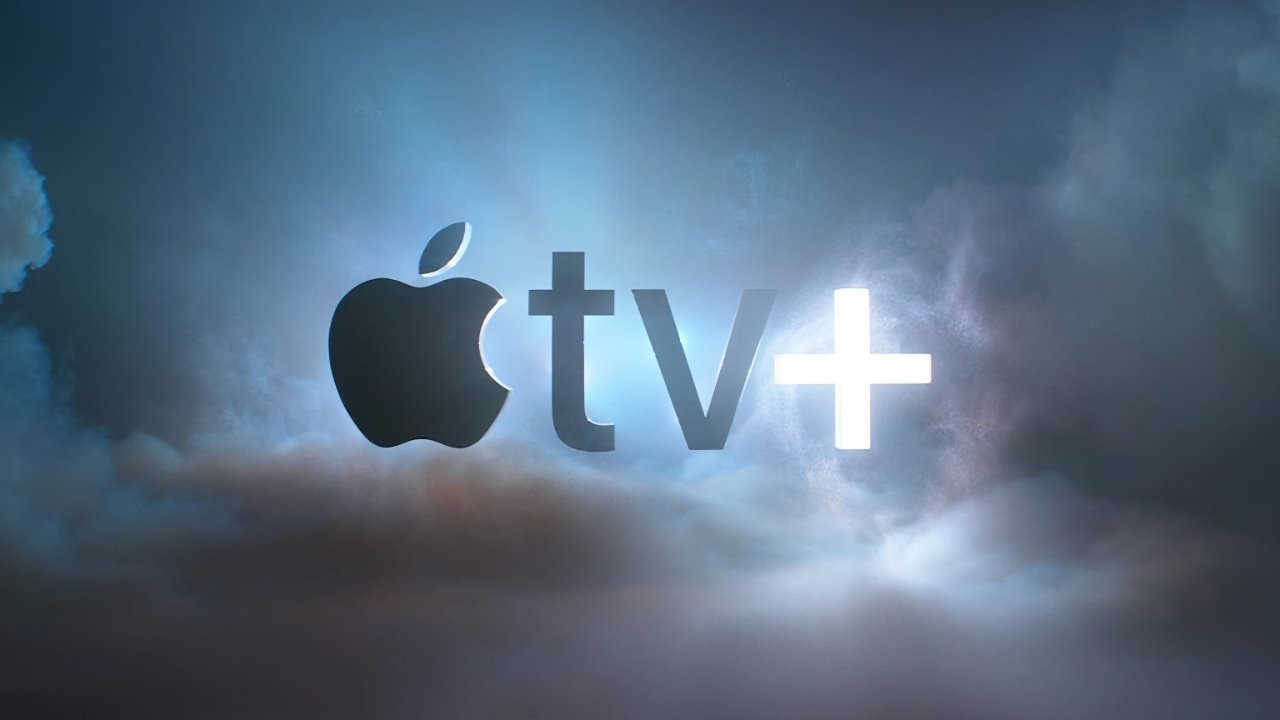 Apple ordered a full series run of “Now and Then” in April, and now it seems production has moved to casting. The show will use an all-Hispanic cast for the bilingual thriller.

The thriller will be filmed in both English and Spanish and is set in Miami. It explores the differences between youthful aspirations and the reality of adulthood when a weekend college party ends with one of them dead.

The show’s events are set 20 years after the party, and the remaining five survivors are reunited by a threat that puts their worlds at risk.

Apple TV+ is a paid streaming subscription service that costs $4.99 per month. Customers can also get Apple TV+ included in every tier of the Apple One bundle.