Apple has officially accepted the FIDO Alliance’s WebAuthn protocol to produce what it terms “Passkeys in iCloud Keychain” as part of its attempt to eliminate the need for passwords. In a WWDC developer session, the Cupertino company presented its new authentication system, which allows users to check in to approved applications and websites using Face ID or Touch ID. This technology does not need you to input a password in order to sign up or sign in.

Passwords To Be Saved In The iCloud Keychain

Passkeys are WebAuthn credentials that allow users to log in to apps on iPhones, Macs, and iPads using Face ID or Touch ID. They are encrypted end-to-end and saved in iCloud Keychain. Passkeys, as per Apple, employs public/private key pairs and hence does not need servers to store authentication secrets. Here’s how Apple’s Passkeys in iCloud Keychain stack up against other authentication methods:

All you have to do when creating a new Passkeys account is enter the username. Your Apple device will prompt you to save a Passkey for your account instead of a password.

In this stage, you should use Face ID to authenticate, and the account will be established without the use of a password. This Passkey is kept in the iCloud Keychain.

After that, you may sign in to the app using Face ID. Passkey is also available on the web for Apple devices in all browsers and on authorized websites.

“The authentication technique, an iCloud Keychain-backed WebAuthn implementation, is the focus of this preview. “An sector move away using passwords will necessitate careful and uniform design principles, that should not be included in this preview,” said Garrett Davidson of Apple’s Authentication Experience team. Passkeys in macOS Monterey and iOS 15 are solely intended for testing and not for production accounts, according to Apple. 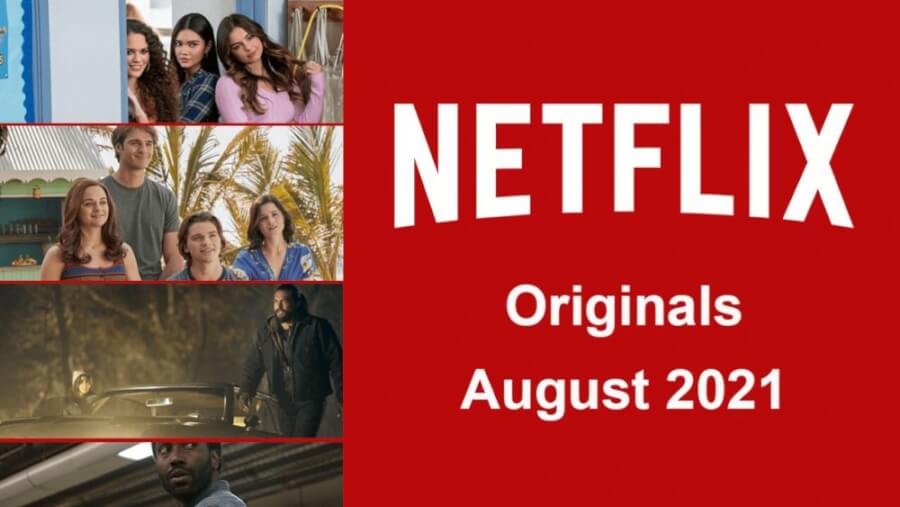 Netflix Originals Coming to Netflix in August 2021 – What’s on... These are the best shooting action games for Android