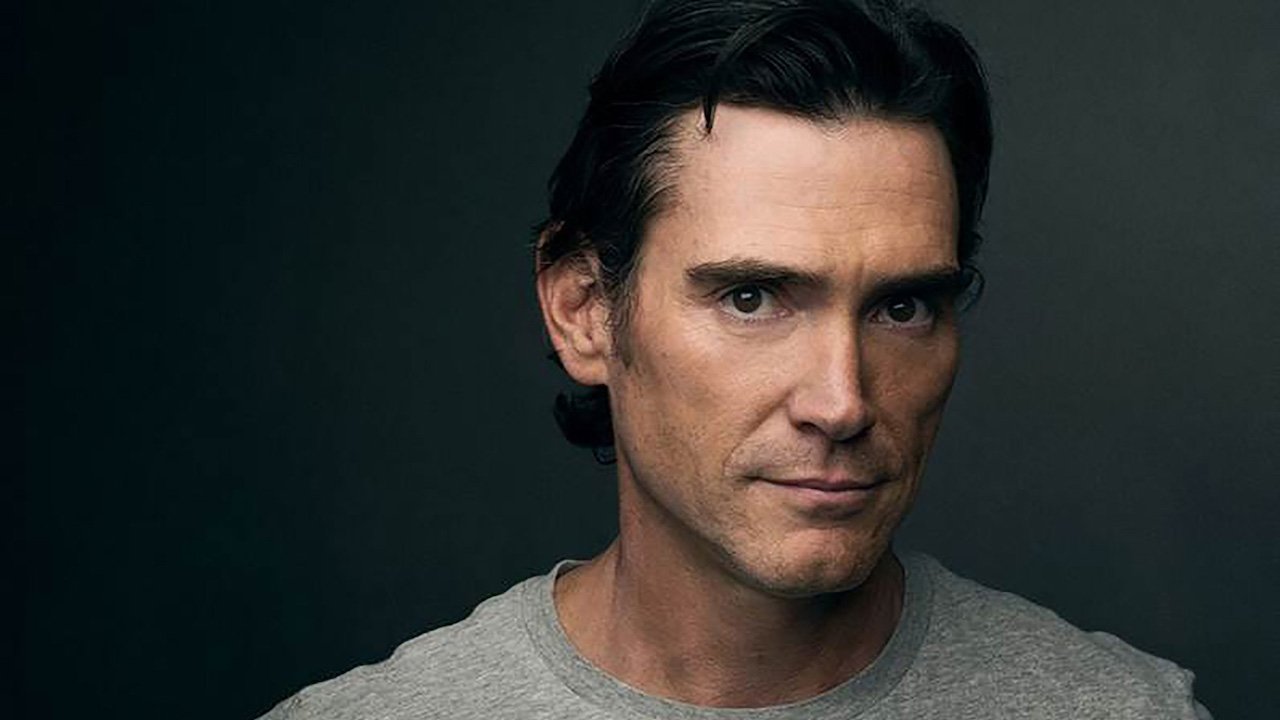 Apple TV+ has given a series order for “Hello Tomorrow!,” a half-hour dramedy starring Billy Crudup of “The Morning Show.”

The 10-episode series is said to be set in a retro-future group and centers on a group of traveling salesmen hawking “lunar timeshares,” Deadline reported Thursday.

Crudup, who won an Emmy and a Critics Choice award for his role as Cory Ellison in “The Morning Show,” will play Jack, described as a “salesman of great talent and ambition, whose unshakeable faith in a brighter tomorrow inspires his coworkers, revitalizes his desperate customers, but threatens to leave him dangerously lost in the very dream that sustains him.”