Amazon is delaying its annual Prime Day event in India and Canada over concerns about rising COVID-19 cases in the two countries (via CNBC). While the company hasn’t announced new dates for Prime Day in India and Canada yet, the two-day event will likely be held a few months later than previously planned.

This isn’t the first time that Amazon has had to postpone Prime Day due to the pandemic. Last year, it had to push Prime Day to mid-October in the U.S. Amazon’s 2020 Prime Day was held in India in August, as the COVID-19 outbreak had started to slow down in the country. This year, however, Prime Day is expected to take place in June in the U.S. and elsewhere. Just like every year, you can expect to find great deals on a wide range of products, from the best Android phones to the best 4K TVs.

During the company’s Q1 earnings call last week Amazon CFO Brian Osofsky said that “it might be better for customers, sellers, and vendors to experiment with a different time period” as July is a “vacation month.”

India has seen a massive increase in the number of COVID-19 infections over the past month. As a result, most states in the country have enforced lockdowns and curfews to slow down the spread. While the number of new infections is much lower in Canada, vaccination rollout in the country has been quite slow compared to the U.S. Since the first-ever Prime Day in 2015, the event has typically been held in July. 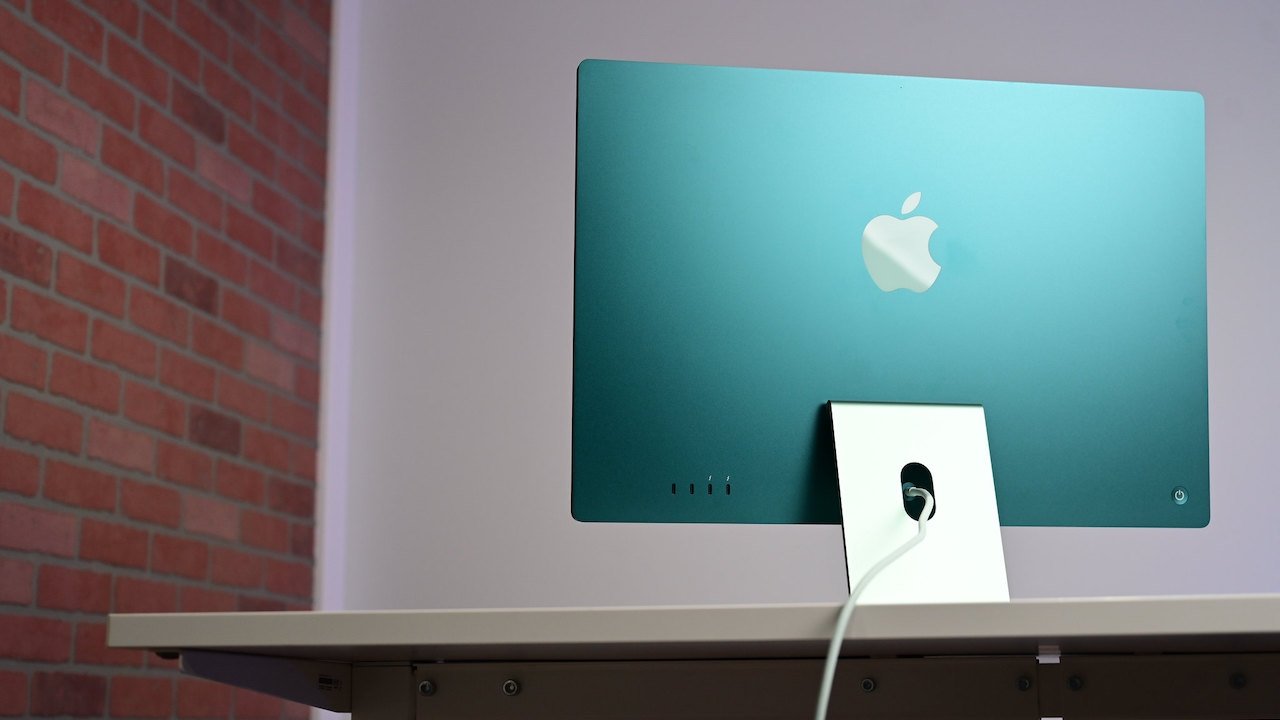 Some M1 iMac models appear to sit off-center due to manufacturing...