iOS 11 will pack new features and some of them are stunning and we haven’t seen them before. Apple is trying to develop their iOS 11 on many different aspects. Some of the Features include native screen recorder, smarter Siri, redesigned Control Center and App Store, and much more. The stock iOS keyboard has also received a new feature that allows you to type with a single hand.

We all have heard about all these features before, but they included a new feature which is by far the best feature. The Feature is known as One Handed Keyboard is a new feature that is built into the iOS keyboard in iOS 11. When activated, the keyboard keys are pushed to either the left or the right side of the screen so that you can type more easily with a single hand.

Well, after hearing we know that you can’t wait to get your hands on the One handed Keyboard feature and you can now use this on your iPhone or Ipad. There are two ways by which you can use them.

The first method involves using a third-party keyboard that comes with this feature built in, such as Blink Keyboard. The second one requires you to be jailbroken because you’ll use a Cydia app called OneHanded which enables this feature.

So, In this post, we will show you how you can use One Handed Keyboard feature on your iPhone or iPad.

How to Add a One-Handed Keyboard to Your iPhone, iPad:

How to Add a One-Handed Keyboard with Jailbreak

Apple is expected to roll out iOS 11 to the public in September, along with the all-new iPhone 8 that has been making headlines for the past few months. We all are eagerly waiting for the iPhone 8 to launch.

You may also read: 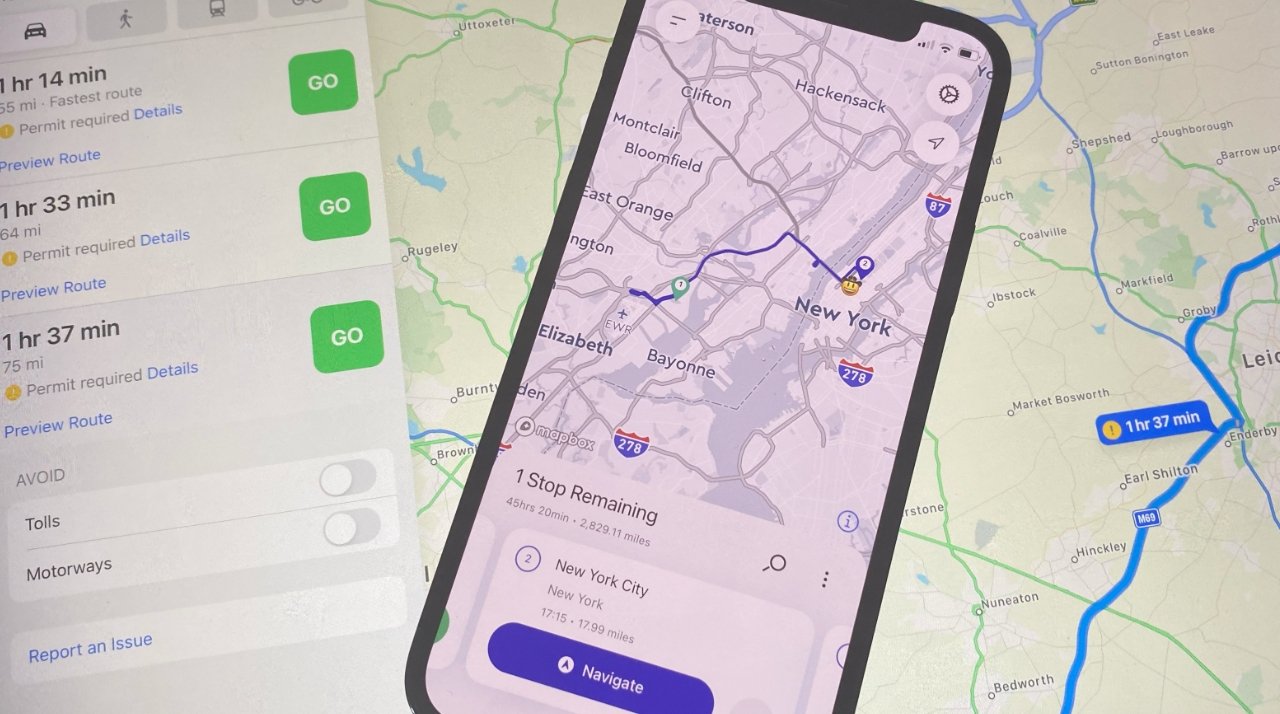 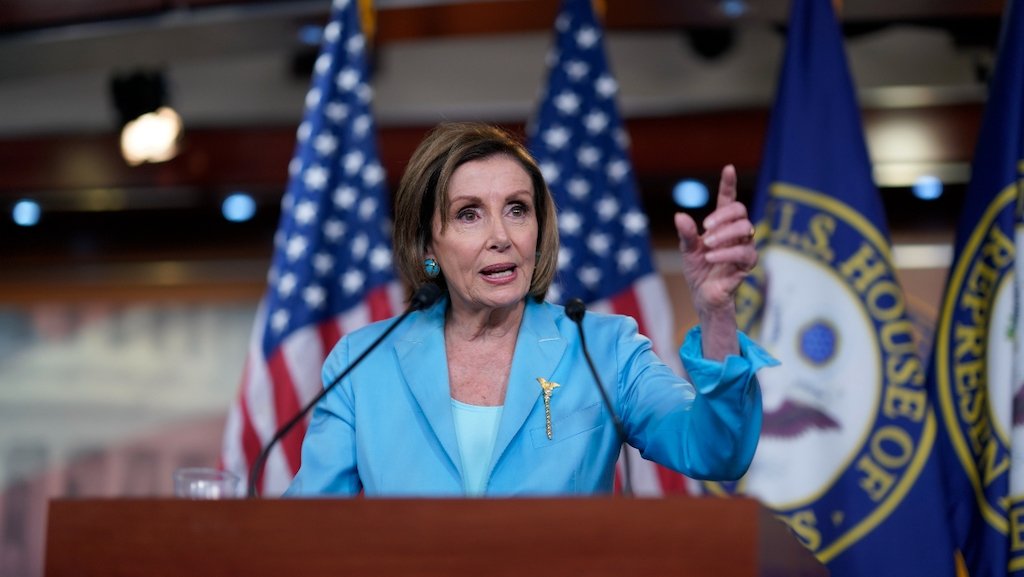 A handy flash drive that directly connects to your phone, tablet,...